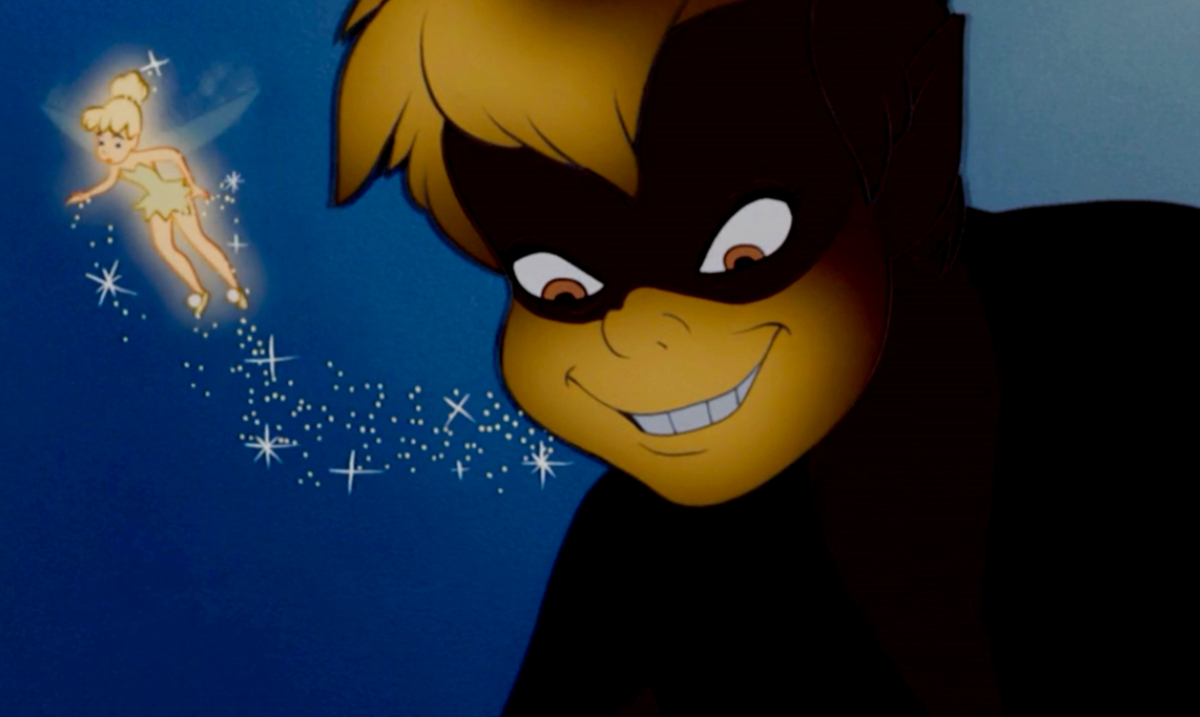 There are few companies that have built the legacy that Disney has, from their movies to their own branded theme parks. However, experts are now warning that some of these animated classics may have a dark effect on your child.

The focus of recent studies has been the large number of deaths portrayed in both Disney and Pixar animated films. You may not have noticed it originally but take a look back for a moment at your favorites. Mufasa in the Lion King to Bambi’s mother, even the more recent movies with Anna and Elsa’s parents in Frozen. While these deaths are grieved and addressed to some level, many deaths are ‘emotionally unacknowledged’, especially the deaths of movie villains.

While the portrayal of death in movies isn’t always considered to be harmful to a child’s development, the failure to address these events and the emotions can impact the way that children learn to deal with these situations in real life. Furthermore, the topic of death isn’t a rare one for these companies. In fact, some experts estimate that characters in Disney and Pixar movies are more than twice as likely to die than characters portrayed in a typical adult drama.

In one study, Professor Kelly Tenzek of the University of Buffalo analyzed a total of 57 different Disney and Pixar movies, recording 71 character deaths. She then sorted these deaths into four different themes that these deaths introduce, including unrealistic moments, managing end of life, intentions to kill, and transformation and spiritual connection. The key, Tenzek explains, is to identify the life lesson these movies provide and have the important conversations with your child.

While these movies are, obviously, a work of fiction, children don’t always view it in this way. This includes characters who die and somehow magically return (where it would have been impossible) or return in some altered or changed form. Children that are left to watch these movies and draw their own conclusions may try to apply many of these to real life unless parents take the time to discuss the difference between fiction and real life.

This is the aforementioned discussion of the emotional response to death, portraying the process of grieving to children and how to manage these emotions. Watching movies where there is no emotional response shown can teach a child to bury their feelings, or that their feelings are somehow ‘abnormal’. However, these movies open the door for an important conversation regarding the reality of grief and death, preparing them to face these experiences in their real life in a healthy way.

The moral implications surrounding the decision to kill with intent is a difficult context for many children to wrap their head around. This is particularly important at a time where most of these children are just learning to navigate their own feelings and the appropriate expression of such. For example, if you are trying to teach a child that they can’t hit another child because they are angry and yet they see a character plotting to kill another, this can cause great confusion. It is the responsibility of parents to take this opportunity and use it as a learning opportunity in regard to morals and values.

Finally, while Disney and Pixar movies don’t often outright discuss religious content, the mention of spiritual beliefs or life after death are occasionally present. The approach to this topic is going to be highly individual, depending on the religious and spiritual beliefs of the parents and how they have decided to raise their child. Regardless of what you believe, however, it is important to discuss how the movies work into that belief system.