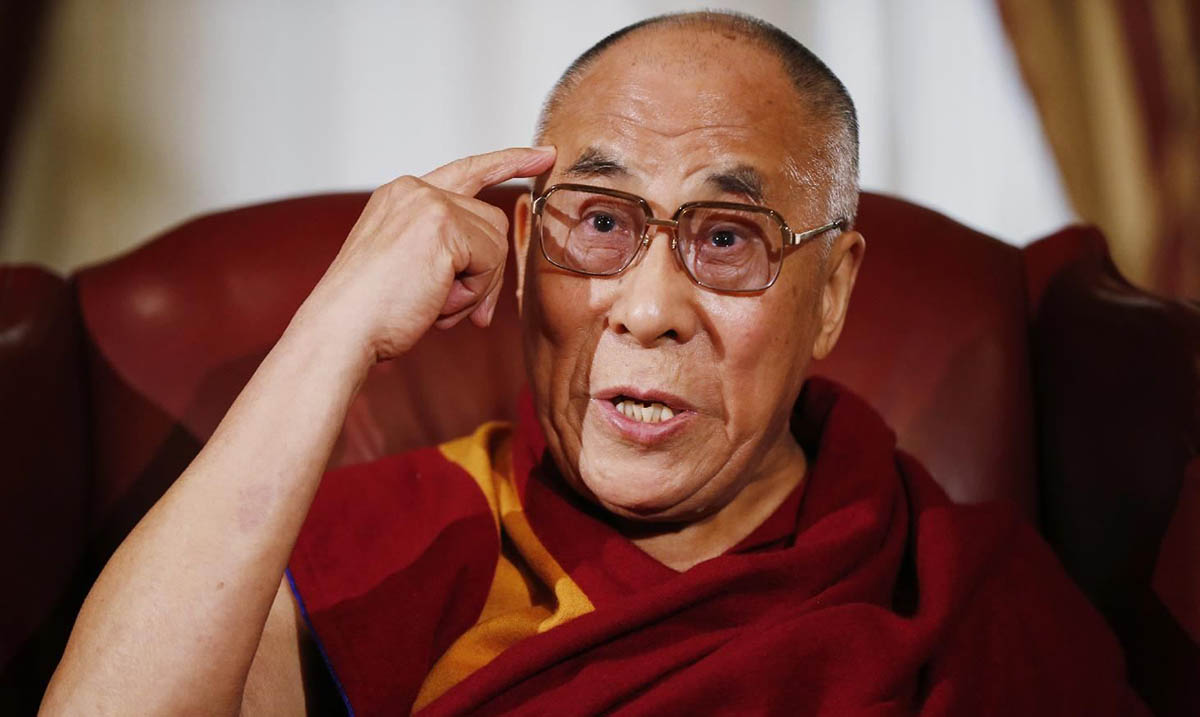 By Elizabeth DeVille September 19, 2018 No Comments

It’s an age-old question that has plagued generation after generation – what is the meaning of life? While many different cultures, religions and spiritual leaders have attempted to discover the answer, their explanations always seem to fall just short.

Some may argue that while we have asked this question generation after generation, we haven’t been completely committed to the pursuit of an actual answer. Why? There is an element of fear as to what the answer may reveal. What if our purpose here on the planet is something that we are uncomfortable with, disagree with or believe is morally wrong? Or, arguably worse to some people what if we discover that there really is no purpose at all. With the number of people doubting the role of religion and existence of a higher power, it’s a reality we must consider. After all, in order for there to be a purpose, we must have been created with a pre-determined purpose in mind. However, in the absence of a higher power, there would be no pre-determined purpose. Does that throw the whole concept for a loop?

Believed to be one of the greatest minds throughout history, Albert Einstein also weighed in on his opinion regarding the meaning of life in his book ‘The World As I See It’, a collection of his thoughts, ideas, and essays. In it, he writes, “What is the meaning of human life, or, for that matter, of the life of any creature? To know an answer to this question means to be religious. You ask: Does it make any sense, then, to pose this question? I answer: The man who regards his own life and that of his fellow creatures as meaningless is not merely unhappy but hardly fit for life.”

When asked about his own spiritual views, Einstein identified himself as a believing in ‘pantheism’. Those who share in this believe not only believe in the existence of God but that the world and God are identical. Or, as it is often described, “God is everything and everything is God.”

In a video recently shared on Facebook, The Dalai Lama attempts to address this topic himself. The video was shot April 2nd, 2018 at his residence in Dharamsala, HP, India. At the time, a group of students from Denmark were visiting, taking in all that the inspirational leader had to share. During this visit, the Dalai Lama addressed what it means to live a meaningful life, as well as how doing so can lead us to live a life with no regrets as we reach our final days. The short video has gone viral, with 3.4 million views on Facebook at the time of this article.

What is the meaning of life and death? Watch this discover the truth according to the Dalai Lama: