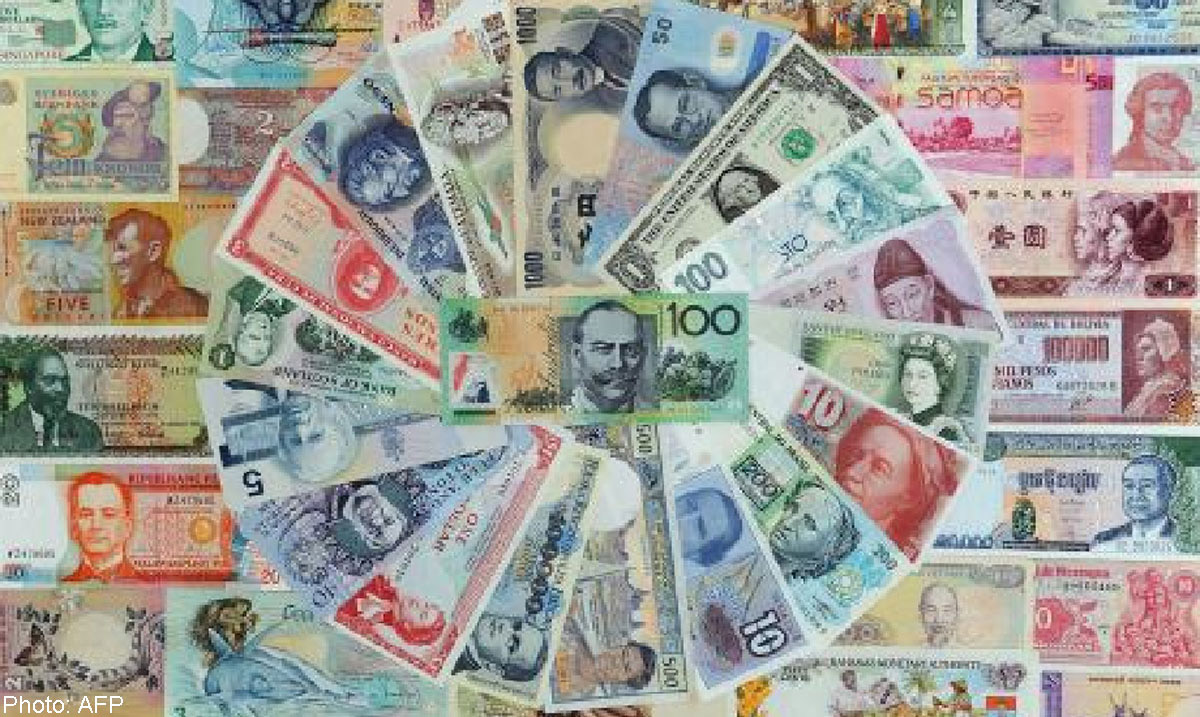 Countries From Around the Globe Band Together to Create Global Currency Independent From U.S.

By Elizabeth DeVille September 29, 2018 No Comments

There is no questioning the fact that American politics have called our image into question around the globe. With trust in the United States dropping significantly, the European Union has announced it will take steps to develop an independent payment system.

It’s a major step with a clear message to politicians and major business owners in the United States. Up until this point in the global economy, the United States and its dollar was the dominant benchmark for payment for global trade. But is this a move of sheer mutiny against a country that has triggered hurt feelings and conflict for many, or is it a strategic business and political move?

The decision, leaders state, was triggered by the recent decision made by President Trump to withdraw from Iran’s nuclear deal in May. Not only did he made the decision to cut ties with the country, but he went on to state that any country that is found to be assisting Iran in obtaining nuclear weapons would be ‘strongly sanctioned’. However, while he has his supporters, those who don’t agree with Trump’s decision claim that it will further increase tension in the Middle East while also disrupting global oil markets.

Search for a loophole to this decision, the other countries party to the pact began to search for the best opportunity to continue to work with Iran while evading the risk of sanction from the United States. The result? The European Union rolled out its plans for an independent payment system on September 24th, specifically designed to allow them to continue trading with Iran.

“In practical terms, this will mean that EU member states will set up a legal entity to facilitate legitimate financial transactions with Iran and this will allow European companies to continue to trade with Iran in accordance with European Union law and could be open to other partners in the world,” explained EU foreign policy chief Federica Mogherini.

The idea was originally proposed by Germany’s foreign minister Heiko Mass. “Europe should not allow the US to act over our heads and at our expense,” he stated. “For that reason, it’s essential that we strengthen European autonomy by establishing payment channels that are independent of the US, creating a European Monetary Fund and building up an independent Swift system.”

While the system is set up specifically for Germany, France, and the U.K, the announcement shocked many when it was revealed that it would likely also be open to Russia and China. This would allow for the world’s economies to trade and operate completely independent of the currently accepted SWIFT system. While some remain focused on the current Iran trading situation, others believe that this is a longer-term plan to develop a completely ‘defensible banking architecture’.

Bloomberg’s Leonid Bershidsky concludes, “Trump’s confidence in his ability to weaponize the dollar against adversaries and stubborn allies alike could eventually backfire for the U.S. as efforts to push the dollar off its pedestal grow ever more serious.”