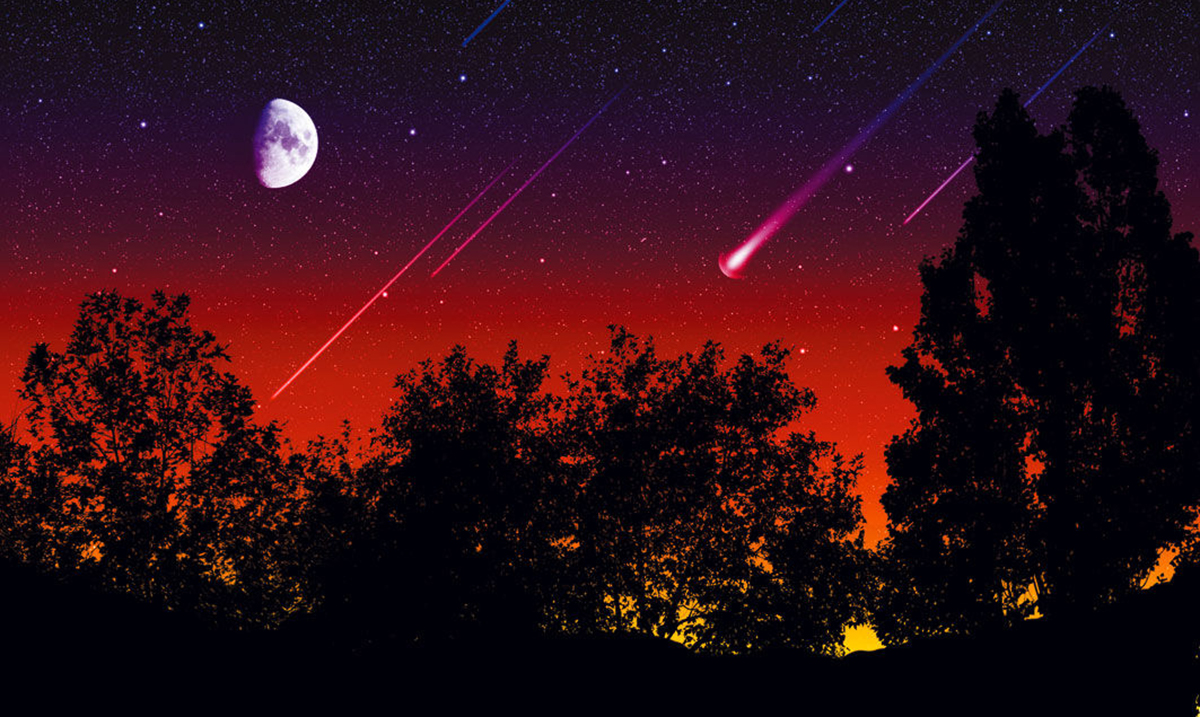 By Elizabeth DeVille December 11, 2018 No Comments

Christmas has often been associated with magic and wonder. What better time than to have the year’s brightest comet pass by at its closest point to Earth. You don’t want to miss it.

First discovered by Carl Wirtanen at the Lick Observatory in 1948, and it has been seen once every 5.4 years since then (with the exception of 1980 when it was too close to the sun to be visible). Comet 46P/Wirtanen is one of the 400 comets considered to be part of the Jupiter ‘family’ of comments, a group of comets that are often incredibly faint and difficult to see when they pass by due to their short orbits within the inner solar system, quickly wearing them down and causing the destruction of their volatile material.

Often referred to as ‘dirty snowballs’, comets are collections of ice, dust, and rock traveling throughout space. These are merely space ‘debris’ left over from the formation of planets, their movement is driven by the gravity of the planets and starts that they pass as they move through our solar system. To put it all into perspective, NASA reports that the average comet is the size of a small town, with over 3,500 comets currently identified.

On December 16th, however, 46P is going to pass by at its closest point to the Earth, allowing it to appear brightly in the night sky. Don’t be fooled, however, unlike many comets, this particular comet isn’t going to have much of a tail. For this reason, you may overlook its movement through the sky simply because it doesn’t look like what you expect a comet to look like. Instead, watch for a fuzzy yet bright ball of light with a relatively short tail.

Space.com reports that the comet will be closest to Earth at approximately 8:06 AM ET, at which time it will be only 7.1 million miles away. If you are looking to take in the sight that night (and enjoy a little Christmas magic of your own) you need to find a location as far from large obstructions and light pollution as possible. The ideal location would be a field or relatively open area of land, outside of any major city. If you set up your telescope or binoculars, you are sure to witness an incredible sight, however, if you don’t possess this equipment don’t worry! Experts assure that it will also be visible by the naked eye.

It may not be the North Star, guiding the wise men to the resting place of Jesus Christ himself, but it’s a great way to celebrate the coming of the Christmas season.

Image via The Search Titans