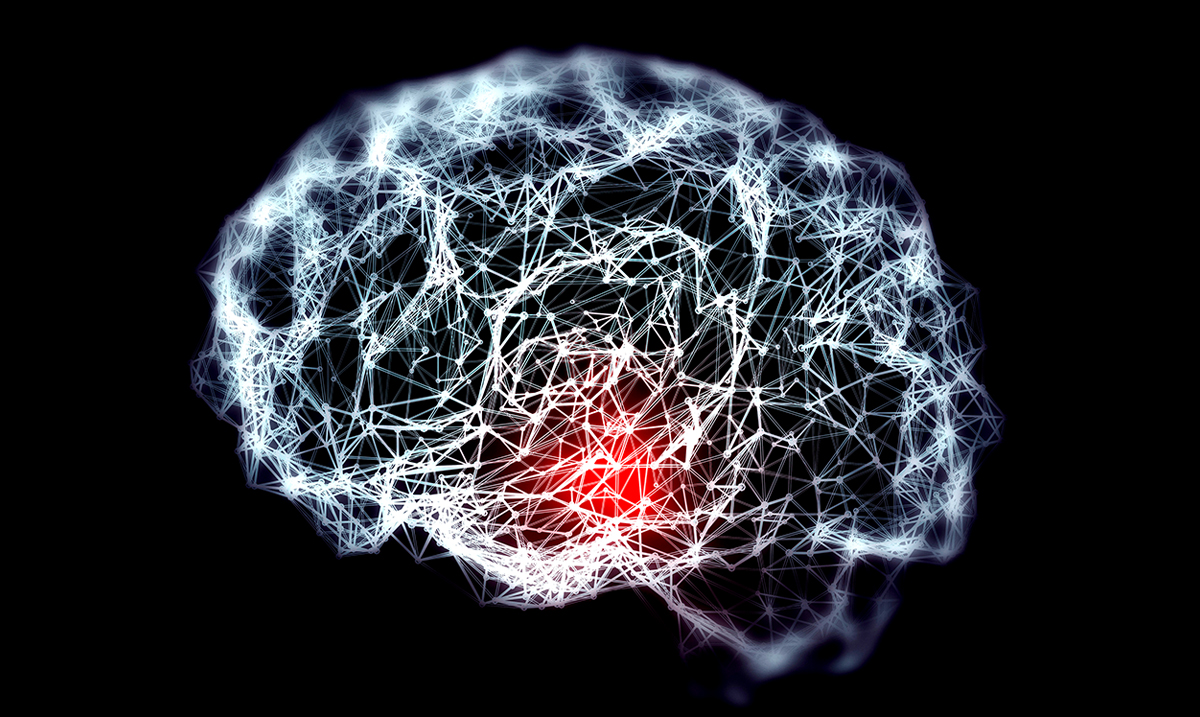 With an estimated 7.7 million new cases of dementia diagnosed each year around the globe, scientists and researchers have been focused on not only better understanding the condition but finding a cure. A new method out of the University of Queensland may just hold the answers.

If someone you love has been diagnosed with dementia, then you know that it can be a challenging condition to navigate. With early warning signs including confusion, reduced concentration, depression, withdrawal, and memory problems, there is no doubting the fact that it can have a significant impact on your life. In fact, not only does it impact the mind, but it is also said to have a physical impact on the lives of those who live with the condition. As this condition progresses, people may struggle to remember who they are, or how to maintain their normal schedule. Unfortunately, as many of these signs are easily dismissed as nothing more than the aging process, dementia often goes unnoticed and undiagnosed for a significant period.

For those tasked with caring for those who are living with dementia, there are unique challenges. Recent developments in technology have helped to aid in care and management, improving their quality of life and assisting in ensuring their safety. For example, one Japanese company created QR code nail stickers would allow law enforcement to scan someone’s code if they are unable to identify themselves, providing key information like their name, address, and a contact number. While this is certainly a step forward, families around the globe are still holding onto hope of a cure.

Researchers at the University of Queensland’s Queensland Brain Institute (QBI) have been focusing their efforts on a well-known and documented theory as to the development of dementia. Studies show that those living with the condition often experience a build up of the protein beta-amyloid, creating a ‘plaque’ in the brain. The presence of this build-up disrupts the brain’s ability to communicate cell-to-cell, ultimately interrupting its performance. Furthermore, it activates immune cells which trigger inflammation and destroy otherwise healthy cells throughout the brain. The combination of all of this destruction is dementia as we know it.

If this build-up is responsible for hindering the brain’s ability to function properly, this would then suggest that the key to slowing, stopping or even addressing the development of dementia is the removal of the beta-amyloid plaque.

The research team found that ultrasound technology would allow them to not only disrupt the plaque from continuing to develop, it would actually break it up freeing the brain from its effects. While this may not reverse 100% of the impact of dementia (as it can’t repair cells damaged by the immune cells) it would allow remove the barrier for proper cell-to-cell communication and reduce inflammation, effectively slowing and even reversing the signs of dementia.

“The ultrasound waves oscillate tremendously quickly, activating microglial cells that digest and remove the amyloid plaques that destroy brain synapses,” explained the study’s co-author Professor Jurgen Gotz. “The word ‘breakthrough’ is often misused, but in this case, I think this really does fundamentally change our understanding of how to treat this disease, and I foresee a great future for this approach.”

The most exciting part of the breakthrough is that it is incredibly non-invasive, and it doesn’t rely on the continued intake of drug therapeutics and pharmaceuticals in order to manage their lives. Instead, the relatively inexpensive ultrasound technology would open the door for a larger number of people to live a regular life once again.

There is still work to be done before the technology will be made widely available. However, the process has already started to make this a reality for patients across the globe. As QBI Director Professor Pankaj Sah explains, “The human safety trials late next year are the next step, representing an investment in research that is already underway. Funding is essential if we are to continue to move closer to producing a non-invasive treatment for dementia, which affects more than 350,000 people nationwide.”

For more information about the technology, check out this video: