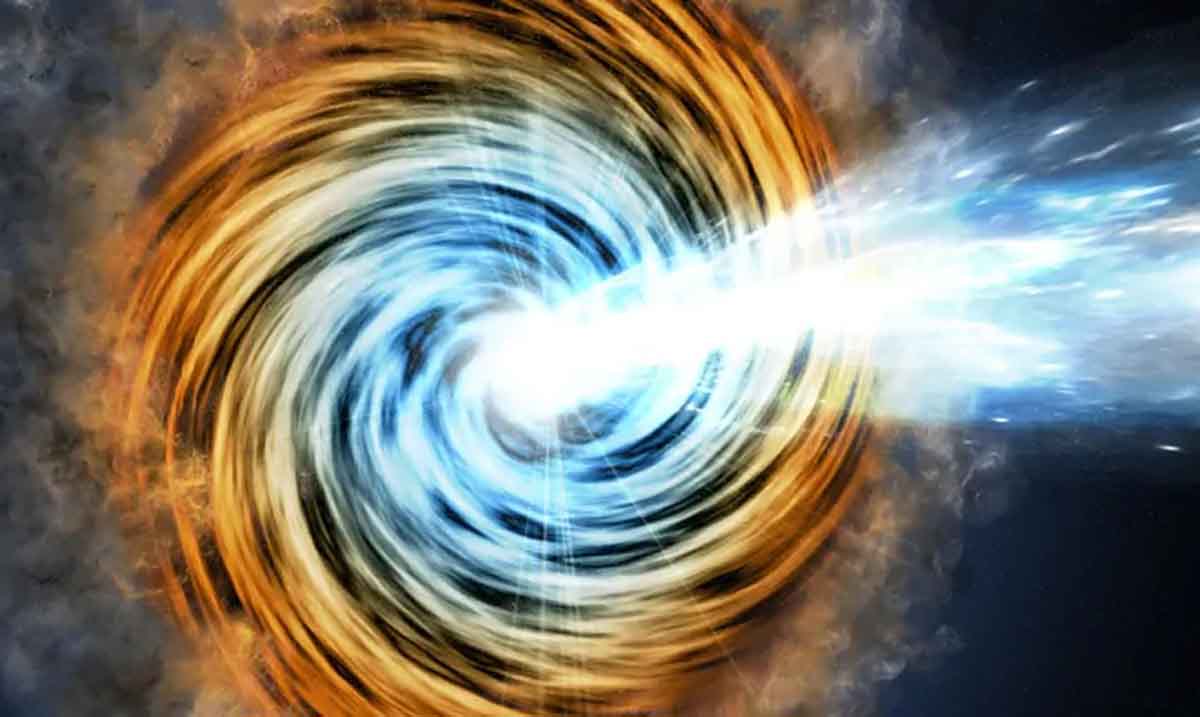 By Elizabeth DeVille October 6, 2018 No Comments

When we think about today’s modern scientists, we often find ourselves thinking about a group of individuals that have an answer to everything – they have it all figured out. The truth is that every now and then a situation comes along that baffles even the brightest among us. These are the true mysteries of the world.

One such mystery has captured the attention of scientists for over a century now, defying all understanding of modern physics. Over 100 years ago scientists began to study and create theories surrounding the presence of high-energy cosmic rays. Coming from places of intense energy within the universe, they believed, these rays would somehow travel through deep space and through the Earth’s atmosphere, where they would be discovered here on our planet.

In 2006, however, a discovery by the Antarctic Impulsive Transient Antenna (ANITA) would lead to more questions than answers. The instruments picked up a cosmic ray that defied all current understanding. The reason it was so baffling? The ray appeared to emerge from the Earth and travel towards outer space as opposed to the other way around. Specifically, the ray appeared to come from deep within the ice of Antarctica.

Soviet physicist Gurgen Askaryan theorized that “when a high energy particle interacted with a dense dielectric medium – a type of insulating material that doesn’t conduct electricity – it would produce a shower of secondary charged particles whose radiation can be detected by standard radio antennas. This interaction, now known as the Askaryan effect, allows physicists to detect particles that hardly interact with normal matter (like neutrinos) by observing their secondary effects.”

Interested in better understanding the ANITA findings, a team of researchers recently conducted a study focused on three similar cosmic rays, discovered by a particle detector buried in the ice of Antarctica called IceCube. The rays, they found, were connected with a galaxy approximately four billion light-years from Earth. The source was discovered by following the trail of a ‘ghost particle’ within the rays.

University of Alberta physics professor Darren Grant, a spokesperson for the IceCube Collaboration, explained that such particles “are really a smoking gun for where very high-energy cosmic rays are being produced in the universe.” The collaboration includes researchers from 12 different countries, working together to better understand the movement of these waves between the Earth and the universe. “It’s a new window into our universe,” Grant concluded.

Until the discovery of the ‘ghost particles’, scientists were unable to trace the source of cosmic rays, as the charged particles are distorted by the web of magnetic fields that moves around the planet. This changes the path of the rays. However, the high-energy neutrinos and ‘ghost particles’ don’t interact with the magnetic fields in this way, allowing them to continue traveling in a straight line. This may provide new, profound discoveries into the working of the universe.