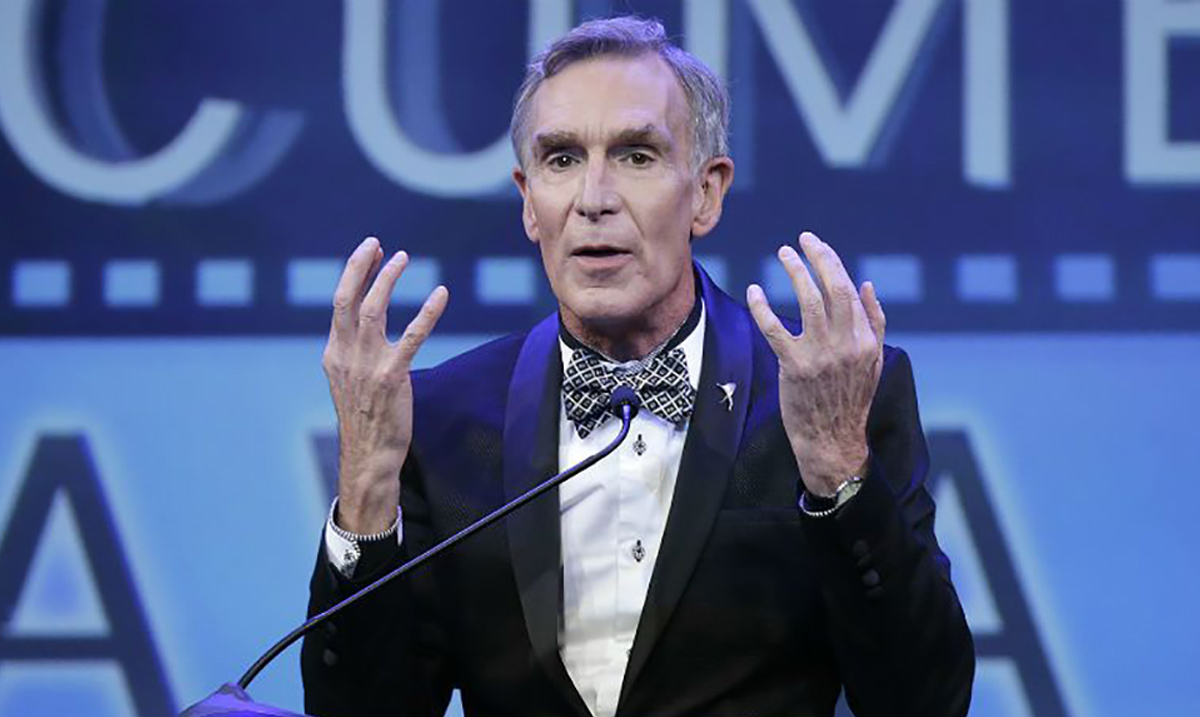 Bill Nye On the Colonization of Mars, “Are You Guys High?”

By Elizabeth DeVille November 25, 2018 No Comments

The concept of Mars colonization is anything but new, an idea that has long been the topic of scientific study and research. Believed to be the most hospital planet in our solar system, besides Earth, it is the most realistic option to expand our reach beyond our home planet. However, just how realistic is this really?

Whether or not we are truly capable of living on Mars is a debate with no clear answers at this time. With both private and public organizations investing time, energy and finances into better understanding the options, most agree that we still have a lot of research to complete before we can make any definitive answers regarding the long-term viability of this decision. However, this isn’t going to stop those who are passionate about the search for answers from moving forward in their efforts.

NASA has established the ‘Mars Exploration Program’, sending rovers to the ‘Red Planet’ to provide a deeper understanding of the planet and the possibility of exploration. They have established 4 distinct goals, including to determine if Mars has ever supported life previously, understanding the planet’s climate both today and throughout history, understanding the origin and geology of the planet, and preparing themselves for the possibility of Mars exploration. On their website, they share a timeline of their efforts dating back as far as 1964.

Meanwhile, private organizations like SpaceX, founded by entrepreneur Elon Musk, have dedicated themselves to the mission of traveling to Mars. On their website, they state: “Our aspirational goal is to send our first cargo mission to Mars in 2022.”  In order to make this goal a reality, they are conducting significant and in-depth research, while continuing to develop more advanced technology.

However, when discussing matters of science, there is one well-known personality that has come to be associated with the concept of life on Mars. Well-known science educator and CEO of The Planetary Society Bill Nye has recently appeared on the National Geographic Channel’s series ‘MARS’. The show combines real interviews with today’s great minds in science and space exploration with the fictional story of a group of astronauts who travel to Mars in 2033.

Despite Nye’s involvement in the show, a recent interview has revealed that he doesn’t exactly buy into the idea. In an interview with USA TODAY, Nye stated, “This whole idea of terraforming Mars, as respectful as I can be, are you guys high? We can’t even take care of this planet where we live, and we’re perfectly suited for it, let alone another planet.”

It’s not that Nye doesn’t believe we won’t eventually travel to the planet, but long-term colonization, he believes, is far from a tangible reality. He went on to compare it to Antarctica. At this time, we have been able to send scientists there to stay for various missions, even surviving for months during the area’s harsh winter, but we still aren’t moving people there to live permanently and colonizing the continent. Why, then, would we believe that we would be able to accomplish this on another planet entirely?

“Nobody’s gonna go settle on Mars to raise a family and have generations of Martians. It’s not reasonable because it’s so cold. And there is hardly any water. There’s absolutely no food, and the big thing, I just remind these guys, there’s nothing to breathe,” Nye explained. He then went on to add, “When you leave your dome, you’re gonna put on another dome, and I think that will get old pretty quick. Especially the smell in the spacesuit – all the Febreze you can pack, I think it will really help you up there.”