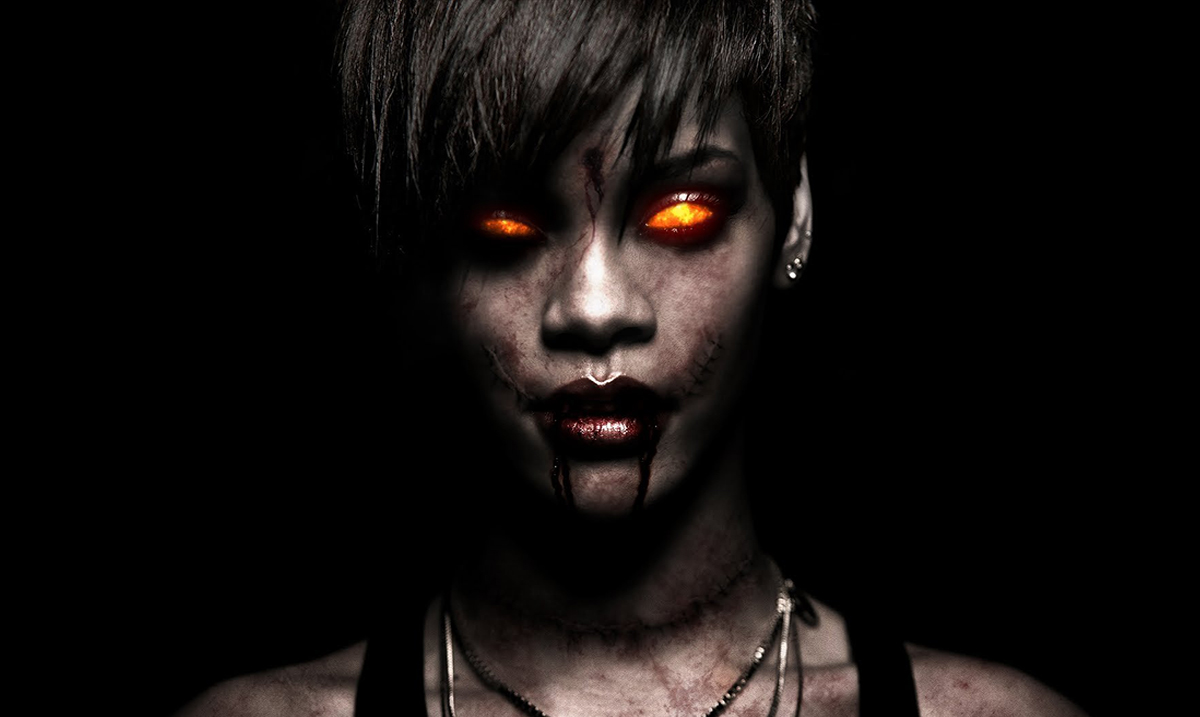 Beware! 12 Warning Signs You Are In The Presence Of Someone In The Dark Triad

By Elizabeth DeVille December 24, 2018 No Comments

Narcissism is not only alive and well in the United States today, but it’s also a toxic character trait that we are known for and it’s on the rise. How can you protect yourself from falling victim to this kind of manipulation? The first step is to identify these individuals among us.

Let’s be honest, if there is one shared belief that defines the United States, it’s the fact that we like to be seen better than everyone in everything that we do. We are often seen on various global stages bragging about how we’re bigger, better, wealthier and more successful than the rest of the world. Growing up in this environment, it should come as no surprise that we are number 1 in one specific area – we have the largest ‘dark triad’ presence in a 2017 study. We are literally grooming narcissists, psychopaths, and sociopaths in our world today.

The ‘Dark Triad’ is a term used in the psychology community to refer to a set of personality traits that fit into three specific categories – narcissism (the need for special treatment and admiration), psychopathy (callousness and a lack of sensitivity) and Machiavellianism (a need to manipulate others).

There are a number of official tests that can diagnose these conditions, but they aren’t all that helpful for those of us that are looking to identify these toxic individuals and protect ourselves on a day to day basis. Instead, we need to educate ourselves on the identifiable signs and daily patterns that will set them apart in the real world. If you’re currently dealing with a toxic person in your life, it’s time to learn what to watch out for.

Here are 12 warning signs that you are in the presence of someone in the Dark Triad:

#1 – They twist reality as necessary to meet their narrative.

There are going to be times when it appears clear that a manipulator’s version of the facts and reality don’t quite match up. This isn’t going to stop them! Rather than admitting that they are wrong, they will use tools like gaslighting to manipulate the situation and twist the truth until it fits the narrative that they are trying so hard to sell you. The worst part? They are so good at it, that they will have you believing their version of events.

#2 – They create perceived love triangles to maintain control of their relationships.

If there is one thing that narcissists, psychopaths, and sociopaths require in all areas of their lives, it’s control. When they feel that control slipping, they will take drastic measures to take it back. The use of love triangles can help them to do just that in matters of the heart. They will give you the impression that there is someone else interested in them in order to create jealousy, when really, they may just be keeping in touch with an ex who has no interest in pursuing anything over again or stringing someone along for this purpose.

#3 – Targeting your self-esteem, they will highlight your faults whenever possible.

It is necessary for a manipulator to ensure that their victims don’t gain any power or self-confidence, as this could lead to them rising up and defending themselves, breaking free from their web of lies. To ensure that this doesn’t happen, they will go out of their way to point out your flaws at every chance possible. They are actively tearing you down, destroying your self-esteem to keep you feeling powerless and defenseless.

#4 – Desperate for validation, they will seek it at every turn.

Despite the fact that they try so hard to appear confident and self-assured, toxic manipulators are actually struggling with their own sense of self-esteem and self-worth. For this reason, they feel the need to seek validation in all that they do. Desperate for your attention and validation of their life choices, they may not outright ask, but you will clearly see that they seek out your approval. Deep down, they just need someone to tell them that they are ‘right’.

If you believe that something is ‘too good to be true’, it’s time to take a step back and re-evaluate your relationship. Manipulators will often overwhelm you with displays of affection in order to draw you in, worshiping you and making you feel like you are in a whirlwind romance (friendship). Unfortunately, this is only the first phase of the pattern, and it moves on to you being torn down and tossed aside. Don’t allow yourself to be set up for this kind of heartbreak.

#6 – Even after they’ve been caught, they can’t help but keep lying.

Lying isn’t just a choice in their lives, it’s a natural instinct that they keep returning to. They often tell so many lies, that they have to lie just to support their lies. This creates a web in which they may actually lose touch of the line between fact and fiction, even going so far as to believe their own lies, making them more believable to the rest of the world. If they are somehow caught, they will either lie their way out of it or simply show no remorse and brush it off as nothing.

#7 – Any time the conversation isn’t going their way, they are quick to change the topic.

There will come a time that people start to notice what they are up to and will call them out on their toxic actions. However, they aren’t about to admit fault. Instead, they will spin and twist the conversation in any way necessary to derail the topic at hand bringing up something completely unrelated. They have mastered this art to the point that most people won’t even notice they did it, completely forgetting the first topic.

#8 – They often rely on the victim card to draw sympathy.

If a manipulator finds themselves in a situation where they feel like you may be pointing a finger their way, just watch how quickly they will spin everything around. By playing the victim card, they are no longer at fault for whatever situation they are involved in – how could they be, they are obviously suffering, right? Pay attention as they will cry about the drama that is hurting them in some way while creating it behind the scenes.

#9 – Despite their incredibly toxic nature, they continue to act completely innocent.

Take a step back and look at their behavior. They likely play completely innocent, acting as if they are nothing more than a naïve victim. However, don’t allow yourself to be swept up in this charade. Instead, take it a step further and you will discover that their innocent demeanor is nothing more than a shell, a mask that they wear. If you look past it, you’ll find someone who promotes destructive behaviors time and time again. They will go out of their way to trigger rivalry, jealousy and self-doubt, all with a sweet smile on their face.

#10 – You will start to doubt whether your feelings are truly your own when you’re around them.

Manipulators are experts of playing with your feelings, triggering emotions as necessary to play into their overall agenda. If they need you to cry and feel hurt, they will ensure that is your response. At the same time, if you need to feel like you are thankful for what you currently have, they can make that happen too. Before long, you’ll lose sight of which emotions are your own, and which are merely their projection into your life.

#11 – They will play with your emotions and push your buttons until you snap, then use it to assign blame.

If they don’t have a clear path to assign blame in your direction, rest assured that they will create one. Identifying which buttons set you off, they will continue to push them, provoking you and antagonizing you until the moment that you snap. When you do, they will use that moment to define who you are, painting you as an insane, overly emotional, loose cannon – making it clear that you’re obviously responding in the same way to everything else, and it’s therefore not their fault.

#12 – They are energy vampires, feeding off your energy and leaving you drained.

Have you noticed that after spending time together, you walk away feeling completely exhausted? These toxic individuals feed off your energy, draining it from you at every chance possible. This includes both your physical energy but also your emotional and spiritual energy, wearing you down to lift themselves up.