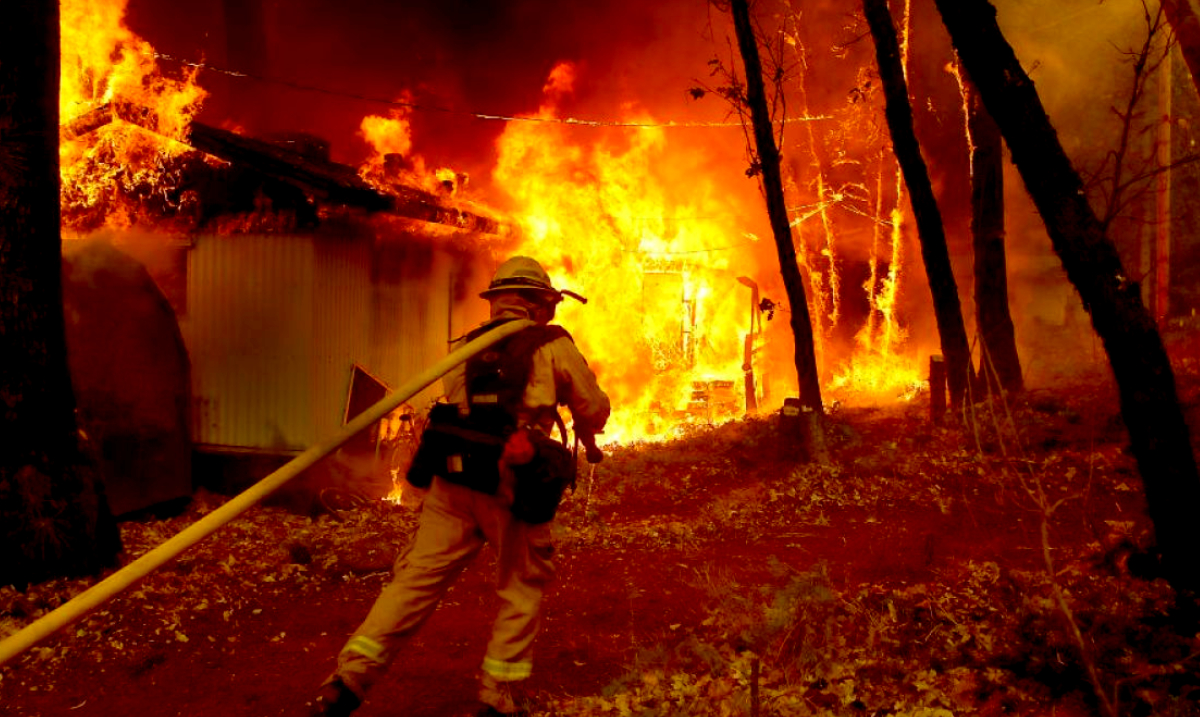 By Elizabeth DeVille January 9, 2019 No Comments

News about the California wildfires swept the nation, leaving Americans across the country feeling helpless and devasted by the mass destruction. Now, the Attorney General has announced that Pacific Gas & Electric Co. (PG&E) may be facing charges due to negligence.

The company is certainly well-known across the state, currently providing natural gas and electric services to an estimated 16 million people. However, despite the fact the company is so widely relied upon, its operations have been under scrutiny for years. Now, state officials are investigating the alleged connection between the company’s infrastructure and the recent wildfires, specifically the most destructive wildfire in the history of the state known as the Camp Fire.

In 2017, PG&E as convicted after a pipeline explosion killed 8 people and injured dozens more. It took more than 6 years for the company to be sentenced following the 2010 San Bruno pipeline explosion, however, the passing time certainly didn’t soften the judge’s response as they received the maximum possible sentence. As part of this sentence, the company was placed on a 5-year probation.

Today, however, investigators are exploring the possibility that the company may have been reckless in their maintenance of the area’s power lines, in turn, causing the deadly fires. If so, they have violated the terms of their probation and may be facing a variety of charges that range from minor misdemeanors right up to implied-malice murder and involuntary manslaughter.

The seriousness of their potential charges was revealed in a brief that was filed in U.S. District Court on Friday, December 28th by California Attorney General Xavier Becerra. In order for the charges to be filed, investigators must first determine the cause of the blaze, and whether the company was in any way liable. Liability may relate to failure to clear vegetation around the power lines or failing to meet the wildfire-related reporting requirements that were laid out in the terms of the company’s probation.

In response to the court filing, PG&E released a statement, including the following: “PG&E’s most important responsibility is public and workforce safety. Our focus continues to be on assessing our infrastructure to further enhance safety and helping our customers continue to recover and rebuild.”

What was the red flag, drawing attention to the company? In the aftermath of the blaze that has been reported to have claimed at least 85 lives, the company reported ‘an outage’ on a transmission line located in the approximate area that the fires are believed to have started. The concerning part of the outage report is that it is said to have occurred approximately 15 minutes before the fires began. They also reported finding downed power equipment in the area including a downed line with tree branches on it.

The investigation into the cause of the Camp Fire continues, with state fire officials working towards determining a cause.