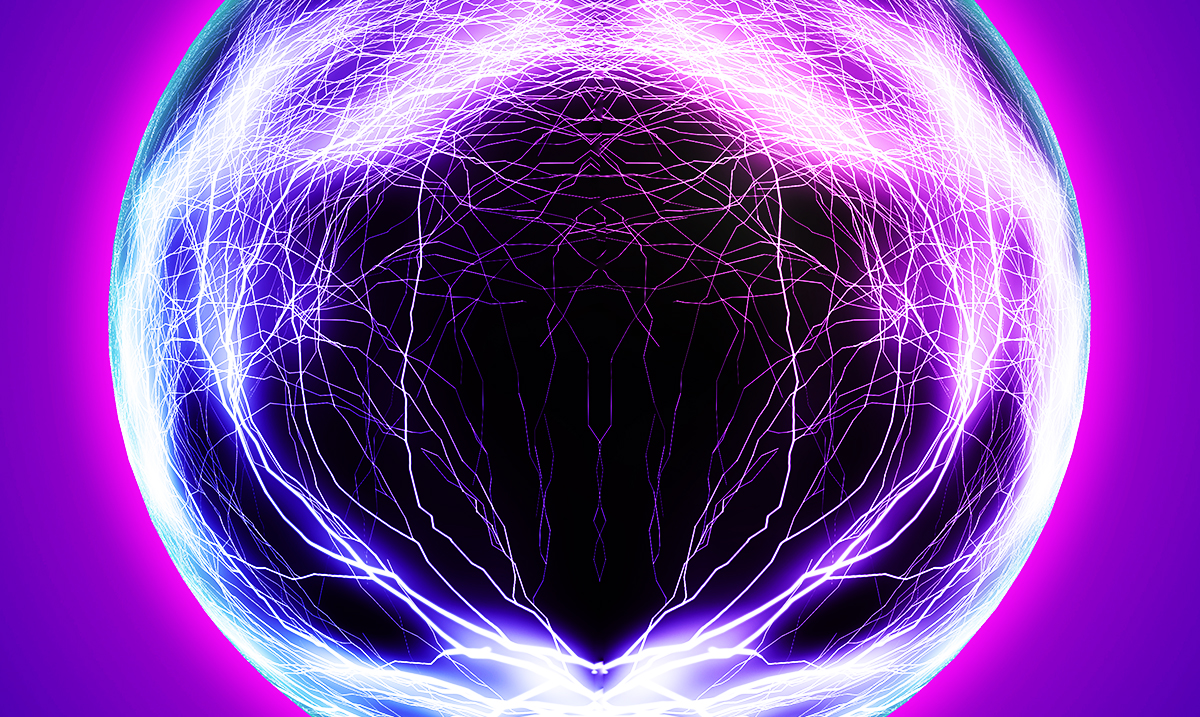 As Uranus Begins Its Retrograde In Aries, Prepare For Everything You Never Expected to Come Into Play

By Elizabeth DeVille November 5, 2018 No Comments

Uranus moved into retrograde movement on August 7th bringing us a time of growth and change in our relationships. It hasn’t been easy up to this point, testing everything you once believed to be true, but if you take advantage of the opportunity it may help you to strengthen your inner circle.

On November 6th Uranus Retrograde is moving from the stable, reliable and secure sign of Taurus, where it began its retrograde movement, into the fiery, bold sign of Aries. This going to add an element of the unknown to an already confusing area of your life. Taurus presented you with the opportunity to lay the groundwork, building a solid foundation for the growth and development to come. It is now time to step free from that comfort zone that you have created and explore all this time has to offer.

The energy associated with Aries is one of confidence, determination, and taking chances. You will be tested during this time, specifically in the area of your relationships, and how you choose to respond will determine how much you will grow during this time. If you find yourself facing a difficult time or an ‘odd’ occurrence, don’t just dismiss it. The smallest of changes may hold the potential to be so much more, but only if you take advantage of the opportunity.

Just as Aries is often spontaneous, so too is the impact of its energy on Uranus Retrograde. Your experiences moving forward are going to be less than predictable. The ‘Planet of Rebellion’, as Uranus has come to be known, is largely associated with erratic behavior, revolution and stepping free from safety and predictability. It is here that Uranus Retrograde will remain until the planet returns to direct motion on January 6th of next year.

Be warned – one of the personality traits most associated with Aries is its temper, and that’s going to drive a lot of your decision in the coming days. You’re going to find yourself taking even the smallest statement or situation personally, often believing that everyone around you is ‘out to get you’. This can eat away at your relationships if you let it, so learn to take control or these emotions sooner rather than later.

Pay careful attention to the way that you are feeling at any given moment. If you notice your emotions are starting to take over, learn to identify what exactly you are feeling. Are you irritated? Angry? What is upsetting you? Taking this time to step back and reassess will help you to view the situation with a clarity that is often missing when acting out of rage. This will help you to make carefully considered, well-informed answers. Sometimes, all you need to is to view the situation from an unbiased angle.

Remember, this time is limited. Avoid making any rash judgments or important decisions regarding your relationships until after this time has passed and Uranus has returned to direct movement if possible. However, don’t overlook the lessons that this unpredictable time will teach you.