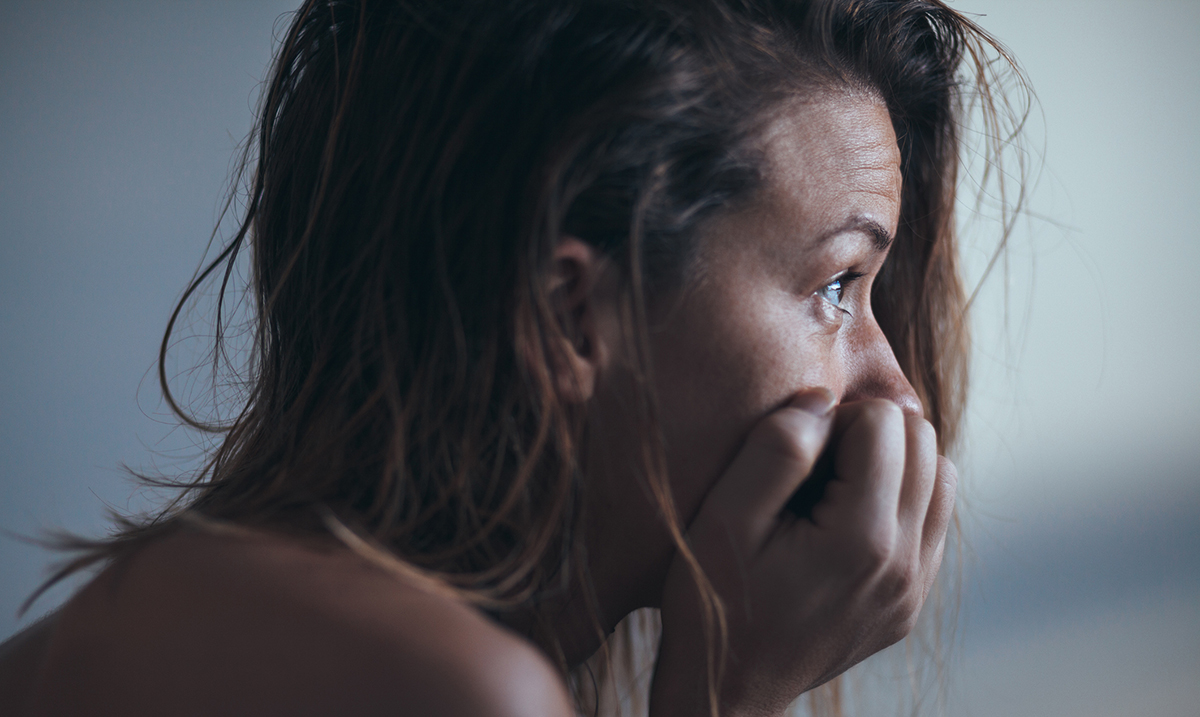 As It Turns Out, Being Single Is Deadlier Than Being Obese, According to Science

By Elizabeth DeVille April 11, 2018 No Comments

Data from the National Health and Nutrition Examination Survey reveals that 1 in 3 American adults are considered to be ‘obese,’ while 1 in 13 are ‘extremely obese.’ Known as the ‘obesity epidemic,’ the problem has been brought up time and time again in medical circles and throughout the mainstream media, including a number of eye-opening documentaries.

From the increased dependence on the fast-food industry to a lack of physical activity, the impact of obesity on the overall health of the American population is startling. Associated with diabetes, osteoarthritis, respiratory problems, high blood pressure, heart disease and stroke, it is certainly a situation demanding our immediate attention.

Despite how obviously concerning the obesity problem is, a recent study reveals that it is not the biggest concern faced by Americans today. A team of researchers from around the globe came together to study the data from a total of 218 different studies, each addressing the potential health implications of loneliness and social isolation. What they discover? Those individuals who are found to have a bad social life have a 50% increased risk of experiencing an early death, compared to the 30% increased risk experienced by those suffering from obesity. 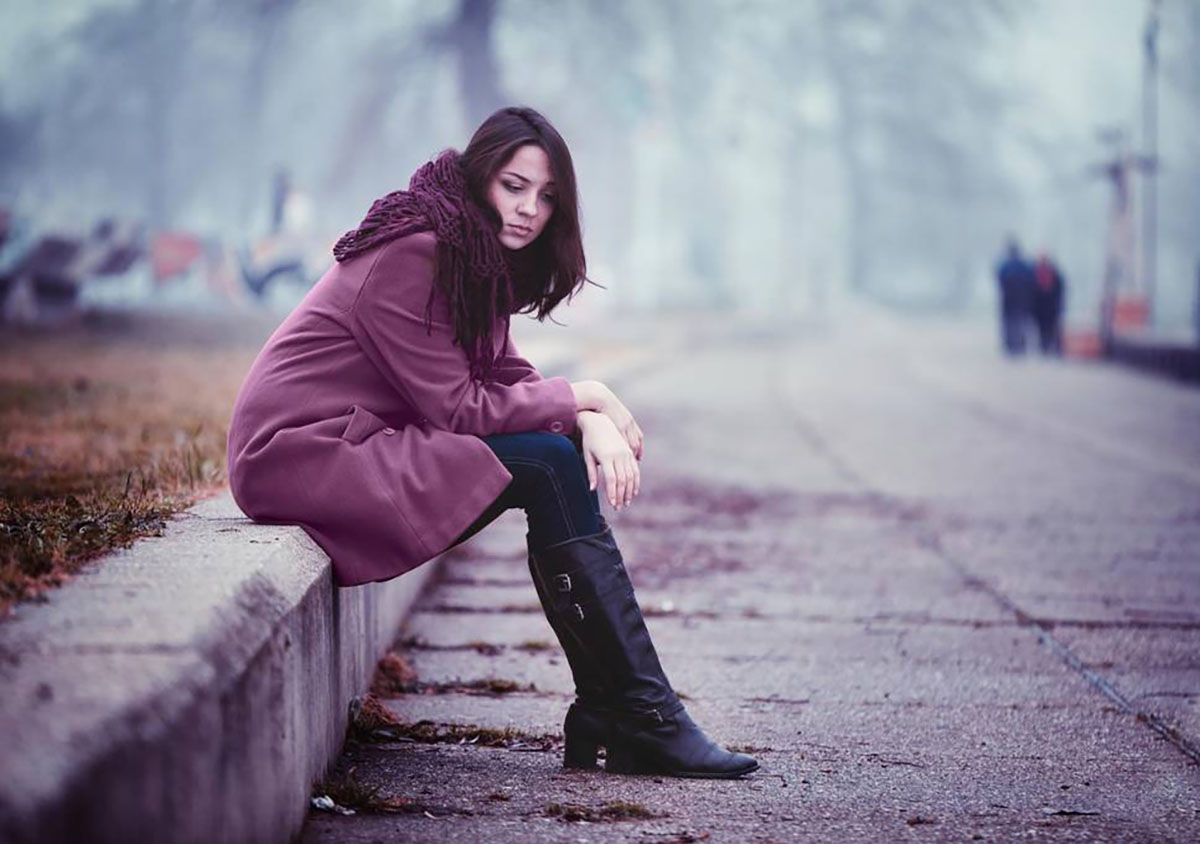 In today’s society, we are more isolated than ever before. Improved technology such as the prevalence of smartphones and the internet are designed to connect us, and yet they appear to have the opposite effect. Have you ever walked into a romantic restaurant, only to see a couple apparently oblivious to one another’s company, faces hidden behind their phones? This has, unfortunately, become the new ‘normal.’

Dr. Julianne Holt-Lunstad, study’s lead author and professor of psychology at Brigham Young University explained, “Being connected to others socially is widely considered a fundamental human need, crucial to both well-being and survival. Extreme examples show infants in custodial care who lack human contact fail to thrive and often die, and indeed, social isolation or solitary confinement has been used as a form of punishment. Yet an increasing portion of the US population now experiences isolation regularly.”

At one time the family unit was the basis for all social interaction. Regardless of what happened throughout the course of your day, it was known that you would return home for dinner around the dining room table with the rest of your family. With today’s fast-paced and hectic lifestyle, however, this is no longer considered a priority in many households. Instead, we are eating dinner on the run, or alone in the office, missing out on this quality time with the family.

Furthermore, many children are growing up with chatrooms, online forums and instant messaging in place of a genuine conversation with their peers. They have traded in outdoor play and imagination for video games.

Not only is the risk of isolation more concerning, according to the study, than that of obesity, the researchers concluded that loneliness may have a bigger impact on our overall health and well-being than obesity, smoking, nutrition or exercise. Even more alarming is the fact that this was found to be true whether the person being assessed felt lonely or not.

Holt-Lundstad went on to say, “There is robust evidence that social isolation and loneliness significantly increase risk for premature mortality, and the magnitude of the risk exceeds that of many leading health indicators. With an increasing aging population, the effect on public health is only anticipated to increase. Indeed, many nations around the world now suggest we are facing a ‘loneliness epidemic.’ The challenge we face now is what can be done about it.”