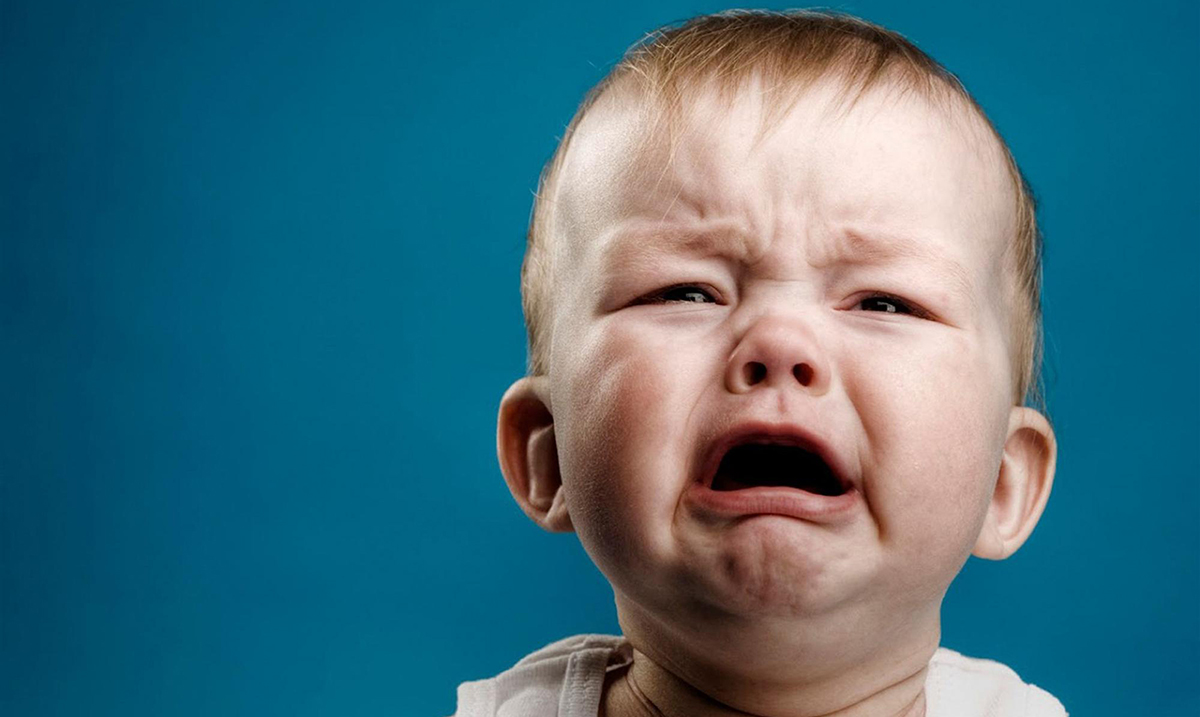 As A Society, It Seems Like We Are All Being Systematically Trained to be Constantly Offended

By Elizabeth DeVille January 15, 2018 No Comments

We’ve all seen it, time and time again. A new joke, news story or video is posted online, and a flood of comments follow, highlighting all of the reasons why people are offended. Accusations of racism, cultural appropriation, and gender inequality are thrown at nearly every discussion, watering down the true meaning of the phrases themselves. It’s like the ‘boy who cried wolf,’ but on such a large scale!

This phenomenon has caught the attention of a number of experts, bringing the conversation about ‘why’ we respond in this way to the forefront. Is it a change in society itself? Is it the way that children are being raised? Are we justified in our offense, or are we simply overreacting? 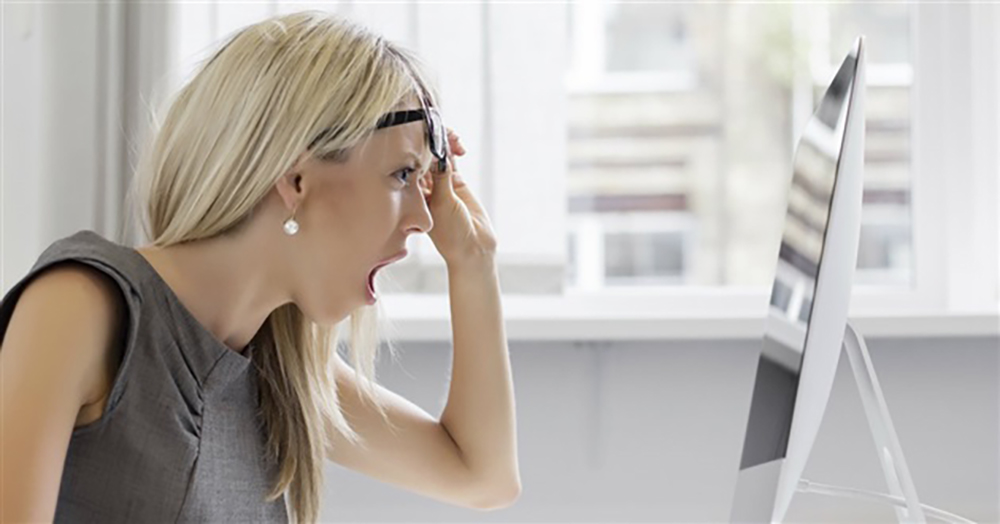 The first thing that you can’t help but notice is that we seem to seek it out. While there are times that the judgemental comments are in relation to recent events, a simple conversation can quickly spiral as people actively search for reasons to be offended. Take, for example, the recent displeasure with the comedian Trevor Noah. When the news was announced that he would be replacing Jon Stewart on ‘The Daily Show,’ the conversation took a significant turn when the internet began to dig up tweets from years prior. Let’s be honest, we all have skeletons in our past! Imagine if, at your next job interview someone was handed a complete written record of every single word we have ever spoken or thing we have ever done. Employers would be scrambling to find people to hire as it would paint nearly every person in such a negative light.

Furthermore, we make everything personal and emotional. We look at every situation through the lens that it is a direct and purposeful attack. If someone references someone’s gender, for example, then it must have been done deliberately with some secret meaning. Believe it or not, gender is a fact. Saying that I am a woman should be no different than saying I have blonde hair – But don’t do that either, or you’re just being judgemental towards blondes! Come on now, how dare you reference that stereotype! 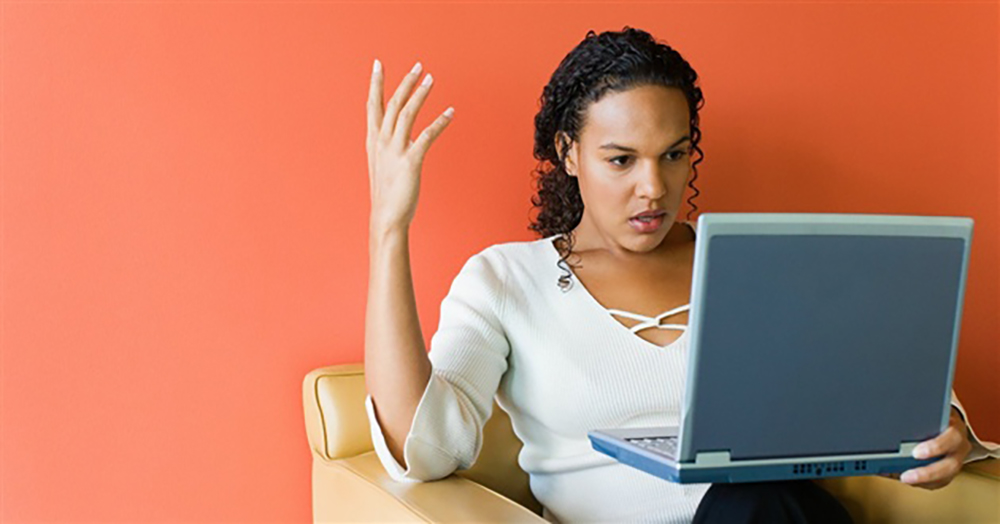 Joe Martino, the creator of Collective Evolution, went live on Facebook to discuss just this topic, and he brought about an interesting explanation, one that we should all take seriously! Consider this for a moment – are we, as a society, being trained to be offended by everything?

After discussing the personal reasons why each of us may be experiencing this shift, Martino addressed his theory on our ‘training’, stating: “There is also a role being played by the Deep State and the media, who want to maintain control over the population as we become more self-aware. To prevent us from raising these deeper internal questions, the focus is being brought back to the external. It’s being brought to things like race, gender, our appearance, the words we use, who’s right, who’s wrong, and who we can judge and for what reason. We’re being systematically taught how NOT to change. And it’s being done through innocent memes, articles, videos, and even loving intention at times, all lacking deeper thought.”

The idea that those in power are attempting to control and influence our thoughts, emotions, and decisions is far from a new one. For example, many Americans have acknowledged the existence of propaganda, a manipulation technique seen throughout history and still used today. So we then have to wonder, is the ability to make us feel offended over the littlest thing a similar tool in the attempts to control the masses?