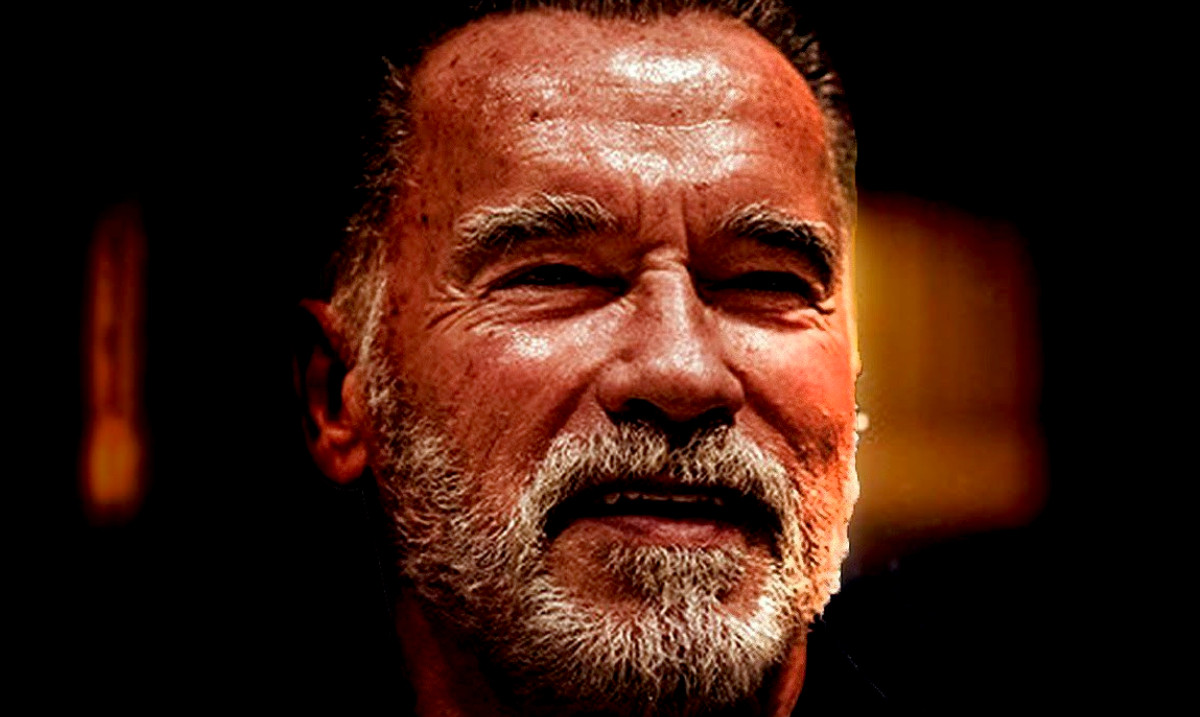 By Elizabeth DeVille January 8, 2019 No Comments

With the new year upon us, there is a rash of motivational speeches, quotes, and articles circulating social media, each looking to inspire us to achieve great things. However, one video showcasing a speech from Arnold Schwarzenegger is so powerful that it will blow you away.

When most people hear the name Arnold Schwarzenegger, they instantly find themselves recalling their favorite scenes from any one of his popular movies including Terminator, Kindergarten Cop and more. However, this actor, businessman, filmmaker, bodybuilder, activist, and politician has an incredible story that would blow most people away.

Born in Austria, Schwarzenegger’s career kicked off in the world of competitive bodybuilding. Driven and determined, he won the title of Mr. Universe at just 20 years old, making him the youngest person to ever lay claim to this accomplishment. His career in bodybuilding led him to move to the United States in 1968, where he later became a U.S. citizen. He made his big break into the world of Hollywood in 1982 with his role in Conan the Barbarian, which opened the door for the incredible acting career that we are all familiar with today.

However, acting wasn’t enough, Schwarzenegger wanted more. In 2003, he was elected as Governor of California, later re-elected in 2006. Following his political career, he returned once again to the glamour of Hollywood with movies like The Last Stand and Escape Plan. He then returned to the world of fitness, a move that showed people around the globe that there is no age limit on fitness and nutrition. At nearly 70 years old, he is setting an amazing example for those who are focused on turning their lives around this year.

As he stated in an interview with CNN, “lifting trophies was never enough for me – I wanted to lift the entire fitness industry, and inspire people all over the world to learn and embrace the benefits of training with weights, eating well and living a healthy lifestyle.”

In 2018 Schwarzenegger made a speech discussing success and his story. Touching on his early days in bodybuilding and the dedication he required to kickstart his career, he revealed his struggles in the hope that he may inspire others out there to chase their dreams. The video has been estimated to have been seen over 100 million times to date across YouTube and social media, providing inspiration and motivation to people around the globe.

Check out Arnold Schwarzenegger’s powerful speech and find your own inspiration here: