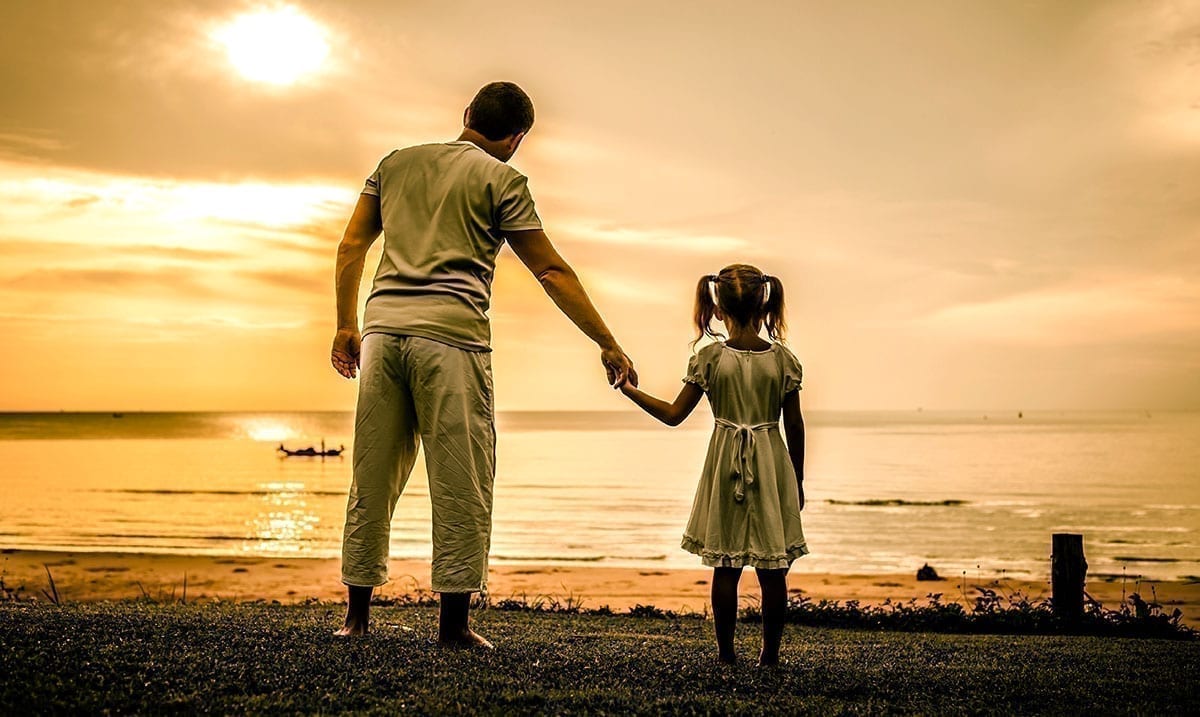 By Gerald Sinclair February 28, 2020 No Comments

When it comes to a woman’s father, he is the one person who was always there above all else. When her mother was cold he always showed her the affection she needed.

While both parents are important, when you’re a girl your dad is easily the most important person in your life. He shapes the way you see men in general and shows you what you should and shouldn’t put up with in a relationship as a whole. The way he treats your mom shows you what you should be looking for and if he’s a positive figure he helps you grow as a person every day.

Her father was the first male figure in her life and he was her safety blanket. He protected her when she was scared and he helped her to become the strong woman that she is today. She might not have always seen eye to eye with him but she was always a ‘daddy’s girl.’ He pushed her to learn more and do more in life overall.

He encouraged her to break the mold and taught her that she could do anything a boy could do and probably still end up doing it ten times better. He played a huge role in how she turned out and she knows how important he was in her life. He taught her right from wrong and when her mother told her she was being unladylike he told her that she could be any kind of lady she wanted.

He always believed in her and he was always there for her. When she was sick he babied her and when she was going through a stubborn streak he kept her in check. He ran off anyone who hurt her and made sure she was kind to everyone she met. She through his influence was able to really become a wonderful human being and to this day she thanks him for all he has done for her.

While he is old now and she’s the one taking care of him, they still have a connection like nothing else. She would do anything for her father because throughout the years he has proved to her that he too would do anything for her. Even now in his old age, he would walk miles through the snow for her if she needed him to. The love a father has for his daughter can move mountains and that’s a truth she will never let slip out of her mind.

She isn’t going to let anyone tear her away from the most important man in her life, but she has room for plenty of people all the while. She is preparing for the day that she will have to move on without him and when that day comes she will need those who are still here who care for her to help support her. He was always there when no one else was and as a parent, he went above and beyond.