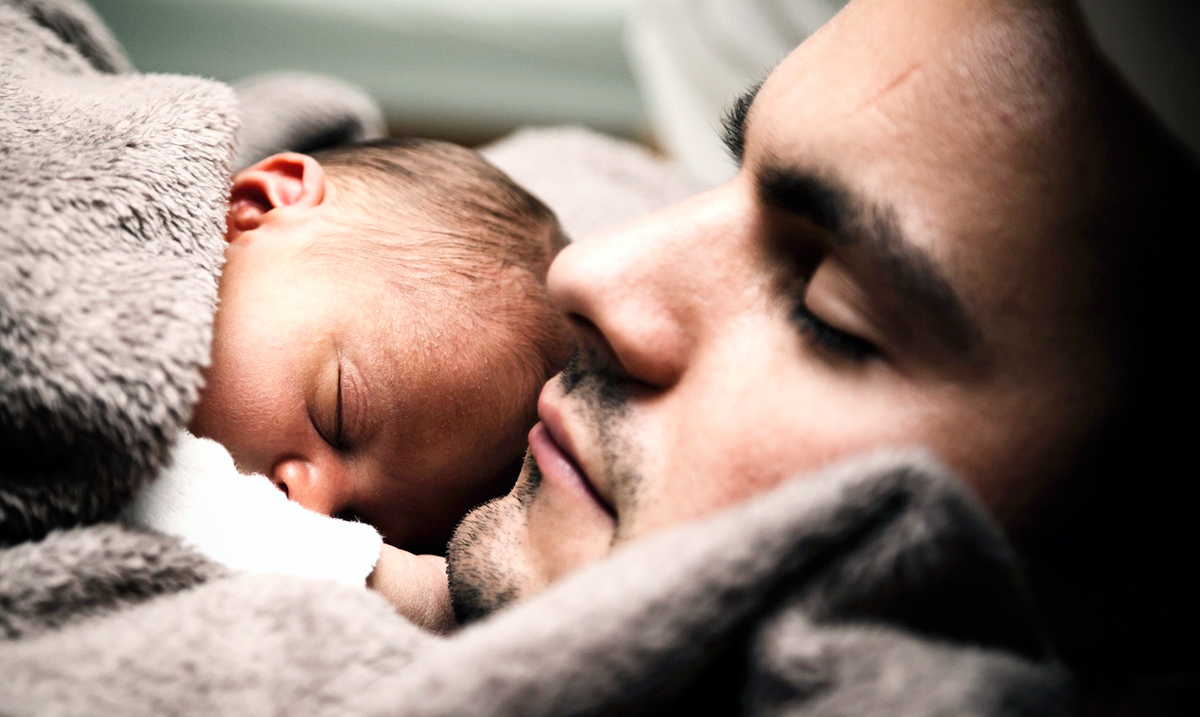 Fathers Have A Huge Impact On Their Daughters Lives, According To Science

By Gerald SinclairApril 21, 2019No Comments

Sure, we all know how important our parents are but it seems for females, fathers are much more important than we might realize. The bond a father shares with his daughter in most situations helps to shape who she is as a person and who she turns out to be.

Research is becoming quite mounting regarding the importance of dads in general. Dads make some of the most important differences in the lives of their children. The more involved he is in the lives of his daughters (and even his sons) the higher their IQs turn out to be according to a report done by the Office on Child Abuse and Neglect. When a father supports his daughter properly and does not put any sexist ideas into her mind she will grow up with higher career ambitions and even more confidence.

A study published in the journal Behavioral Neuroscience actually found that fathers already tend to be more attentive to their daughters than they do their sons which explains why their bond tends to be much stronger than the mother/daughter bond. Research has also shown that when a girl has a good relationship with her daddy she had a lower risk of developing anxiety, depression, and other mental illnesses. The more you work to embrace your daughter for who she is, the more comfortable she will be to really come to you with her feelings.

Fathers also shape the way their daughters see love and how they will allow others to treat them in their relationships to come. The way he treats her mother will be sculpting in what she is to expect from a romantic partner herself someday. A lot of findings suggest women tend to go after men who resemble their fathers more often than not. You just cannot avoid leaving a lasting impact on her life.

A father is more than just someone to ‘bring home the bacon’ when he is active in the lives of his daughters and sons he can and will really show them how to move forward in a way that will allow them to grow properly. Sure, moms are important as well, and they also do things for their daughters that shape who they are but once a daddy’s girl, always a daddy’s girl. For more information don’t hesitate to take a peek at the video below, it goes over a lot of the things that refusing to be present in your daughter’s life might become quite true for her. If you’re a father, you have a lot more of an impact than you think, use your abilities properly.

All of this being said, if you don’t have a dad in your life you are still capable of great things. Father figures come in many forms and just because he might not be your biological father does not mean he is not important. Sometimes the people who are there for us the most are not the ones we’d expect them to be.