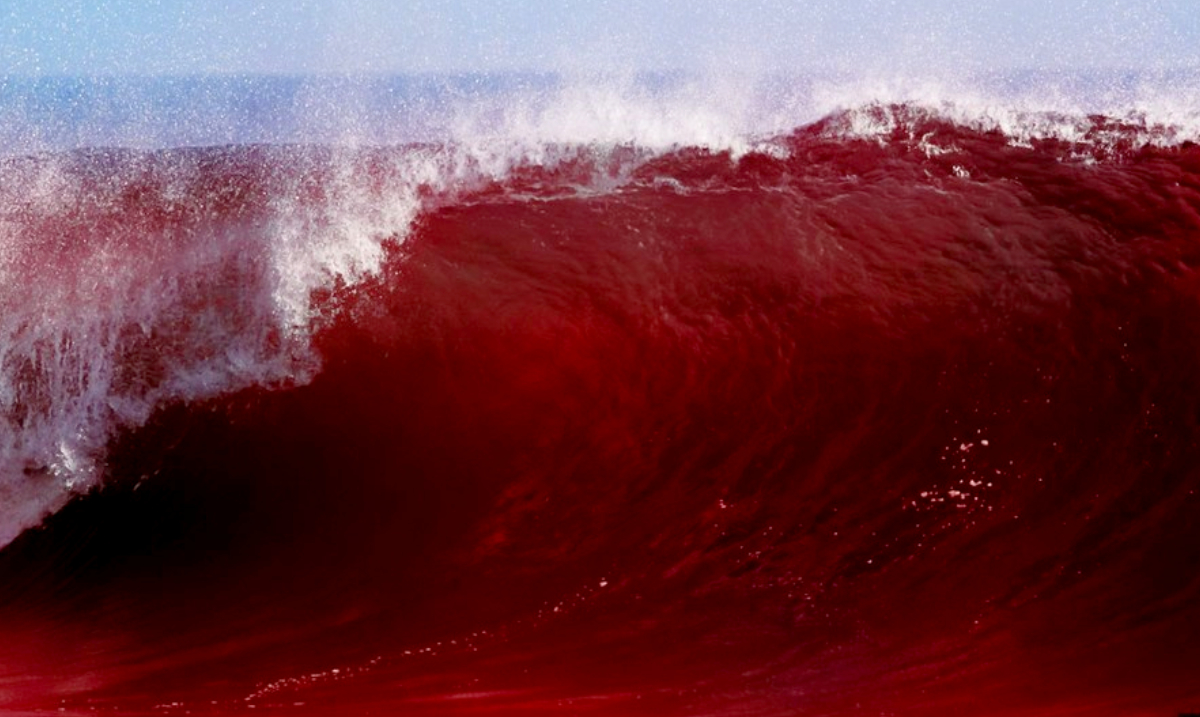 By Elizabeth DeVille January 18, 2019 No Comments

Thousands of sea creatures litter the beaches of southern Florida, a result of a harmful algae tide better known as the ‘red tide’. While this phenomenon isn’t new, experts warn that this is the worst they have seen in over a decade.

Within our waterways are naturally occurring microscopic algae. Invisible to the naked eye, in normal circumstances, they cause have no noticeable impact on the marine animals that call that waterway home, or to those of us who choose to swim in those waters. However, when these algae are supplied with excess nutrients, it can cause them to overmultiply resulting in what appears to be reddish-brown water know as the ‘red tide’. Depending on the specific types of algae included in these algae blooms, they can cause nerve damage, upper respiratory irritation, cold-like symptoms or reduced lung function in humans, while the impact on marine life is even harder.

This year’s algae outbreak was so extensive that the Governor of Florida issued a state of emergency this summer, allowing him to dedicate more resources including additional scientists and funding to better understanding and combating the problem.

The current outbreak can be traced back to an initial outbreak in October 2017, bringing with it higher than normal concentrations of algae to the southwest Florida area. As a result, thousands of marine creatures have died, washing up on many of the area’s beaches.

“It’s just like a ghost town. Anything that can leave has, and anything that couldn’t leave has died,” described Heather Barron, head veterinarian at Florida’s Clinic for the Rehabilitation of Wildlife (CROW). Not only are the waters barren of wildlife, but the toxic scent rising from the water is said to sting the nose and burn the lungs of any who comes too near.

This current algae bloom stretches approximately 100 miles along the coast. Experts report that 589 sea turtles, 213 manatees, and 127 bottlenose dolphins have died as a direct result, highlighting the seriousness of the situation. The algae have even claimed their first whale shark, a 26-foot-long juvenile that washed up on Sanibel Island’s coast.

The biggest question that plagues experts is whether the increased algae growth is a natural occurrence or the result of human actions. Many scientists point to the agricultural industry, blaming the runoff of fertilizers used in their efforts. A clear example is the green algae that blankets Qingdao Bay in the Shandong Province of China, originating in the seaweed farms further along the coast. Others, however, highlight the impact of climate change as the specific types of algae associated thrive in warmer waters.

While scientists continue to study and explore the potential causes, one thing is clear – with a rising death toll and no end in sight, we can’t brush this situation under the rug. “Wildlife is kind of the proverbial canary in the coal mine,” stated Barron. “And right now, the canary just died.”