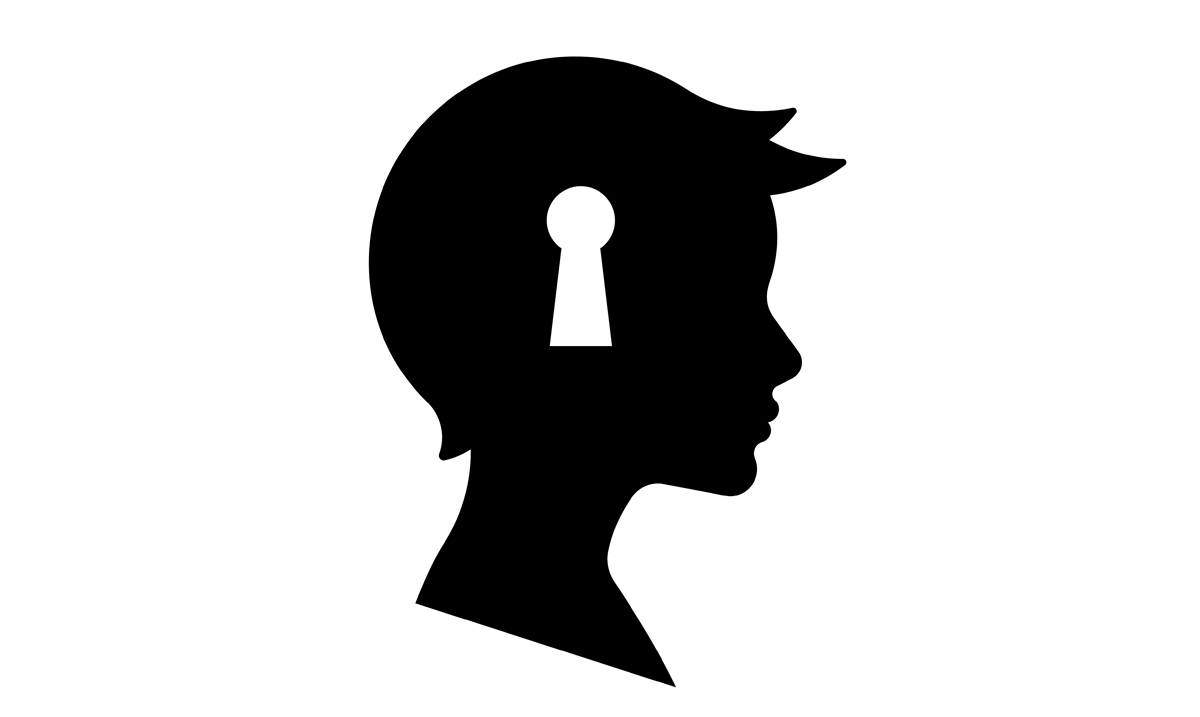 9 Ways Childhood Trauma Affects Your Health Across A Lifetime

While it is well-known that childhood trauma can have a serious impact on a person’s emotional and mental health, we often overlook the physical changes that occur. Scientists have found that early childhood adversity may actually alter an individual on a deeper, physical level.

When you look at a child who has experienced an emotional or mental trauma, your first concerns likely revolve around their emotional well-being, whether they are being given the counseling they require and whether there will be an ongoing mental health concern. As science has developed, however, we have discovered that this type of childhood experience may actually cause physical changes, changes that will continue well into our adult lives.

Here are 9 ways that adversity during childhood can change you on a deep, meaningful level:

#1 – Early childhood adversity has been found to weaken the brain’s neural connections, especially in girls.

The neural connections in the brain are incredibly important in ensuring that our brain operates at an optimal level. However, studies have shown that when children face adversity at a young age, it can actually weaken these important connections. In both boys and girls, a weakening in the connection between the prefrontal cortex and the hippocampus was recorded, however, in girls, there was also a weakening between the prefrontal cortex and the amygdala. This is important, as that particular connection is responsible for how we perceive and handle stress and danger. When a child sees everything in their life as dangerous, experiencing ongoing fear and anxiety, this increases the likelihood that they will develop anxiety and/or depression later in life.

#2 – Prolonged exposure to high-stress situations may actually shrink the brain.

Believe it or not, if a child grows up in a highly stressful situation, such as an abusive home environment or toxic family setting, it may lead to a change in the size of the brain. Using magnetic resonance imaging (MRI) technology, scientists have discovered that children who experience more extreme levels of ongoing stress will also experience a decrease in the size of the hippocampus. This is not only the area of the brain responsible for managing stress, but also the area that processes our memories and emotions, impacting the ability to self-regulate emotion moving forward.

#3 – Early childhood trauma can lead to a significant shift in a child’s hormone levels.

The hormonal balance in our body is responsible for a lot more than just our emotional and mental well-being. When our hormones are ‘out of whack’, they may actually have a significant impact on aspects of our physical health. Early childhood trauma increases the level of stress hormones in the body, including cortisol and adrenaline. These have been found to increase blood pressure, weaken the heart, disrupt glucose levels, and weaken the immune system among other things. As a result, extreme levels of stress as a child may actually lead to poor physical health later in life.

#4 – Trauma experienced early in a child’s life may result in premature aging on a cellular level.

We make comments about how someone has an ‘old soul’, but have you ever considered what that statement may actually mean? Scientists have discovered evidence that early trauma in a child’s life may actually alter their health and well-being at a cellular level. If you were to look at the DNA strands of a healthy child, you would find that there are telomeres, or ‘protective caps’ of sorts, at the end of each strand in order to ensure that they remain intact. However, when looking at the DNA of children who experience early trauma, these telomeres appear to have experienced erosion, at a rate that would be expected in an older individual. In short, early trauma may actually age the DNA strands in our body.

As we mentioned in point #3, one of the physical impacts of the hormone changes that occur as a result of increased ongoing stress is a weakened immune system. Our immune system plays an incredibly important role in our overall health and well-being, defending the body against bacteria, viruses, infections, inflammatory reactions and more. When this system has been weakened, we are then highly susceptible to getting sick. This may be as minor as picking up a basic cold, or far more significant if these illnesses are allowed to progress. In some cases, a weakened immune system may even contribute to an increased risk of mortality.

#6 – It alters our ability to manage stress effectively.

When you undergo high-stress situations constantly as a child, it can actually impact your ability to handle stress later in life. When we are faced with stress, our body reacts with the release of the stress hormones that trigger the ‘fight or flight’ response. However, if we are exposed to stress for too long, leaving our body in a constant state of stress, we will actually undergo a process known as DNA methylation in which markers adhere to the genes that regulate this stress response, presenting them from operating effectively. As a result, we overreact to even the slightest stressors, always right on the edge of feeling completely overwhelmed by life.

#7 – Ongoing stress at a young age can impact the brain’s ability to respond and react effectively.

The human brain is always working hard, never fully shutting down. It is as if there is an ability to ‘idle’ between thoughts and reactions to the world around us. Known as ‘default mode network’, this ensures that the brain is always awake, responsive and ready to go. When a child is forced into ‘fight or flight’ mode for an ongoing period of time, the brain will actually shut this function down in an effort to protect itself. As a result, the child is no longer prepared to react appropriately to situations that may arise in the world around them. They aren’t as capable of facing the fast-paced stresses of the world as those who didn’t experience the same level of stress at a young age.

#8 – Inflammation in the brain as a result of ongoing stress may alter the overall tone of the brain.

The brain is an amazing organ, with an incredible ability to self-regulate by ‘pruning’ neurons and connections as we go through life, altering the brain’s overall set-up and operation based on our regular experiences and situations. However, when a child lives with a great deal of stress in their life over time, this process is interrupted, causing cells in the brain to release an influx of neurochemicals leading to neuroinflammation. This, in turn, can lead to a complete change to the tone of the brain moving forward, increasing the risk of poor decision-making skills and the development of mood disorders later in life.

#9 – Inflammatory chemicals caused by increased stress may actually be carried throughout the body.

In recent years, the scientific community made a ground-breaking discovery, one that would change the way that we view the connection between the body and mind forever. Rather than seeing the two as separate systems, operating completely independently, they have found evidence that immune cells actually move throughout the body using the lymphatic vessels, including to and from the brain. Therefore, when a child is experiencing an influx of inflammatory chemicals as a result of ongoing stress, these chemicals are, in turn, transferred throughout the body in the same way. This is the basis for understanding how stress can actually lead to physical pain throughout the body.