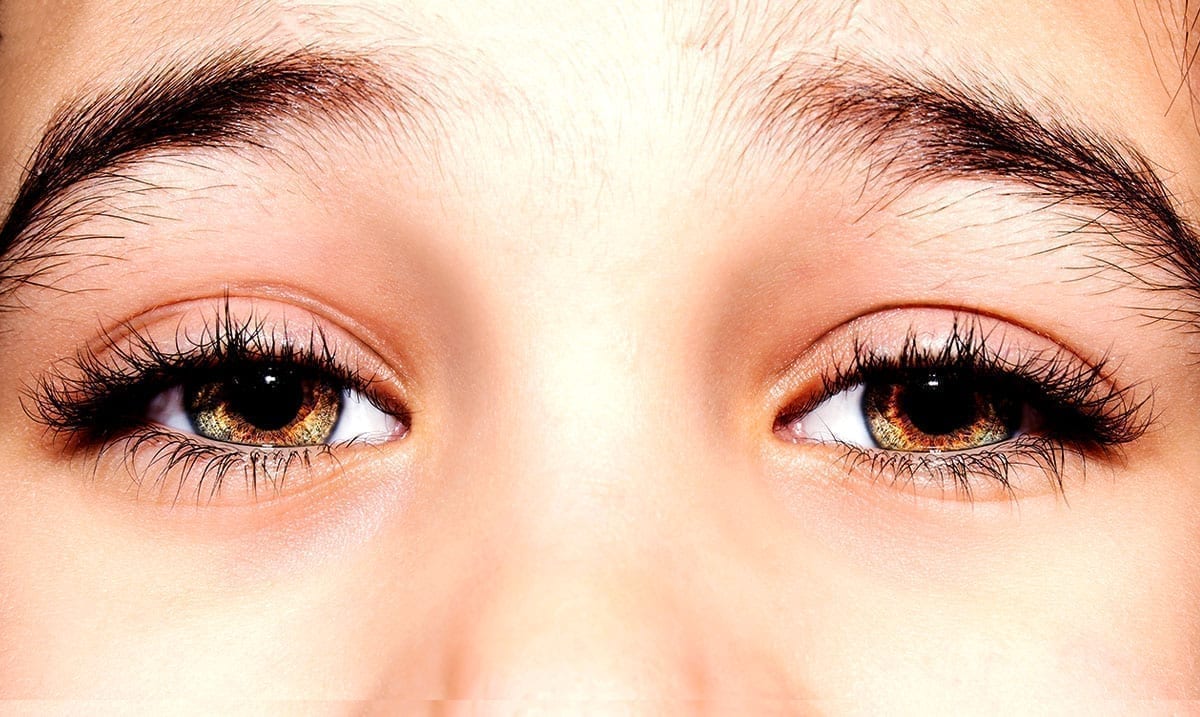 9 Types Of Empaths That Are Here To Save The World

Empaths are naturally gifted individuals, sent to the world to bring healing and understanding to an otherwise confusing and complicated world. What many don’t realize, however, is that there is more than one type of empath among us.

When we discuss the existence of empaths in the world, many immediately jump to thoughts about emotional understanding and connection. They picture a sensitive individual who connects directly with our hearts, sensing and feeling both the emotions we express, and those that we keep buried within. However, empaths aren’t all tied to emotions.

Instead, what they are able to read is an energy that surrounds us all, connected to every aspect of our lives form the physical to the spiritual. While some empaths certainly do connect with the energy of our emotions, others will connect with our thoughts, or even with other animals sharing this planet with us.

There are 9 main types of empath in the world: Which one are you?

The gift of a claircognizant empath is also known as the gift of ‘clear knowing.’ When they are around someone they are able to see past just the message that they convey with their words, body language, and facial expressions. Instead, they will find themselves tapping into a deeper understanding, including their hobbies, struggles, and intentions. You can’t pull one over on a claircognizant empath, as they already know your deepest secrets.

If someone is struggling on a physical level, whether it is with an illness, injury or some other physical ailment, a medical/physical empath is able to pick up on it simply by sensing and reading this person’s energy. This ability to sense physical ailments empowers them to be skilled healers, recognizing problems that may otherwise be difficult to pinpoint.

People often mistakenly believe that an empath’s gift is all about emotions, but it is not your emotions that a telepathic empath connects with. Instead, they are able to sense your thoughts, especially those that haven’t yet been expressed. You don’t have to tell them what’s on your mind because they already know.

Being an empath doesn’t just mean connecting with other humans. A plant empath is able to connect with and understand the plant life around them, from the smallest of flowers to the trees that tower overhead. They are able to actually hear the messages of the plants, which allows them to be highly skilled gardeners, as they can tune into what the plants they work with require to thrive.

Much like a plant empath, the gift of an animal empath isn’t about connecting with other humans. Instead, these big-hearted individuals are able to tune into the thoughts and feelings of other animal life around them. They often find themselves called to work in the area of veterinary medicine, in animal behavior or with shelters and rescues, as they can understand the struggles, needs, and challenges that these animals face at a much deeper level than the average person.

The most recognized form of empath, emotional empaths are able to sense and feel the emotions of those who are around them. They don’t just recognize these feelings in others, they actually take them on first-hand sharing in their pain as well as their joy. They are often criticized for being overly sensitive, as the struggles of another can bring them to tears, but this is simply because they are being misunderstood. They aren’t emotional for themselves at that moment, they are expressing the grief of others.

Spiritual empaths are in touch with an energy that extends beyond the physical world as we know it. Instead, they are able to sense and feel the spiritual beings that are among us. Otherwise known as mediums, they often receive messages from the loved ones that have left this world.

The energy that geomantic empaths are in tune with is drawn from the physical world, specifically from the earth beneath our feet. When someone experiences a major emotional pain or challenging time in life, they leave behind an energy in the place that it happened. This is the energy that a geomantic empath senses. They can walk into a room and know that just hours earlier there was a major argument, or that someone was faced with extreme grief.

Similar to a geomantic empath, psychometric empaths are in tune with an energy that is left behind – however, in their case this energy isn’t exclusive to a location. Instead, they can sense and feel the energy that is left on inanimate objects such as clothing, jewelry, photographs or favorite keepsakes. If, for example, you are wearing a bracelet while you are arguing with someone, you leave an uneasy energy behind that a psychometric empath can sense if they were to pick that bracelet up at a later time.