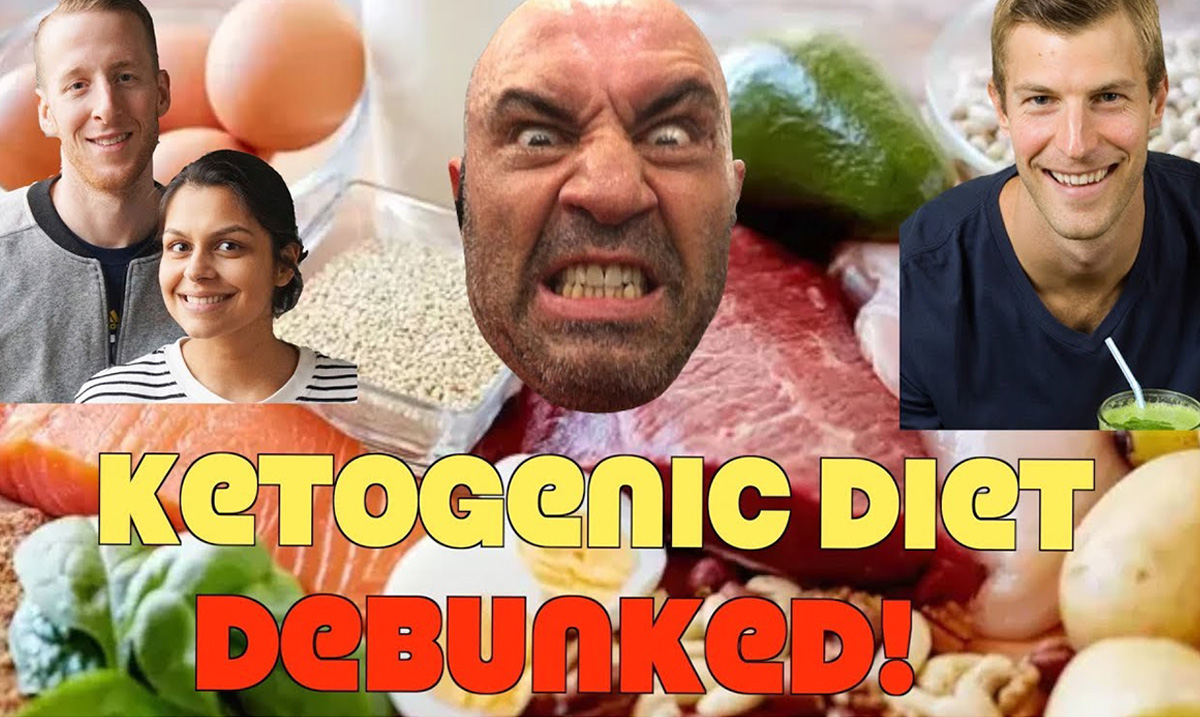 By Elizabeth DeVille September 25, 2018 No Comments

Currently dominating social media and attracting attention from around the world you’ve likely at least heard about the ketogenic diet. However, is this the little-known secret to effective weight loss, or are we all being duped?

We want so badly to believe that the key to weight loss is simply to buy into a fad diet, however, experts warn that this couldn’t be further from the truth. In fact, studies show that the failure rate for restrictive diets like the ketogenic diet may run as high as 95%! From extreme low-calorie diets to those restricting the types of food that you can eat, dieters often experience an initial loss convincing them that they are effective, only to gain back the weight and more when all is said and done. Furthermore, most restrictive diets have been associated with a number of health problems.

Those who swear by the keto diet are likely upset by the fact it has been lumped in with other fad diets, arguing that ‘this one is different’, but haven’t we heard that cry before? That’s the very nature of fad dieting.

Recently the US News and World Report released it’s ‘2018 list of best diets’ and the results are sure to upset some people. At the bottom of the list, tied with the Dukan diet, was the ketogenic diet. If this ‘fat-burning miracle diet’ is really everything that it’s cracked up to be, why did it score so low?

Originally developed in the 1920s, the ketogenic diet was created to help manage epileptic patients. Research showed that when these patients were experiencing low blood sugar levels or others signs of starvation they would have fewer seizures. As such, experts developed a diet that would trick the body into believing it was starving on an ongoing basis. It wasn’t until recently that this was even considered a weight loss solution.

The diet works by severely limiting the carbs that one consumes while increasing the fat intake as high as 75% of one’s overall intake. This causes the body to enter a state called ketosis, a process in which the body begins to break down ketones within the body as an energy source.

“When you eat foods containing carbs, your body stores the excess carbs in your muscles as glycogen to use as energy, along with some extra fluid,” explained Victoria Lindsay R.D., a registered dietitian in Washington, D.C. “Then when you greatly restrict your carb intake, your body dips into your muscles’ glycogen stores for energy. When those are used up, you lose the fluid that was stored along with the glycogen as well. That leads to pretty rapid fat loss at first – even though it’s mostly ‘water weight.’”

What most followers don’t want to hear is that the diet was never developed to be a sustainable diet for the average person. A number of health concerns have been brought to light, only to be brushed under the rug in order to maintain its fad status – but what is the cost of maintaining this identity? Are we putting people at risk?

The most concerning thing about the keto diet is the sheer lack of information. As the diet was never designed to be a long-term solution, there is a lack of data outlining the effects of maintaining this eating pattern for an extended period of time. Unaware of what we may actually be doing to our bodies long-term, we have to wonder whether the rapid weight loss experienced early on is actually worth the price we pay.

Still not convinced? Here’s a great video highlighting 9 different nutrition studies that question the safety and long-term effectiveness of the keto diet: