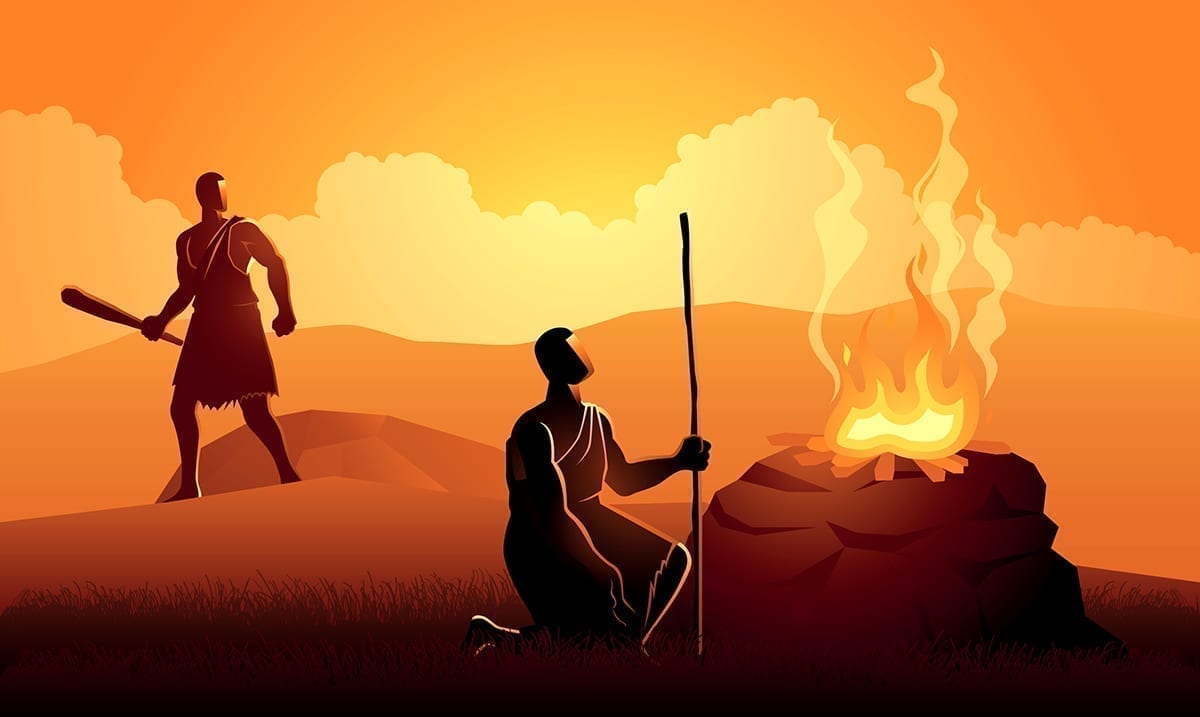 9 Signs Of A Person Who Is Jealous Of You

“The jealous are possessed by a mad devil and a dull spirit at the same time.” —Johann Kaspar Lavater

A complex and difficult to understand emotion, jealousy can present in a variety of different ways including humiliation, fear of abandonment and rage. Often accompanied by shame or embarrassment, most of us hate to admit that we have ever experienced it despite the fact that every one of us has been there at one time or another.

As therapist Esther Perel explained, “This is a culture that does not tolerate the emotion. The majority of people don’t have a conversation about jealousy because the feeling itself is taboo.” 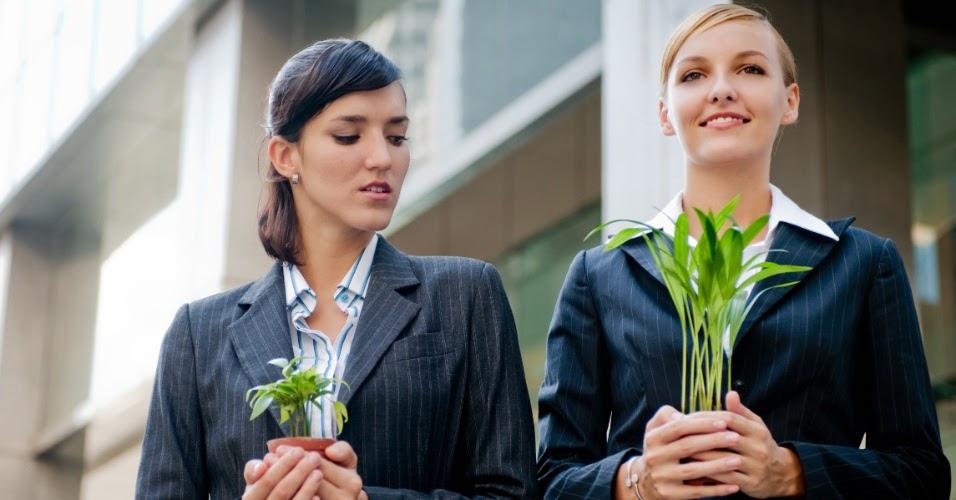 What drives one to jealousy, triggering this toxic feeling towards another? Natural and largely instinctive, jealousy shields other, deeper feelings that we are experiencing such as shame, insecurity or possessiveness. In order to truly understand our feelings of jealousy, we must first determine this root cause, which can be difficult and uncomfortable to explore.

Even more confusing than understanding our own feelings of jealousy, is the challenge of understanding these feelings in someone else. How do you tell whether someone is jealous of you rather than just treating you poorly in general?

Here are 9 signs that someone is jealous of you:

1. They celebrate your failures.

One of the most common, and also most toxic, ways to rise above another is by first tearing them down. When someone is feeling jealous they may also subscribe to this belief, celebrating your failures in order to encourage others to see you in a poor light. They may even go as far as trying to get you in trouble at the office.

2. They flaunt their success.

If someone is feeling jealous of your achievements they may feel the need to prove that they are just as good, or better, in order to downplay your success. In order to do so, they will actively try to ‘one-up’ you, turning the attention to their own celebrations. “There are always people who are filled with negative thoughts – not only about others whom they envy (you) but also about themselves and their perceived failure to having achieved their goals (which are often to own their own business or be richer than they are)” says author Bob Bly.

3. They gossip behind your back.

Author James Clear states, “…negativity from other people is like a wall. And if you focus on it, then you’ll run right into it. You’ll get blocked by negative emotions, anger, and self-doubt. Your mind will go where your attention is focused. Criticism and negativity don’t prevent you from reaching the finish line, but they can certainly distract you from it.” Jealous people have an opinion about everything, and they are more than willing to share it with others, even if that means talking about it behind your back.

4. They shower you with false praise.

While you may notice that someone is constantly praising your every action, listen a little closer. When someone is experiencing feelings of deep jealousy they will often use a compliment to mask a passive-aggressive insult. As Leon F. Seltzer, Ph.D., a clinical psychologist explains, “Short of becoming indiscriminately wary of others’ praise or flattery, it’s only prudent to consider whether they might have a hidden agenda in praising you. The way you can minimize the possibility that their seemingly trustworthy compliments aren’t really some sort of two-faced con.”

5. They express hate towards you.

There are going to be people who genuinely dislike you for a concrete reason throughout the course of your life, but have you ever met someone that seems to hate you for no explainable reason? Rather than stressing yourself to try to ‘understanding it,’ acknowledge that they might not actually hate you at all, they are simply jealous of you.

If someone is feeling jealous of you then they really want to be better than you in everything that you do. In order to do so, they often start by imitating you – dressing similar, mimicking your mannerisms, picking up some of your favorite hobbies or suddenly focusing on similar goals. Rather than being upset by their efforts remember that imitation is the highest form of flattery, and encourage them.

7. They deliberately give you bad advice.

As previously mentioned, those who are jealous of you will not hesitate to celebrate your flaws. If they feel as though you are somehow always coming out ahead, they may make an effort to encourage your failures by offering you bad advice under the guise of care and encouragement, or they may discourage you from even trying to succeed at all.

8. They actively downplay your success.

“People who will envy you the most are the ones who are in need the most of what you possess,” states M. Farouk Radwan, MSc. When someone is jealous of your success it is difficult to accept and celebrate it. Instead, they will go out of their way to downplay your achievements, trying to paint a picture that it was nothing more than just a fluke.

9. They act competitively towards you.

When someone is feeling jealous of you they often become highly competitive. They may not even understand what they are discussing, however, they instinctively want to win. As clinical psychologist Melanie Greenberg explains, they are “either insecure or arrogant and want to prove superiority.” You don’t have to accept their invitation to the competition.