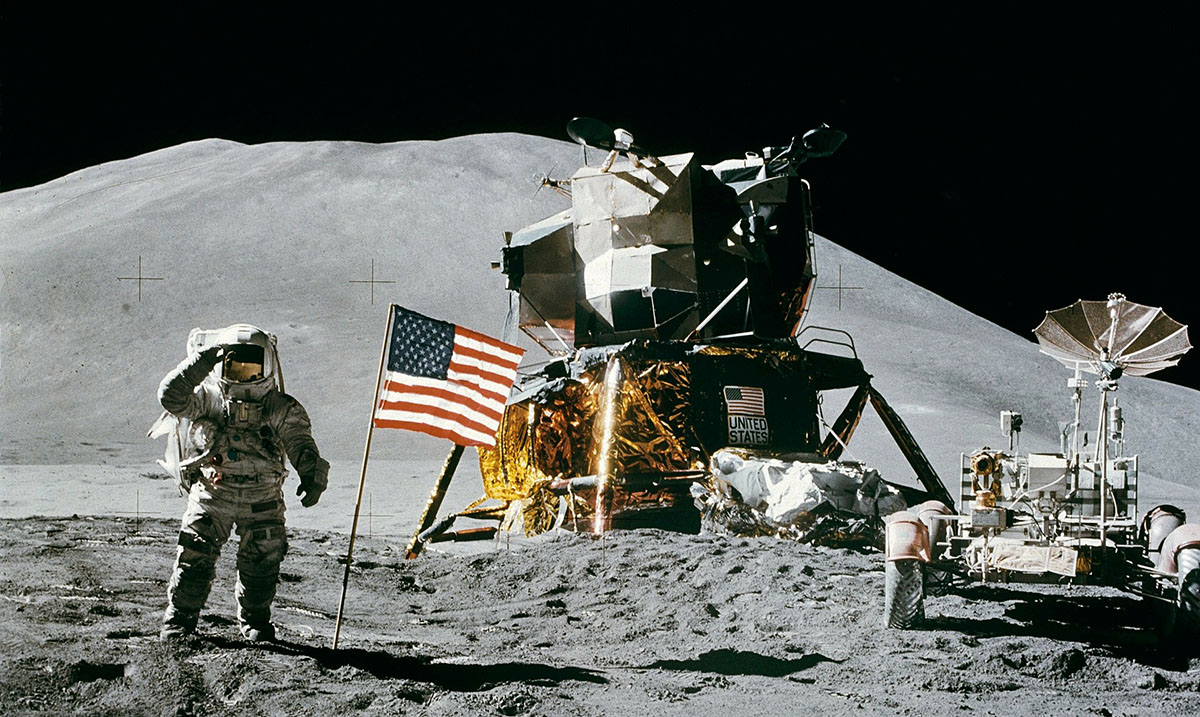 9 Companies That Will Help NASA Return Humans to the Moon

By Elizabeth DeVille November 30, 2018 No Comments

Established in 1958, many Americans today have known of the existence of National Aeronautics and Space Administration (NASA) all their lives. Best known for their incredible feats in space exploration, this agency of the United States government works to research and improve upon the technology and knowledge in the world of aeronautics and aerospace.

To date, a total of 12 people have walked on the surface of the moon, with the best-known today being Neil Armstrong and Buzz Aldrin. While there will always be conspiracy theorists challenging the information that we are provided including the footage made available to us from the Apollo 11 moon landing, one thing remains true – Our desire to explore life beyond that here on Earth.

As we move forward with our efforts to reach new heights in space exploration, NASA has now reached a point in which they will need to establish partnerships, teaming up with American companies also focused on the development of space exploration technology. Specifically, as they state on their website, they have opened the door for 9 different U.S. companies to “bid on delivering science and technology payloads for NASA, including payload integration and operations, launching from Earth and landing on the surface of the Moon.”

In short, they NASA officials are looking to facilitate a trip to visit the moon for further exploration and experimentation. To make this a reality, they are seeking a company capable of providing the necessary spacecraft to carry their equipment and experiments, as well as their well-trained aerospace professionals.

“Today’s announcement marks tangible progress in America’s return to the Moon’s surface to stay,” advised NASA Administrator Jim Bridenstine. “The innovation of America’s aerospace companies, wedded with our big goals in science and human exploration, are going to help us achieve amazing things on the Moon and feed forward to Mars.”

The 9 companies that are now eligible to bid on the NASA delivery services include:

The contracts available are significant, with a maximum contract value of $2.6 billion over the next 10 years. While there is no set time in which the contracted missions must start, they could fly as early as 2019. In order to decide which of the listed companies will make the ideal partner, they will assess each for price, schedule, and technical feasibility. All proposals are due by January at the latest.

While NASA has listed its current focus when it comes to these specific contracts, their website also makes it clear that they are not closing any doors or overlooking any potential opportunities. They state, “NASA will re-examine the private market periodically for new and emerging lunar delivery capabilities, and may offer additional companies an opportunity to join Commercial Lunar Payload Services through a contract process called on ramping.”

Great things are on the horizon for American space travel. The question at this time remains, who will be involved?