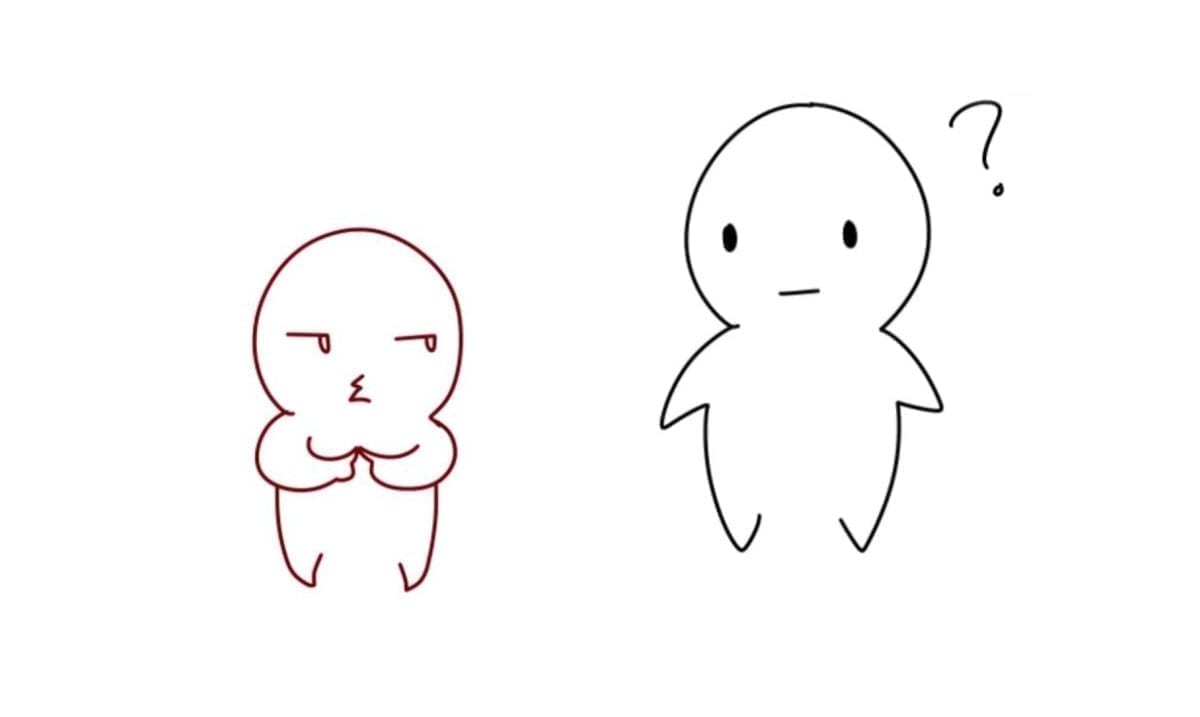 It can be hard to open up and trust in a world that’s full of so much negativity and toxic energy. How do you know whether that new person that’s come into your life is the real deal, or merely playing you to get their way? While there’s no guaranteed way to identify a manipulator, there are some signs you can watch out for.

If someone is going through life with a hidden agenda, they are maintaining a secret that isn’t easy for them to keep hidden from the world. Sure, they will do their best understanding that if their secret gets out, they will likely lose any chance of ultimately getting what they want, but they are going to slip up from time to time. These little ‘slip-ups’ are your chance to see them coming before you fall victim. You simply have to learn what to watch out for!

Here are 7 signs that the ‘nice person’ you know is actually has hidden motives:

Obsessed with their hidden motives, they can’t seem to break free from thinking about or talking about this area of their life for long. For this reason, you’ll notice that they are always talking about the same thing. They will bring up this topic every time they see you, trying to convince you to see things from their side and work it into every conversation. Giving in just to make them stop isn’t going to help, it’s just feeding into their obsession.

#2 – Persuasion is Their Game

When someone brings an idea to you that you aren’t completely interested in, pay attention to how they react to that news. Sure, most people will be disappointed and may even try to convince you for a short while, but those with hidden motives are relentless. Their goal is to do or say whatever is necessary to persuade you to agree, and they won’t give up until they achieve it.

Have you ever met someone that instantly appears to be overly interested in you, your life and your perceived well-being? They act as though every action you take could have a direct impact in their life simply due to the fact they care and worry about you so much, constantly talking about what’s best for you in every situation. Unless this is someone you’ve built a genuine relationship with leading up to this point, they are likely using this as a technique to convince you that their way is the best way.

#4 – Everything is About Them

It doesn’t matter what the topic is, or who brought it up, they somehow make everything about them. Even if you come to them to vent about your own problems in life, they will somehow spin the situation so that they are the victim. The truth is that they aren’t really listening to you or anyone else speak, they have no interest in what anyone else has to say. They are merely pretending to listen long enough to find their chance to talk.

Far too often we get strong gut feelings about a situation, but we dismiss them because we can’t put our finger on why exactly we are feeling the way that we do. If you are feeling like there is something off about someone, even if you can’t explain why – trust your intuition. It’s a powerful tool that shouldn’t be ignored.

Anytime you are communicating with someone, either good or bad, pay careful attention to their body language. This is the one form of communication that most people are completely unaware of, and as a result, they don’t generally go to the lengths necessary to alter or manage it. For example, if they can’t stop blinking or refuse to make eye contact with you, that’s a sign that they are lying to you. Other signs that something is ‘off’ include excessive fidgeting,

Pay attention to just how often that individual is making demands of yourself and others in their life. Often those who have hidden motives are driven by the fact that they believe they are somehow superior to those around them. This is why they see others as a tool that they can manipulate to get their way. For this reason, they don’t generally ask nicely or ease into things, they make demands of those they view as ‘beneath them’.