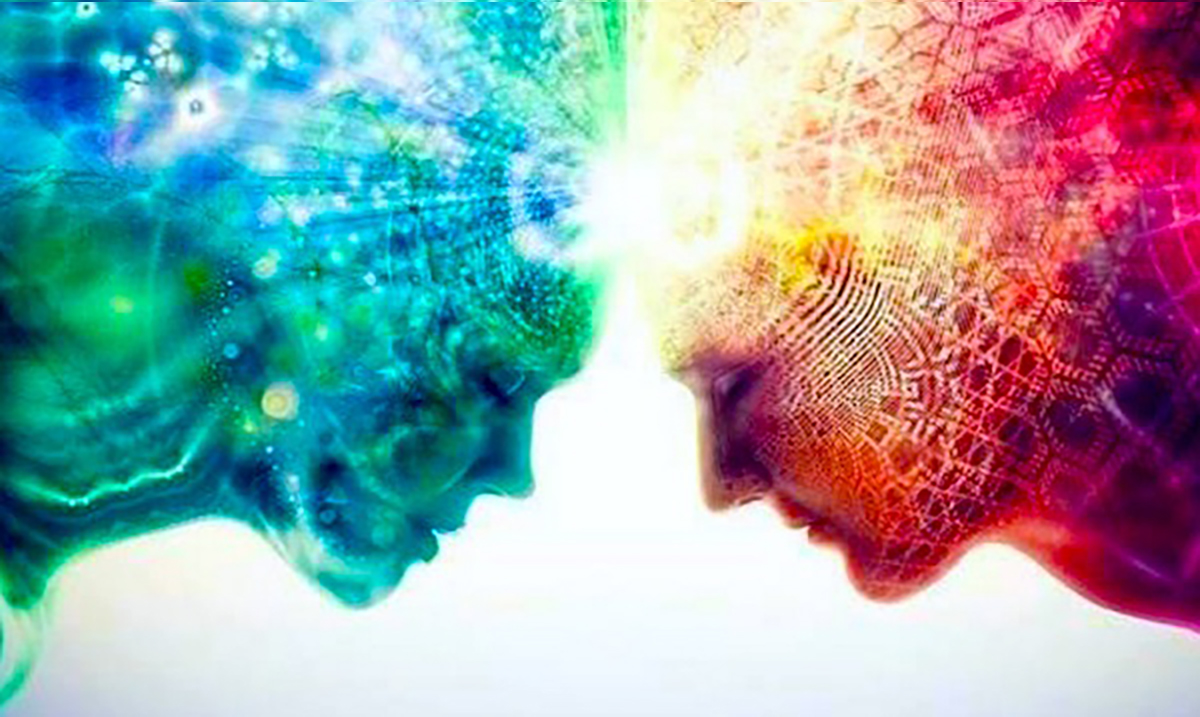 By Elizabeth DeVille April 11, 2018 No Comments

“I’m a great believer in karma, and the vengeance that it serves up to those who are deliberately mean is generally enough for me.” – Beth Ditto

A spiritual concept that is often referred to openly in mainstream society today, karma refers to the idea of cause and effect in the universe, a law that states that when your actions and intent in life are for good, bringing joy to those around you, you will receive good in return. If, however, you allow yourself to live in a negative, vindictive or immoral way, you will be on the receiving end of bad karma.

When someone harms us or does us wrong, it can be tempting to lash out, taking matters into our own hands as we take our revenge by purposely causing pain and suffering for another. The stronger, wiser and more mature individuals among us realize, however, that there is a better way.

By stepping back and allowing karma to take over, they are able to take comfort in knowing that the individual is ‘getting what’s coming to them,’ while still maintaining a happy, successful and joy-filled life themselves. In fact, there are a number of reasons while allowing karma to handle the situation will benefit you. 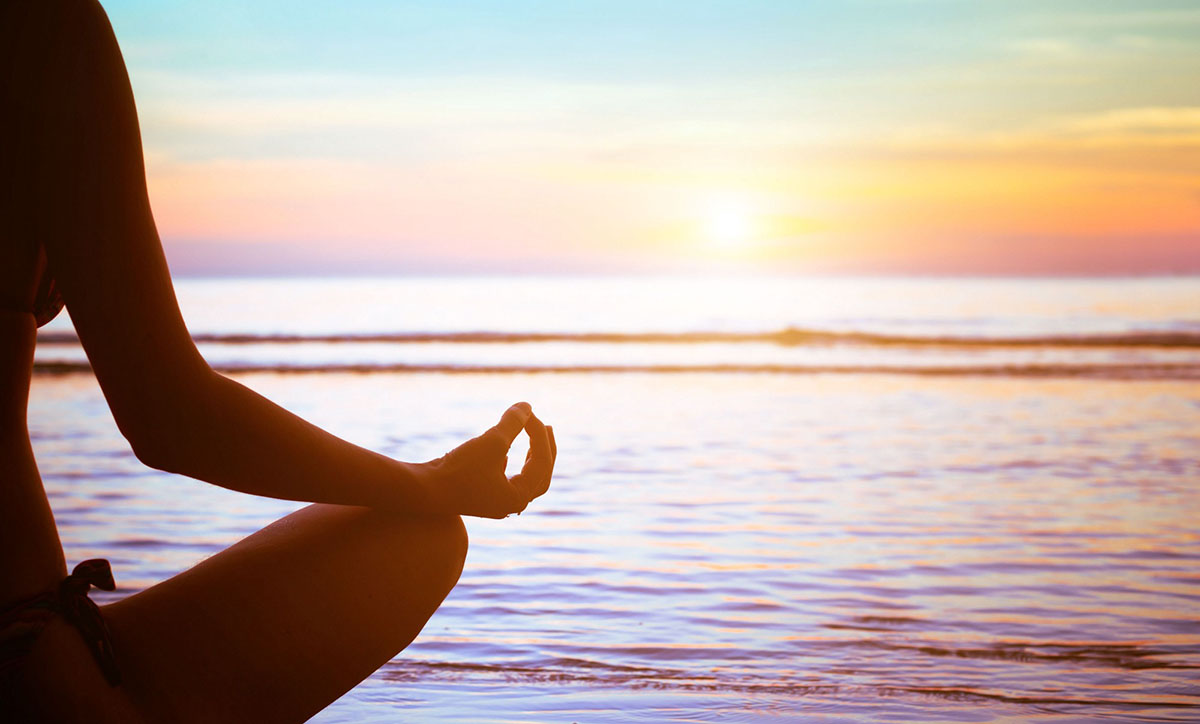 7 Reasons Strong and Confident People Allow Karma to Do Their Dirty Work for Them:

Dwelling on a desire for revenge, or grudges from being hurt, will ultimately drag you down as well. Instead, focus on the best revenge: finding happiness and success yourself. Consider, for a moment, the person who has wronged you feeling the wrath of their own bad karma while watching you achieving everything you’ve wanted in life. What better revenge is there?

#2 – Karma can catch up with those that you may never find.

Life can get crazy, and it’s not uncommon to completely lose touch with another person, even if they are someone that you want to stay close to. For this reason, it’s not surprising that many people find themselves losing touch with the people that have done them wrong. The good news is that you don’t have to spend all your free time tracking them down. Just let karma do its work.

In the moment revenge may be tempting but consider the bigger picture. Would acting now impact your reputation long term? Would it involve breaking any laws, or defying any major rules? Karma allows you to enjoy the fact that they are going to get ‘what’s coming to them’ without having to deal with the fall out in your own life.

#4 – Avoid the wrath of karma yourself.

Not only does acting you your desire for revenge run the risk of breaking laws or rules in the world today, but it can also get you into trouble with karma yourself. The universe has, arguably, bigger stakes than the physical world that we are in right now, so you don’t want to get on the bad side of karma!

#5 – It allows you to pick your battles.

For those that still enjoy good, old-fashioned revenge, it’s important to note that you won’t have time to carry out the payback you believe that everyone deserves in this life. There are just too many people that need to be dealt with! Rather than silently stewing and holding a grudge, choose to view karma as your partner in crime. You can choose where to act while letting karma handle the rest.

#6 – Revenge doesn’t feel as good as one might think.

Often leading up to the moment of revenge we have this grand idea of how great it will feel, building it up in our mind. However, when the moment comes and you realize that you have done something you wouldn’t normally have done, inflicting pain on another, the guilt, disappointment, and negativity that follows are yours to carry moving forward.

While there is no denying that there is something incredibly fulfilling in bringing your own vengeance upon the world, however, there is something that is so much more satisfying in watching them slowly destroy themselves as the universe catches up with them. It just requires a little extra patience.

Image via the Soul Matrix