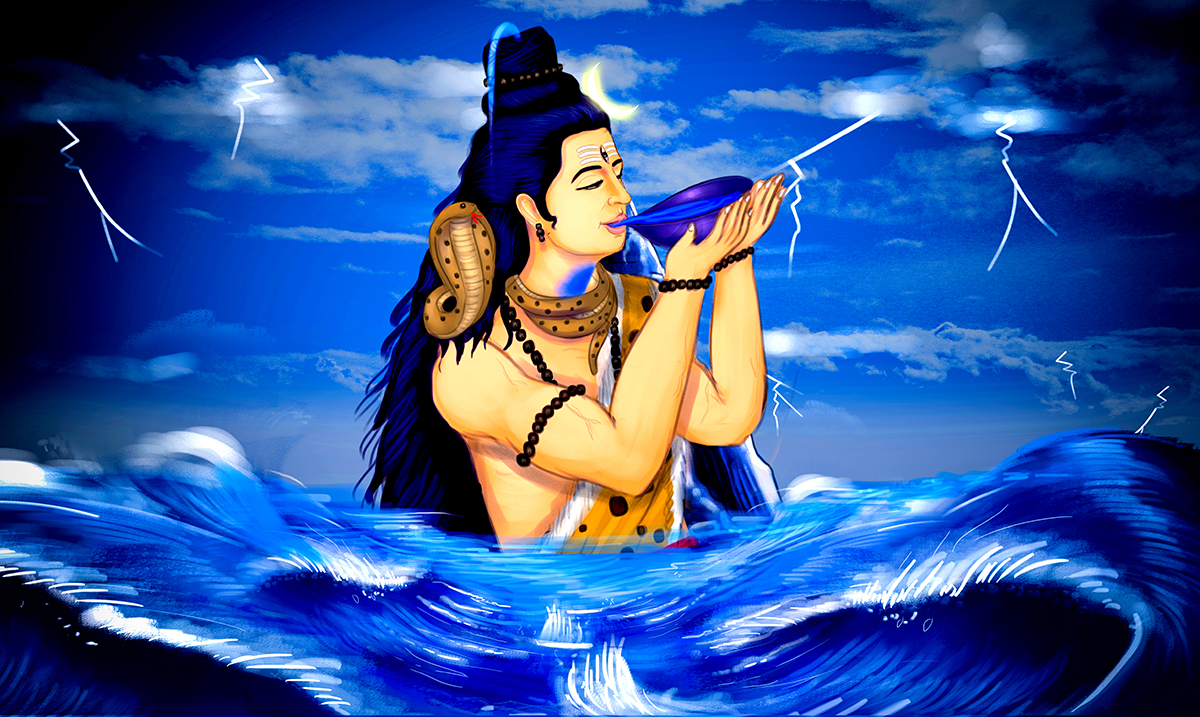 The 7 Laws Of Karma That Will Change Your Life

Karma is one of those subjects that everyone has heard of, most of us refer to and yet few of us truly understand its deeper meaning. More than just a great way to wish bad luck on someone else, Karma is an important (and fascinating) concept in Hinduism.

While the influence of the Hindu culture is reaching modern-day America at a rather impressive rate, much of its foundations are either misunderstood or overlooked. While some may point back thousands of years to early evidence of Hindu traditions, those who practice believe that time is cyclical, meaning that it is eternal, and therefore so are their beliefs. Contrary to popular belief, the term ‘Hinduism’ doesn’t refer to a single religion. Instead, it’s an umbrella that applies to a number of different traditions and practices that all share similar beliefs.

Within this culture, there are 3 important deities known as the ‘triumvirate’, their roles working to maintain the natural cycle here on life including the creating, upkeep and destruction of the world as we know it. Shiva maintains an incredibly important role, destroying the Universe in order to then re-create it in a way that will open the door to change and growth.

While the idea of destruction is one that often seen as negative, legend has it that Shiva’s intention in these efforts is to destroy the imperfections that exist in the world, adding an element of positivity also to the process. It is for this reason that he is seen as being a balance of both good and evil, light and dark. This balance is the same balance that is said to be maintained through the law of karma, one that states that all actions in this life will produce consequences, either good or bad.

In his book ‘Dev Se Mahadev’, author Akash Kailash Vijayvargiya outlined the connection between Shiva and the law of Karma. Prior to writing this book, the well-known author spent years reading the ‘Shivpuran’ in order to better understand ‘Shiva Dharma’, or Shiva as a religion. He explained that Shiva introduced 7 laws that were to be followed in order to understand life and the way that the law of karma works within it.

Here are Shiva’s 7 laws of karma:

Believing that the truth will always reveal itself in the end, Shiva Karma teaches that one should always speak and live the truth as lies are only temporary. The choice to introduce lies and deception into our lives would only hurt ourselves or those that we love.

There is no greater strength that one can obtain than a deep wisdom or knowledge of not only the world that we live in but the greater Universe. This isn’t, however, something that is going to come to us without first putting in the effort to seek knowledge, life’s true quest.

We often find ourselves distracted by the pleasure and joy that we find in those around us or the material things that we possess, however, this law states that true peace and happiness can only be found in one place – within ourselves. Anything else is merely an illusion, distracting us from the truth.

Happiness is not something that should be obtained solely to keep it within ourselves, as this would be selfish. Instead, we should live a life focused on bringing happiness to those around us. Make an effort to spread this light everywhere you go.

When we try to force ourselves to create a specific form for who we believe we should be, we are essentially forcing ourselves into a box. However, there will come a time when life throws a challenge our way that we will need to be flexible, and this very form may prevent us from doing so. Rather than fighting the winds of change, instead, be formless and empower yourself to ‘go with the flow’.

We have been gifted with our senses for a reason, each serving a very specific purpose in our lives. When all our senses are united, we can then truly awaken our consciousness, aware of the world around us in a powerful way. However, don’t over think this, or you may actually be hindering your ability to tap into these gifts.

The ultimate journey that each of us should be focusing on in this life is our own spiritual journey, the path of spiritual awakening and enlightenment. It is only when we reach true enlightenment that we will be fully aware of the Universe and all the gifts that it holds.