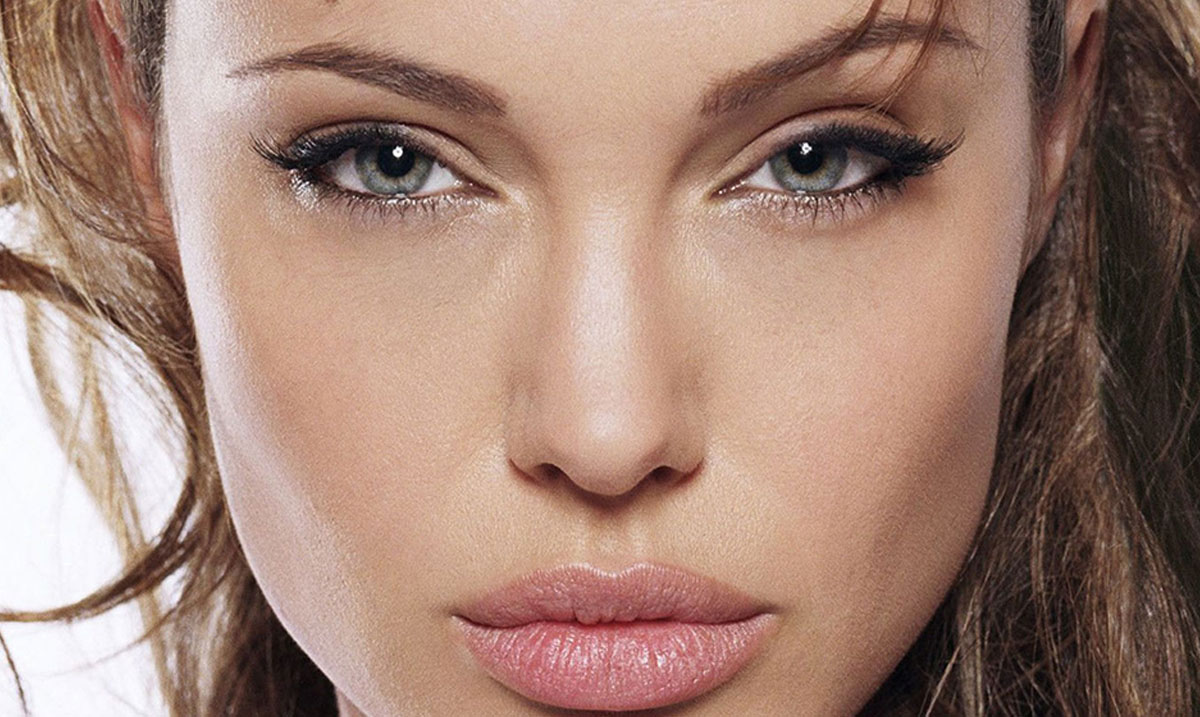 6 Ways Spending Time Alone Changes You, According to Science

The concept of being alone is one that has come up quite often recently online. As of late, self-proclaimed introverts are speaking out, explaining why they enjoy spending time alone and dispelling the myth that it is always a negative experience in our lives. In fact, they credit this extra ‘me time’ for lowering their stress levels, improving their productivity and creativity, and helping them to build their sense of self-confidence.

While there is no arguing that self-imposed alone time can have a number of benefits, scientists are now saying that there are some concerns to keep in mind when you are planning out your much-needed me time. While time apart from others on a short-term basis can have great benefits, if you cross the line into social isolation the experience has actually been found to have a negative impact on the brain. As a species, we are actually biologically programmed to interact with other people, and therefore we have a number of needs emotionally and mentally that come out of that interaction. When we deny ourselves these social connections, it can have a deep psychological impact.

This isn’t to say that one must surround themselves with other people each and every day of their lives, that would drive many of us completely mad. However, we do need to make time to get out and socialize with others. In time, this lack of human interaction will actually begin to change your brain – how you think, the way in which you react to situations and the way that you feel overall.

Spending too much time alone actually changes your brain, here’s how:

Your brain will actually create a desire and need to interact with others.

As social interaction is such a crucial part of our overall health and well-being, your mind will actually act in an attempt to protect itself by creating a demand that you go and interact with someone. The brain will trigger a desire for human interaction, and when you do speak with someone it floods the brain with dopamine, a chemical associated with positive feedback. As such, it actually rewards you for social interaction, working to train you to seek it out again for the same ‘high.’ This is your brain’s way of changing your mind should you choose to isolate yourself, encouraging you to get out and see others.

It leads to a decrease of ‘white matter’ in the brain.

There are two distinct types of matter believed to make up the brain, gray matter which includes actual nerve cells, and white matter which creates a protective layer around these nerves to keep them safe, also known as myelin. In a 2012 mouse study, scientists found that mice who isolated themselves would experience a drop in their myelin levels directly proportionate to the amount of time that they had been isolated. This, if proven through in people might suggest those who were socially isolated for an extended period of time might notice a drop significant enough to actually cause changes in the brain’s signaling abilities, changing their behavior.

You will begin to notice an increase in your feelings of creativity.

Spiritual leaders and religious figureheads have long stated that spending time alone will allow them to get in touch more with their emotional and spiritual side. Doing so can open the floodgates to your creativity and allow you to tune into something more. You see, creative expression is directly linked with our emotions, allowing us to put those emotions into music, dance, writing, painting, etc. As such, a short period of isolation can actually be beneficial for those that are dedicating their lives to the pursuit of creative endeavors, but of course, too much time alone can ruin any creative benefits you’d be gaining.

You begin to find happiness in different areas of your life than before.

A team of researchers set out to better understand the impact of social isolation on happiness and the reward center of the band in a 2009 study, and what they ended up uncovering was very interesting. Working with a group of 23 female undergraduates, they asked each to identify their level of loneliness. They then conducted a series of MRIs while presenting different stimuli. Those who had not identified as lonely would see activity in the reward center of the brain in response to pictures of happy people in pleasant settings, or the image of a smile. Meanwhile, those who identified as lonely didn’t respond in the same way to social rewards. Instead, they saw activity in the ventral striatum, a portion of the brain that is triggered by non-social rewards such as money or food. The team theorized that in the absence of social rewards, lonely people seek comfort in other areas of their lives in an attempt to find happiness.

The neurochemicals in your brain change, making you more aggressive.

Researchers have in the past discovered that when someone is chronically socially isolated, cutting themselves off from the rest of the world, the neurochemicals within their brains will actually change. Specifically, the study pinpointed a specific neurochemical called tachykinin, which can lead to feelings of aggression, irritability and overall grumpiness. This may even explain why it can be so difficult for someone to reintegrate themselves into society after a period of social isolation, as they are battling the effects of increased tachykinin levels. That all having been said, this was just a mouse study but could prove through in humans as well depending on how more research goes.

The effects are felt more by women than they are by men.

While all the above studies showed that there were noticeable changes across both genders, a 2016 study revealed that women feel these changes more intensely. Research from the Hotchkiss Brain Institute at the University of Calgary focused on mice to measure how they react to social isolation, specifically measuring the differences between the genders. In the early stages of isolation, they found that the male subjects would just become overly relaxed and ‘chilled out’ while the female subjects would actually become stressed and upset. So, ladies, the hard truth is that you’re going to feel that impact much sooner than the guys around you.