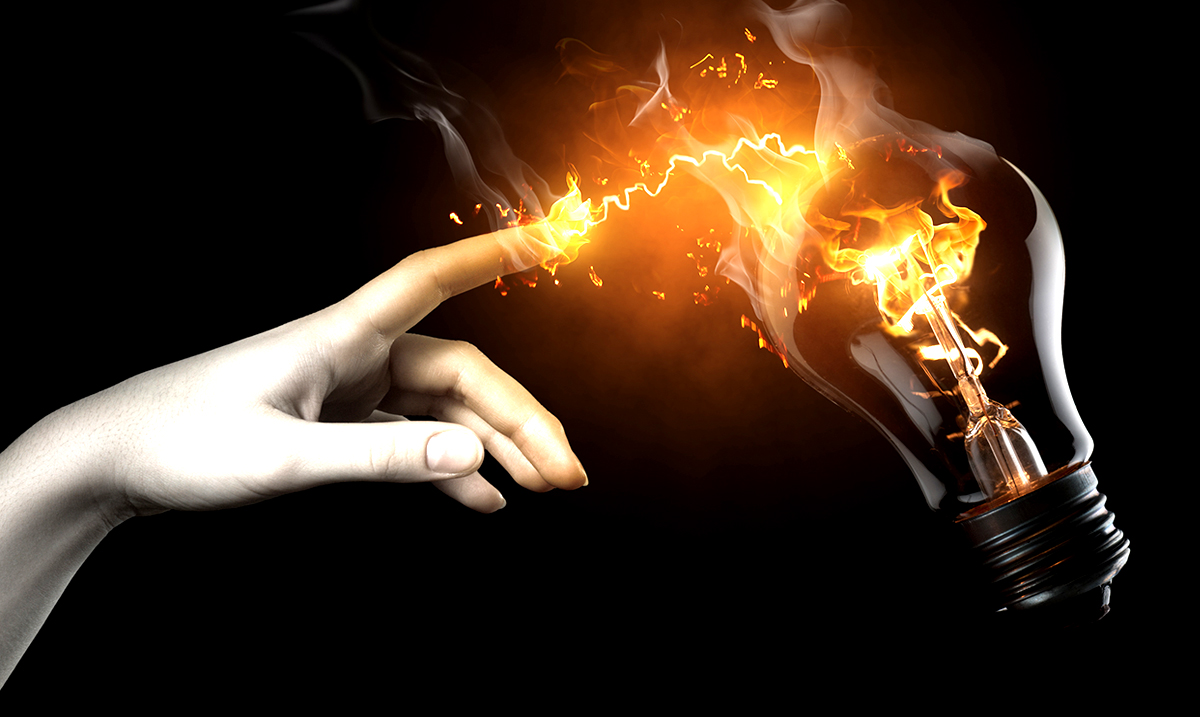 The 4 Most Powerful Signs Of The Zodiac

We have all met that one person, the one whose strength, courage and determination make them both one to admire and one to be feared – the person who can stand tall in the face of life’s greatest challenges with a smile on their face and a fire in their eyes. These 4 zodiac signs are the people you want in your corner, and you feel bad for anyone who may cross them!

When we talk about the concept of strength, it can come in many forms. There are those who are emotionally strong, keeping calm and collected in the face of overwhelming sadness or anger or those who show incredible strength in their morals and values, willing to fight to the ends of the Earth for what they believe to be right. Most of us will possess at least one form of strength in our lives, but there are a few special people that genuinely have it all. When we enter the darkest times of our lives, these are the people who don’t even appear to bat an eye.

They may find their strength in their convictions, believing so firmly that what they know to be right is true that they wouldn’t dream of questioning it or backing down. For others, they have been through incredible adversity in the past building an incredible ability to fight back and stand tall, believing in themselves because they know that they can’t be broken.

If you have someone like this in your life, consider yourself lucky. These are the people who will fight with you and for you without hesitation. However, you might want to be careful. You don’t want to upset them or mess with them! If you do, you’re going to pay the price…

These are the 4 strongest and most powerful zodiac signs:

This fire sign has courage and determination, willing to face whatever life throws their way. What is it that allows them to fight without fear in this way? The fact that they know without a doubt that they are going to win any fight that they enter. They simply refuse to accept that there is any other option. They are passionate and motivated, and when they set their mind to something they are completely relentless in their pursuit. However, it is also important to note that they have a temper like nothing you’ve ever seen before. Like a ticking time bomb with a short fuse, it doesn’t take much to set them off, and when they do blow, everyone in their path is at risk!

When most people meet a Cancer they immediately underestimate them due to their incredible compassion and sensitivity. The truth is that this connection with their emotions is the secret to their strength. They may not be the one that lashes out at everyone around them with a volatile temper but consider this for a moment – These natural empaths carry the emotions and pains of everyone around them, and they refuse to break under the pressure. Instead, they continue to take it on, determined to help anyone that they can during their times of trial. If you think you’re going to break a Cancer just because they show their emotions, you should think again!

The power and strength that a Leo displays are firmly rooted in their confidence and ego. They know in their heart of hearts that they can do everything and achieve anything they set their sights on, and they refuse to allow anyone to tell them otherwise. If someone dares to question them or challenge them, they will waste no time proving themselves to be a force to be reckoned with. In fact, they are so determined to always come out on top that they will sense when someone may be a threat and begin to fight back before they even realize what they are doing. It’s also important to note that they are incredibly possessive, both of their material belongings and of the people in their life. Don’t think you can lay so much as a finger on either without retaliation.

Often when you first meet a Scorpio they come across as mysterious and secretive, hiding their true selves from the world around them. What you don’t see is that they are passionate at a level that no other sign can even come close to matching. They give 110% of themselves to everything that they do, refusing to accept anything less than full commitment and dedication to the people and causes in their life. This type of devotion is the reason why they are not one to be messed with. If you cross them, it won’t be pretty, but if you cross someone or something they love then you will really feel their wrath.