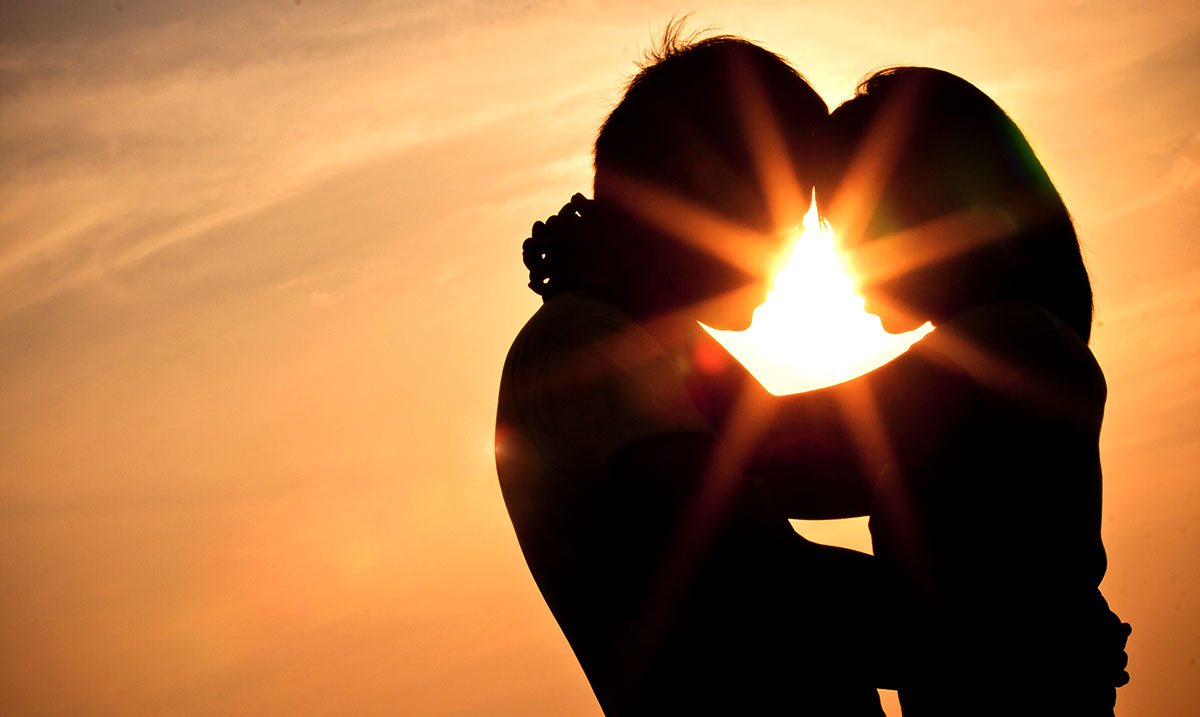 Astrology has been around for thousands of years, giving insight into our personalities based on where the stars aligned when we were born. While some zodiac signs are obvious romantic souls, others may depict themselves in a light that is a bit more emotionally guarded.

As a fire sign, Sagittarius is not openly romantic. Typically, they like to act as though they don’t need anyone. However, on the inside, they tend to fantasize about finding their soulmate, or someone who truly understands them. For the most part, they keep this side of themselves buried by keeping things light-hearted. But, if you get to know them well enough, it’s likely you may see that side of them, maybe.

Capricorns tend to focus on logical and practical endeavors, and because of that, they often fight the desire to find love. But, just because it’s their last priority-does not mean they do not desire romantic connection. On the contrary, Capricorns are highly romantic, but only with the right person.

Aries are very motivated and driven, and often very headstrong. Aries tends to be very passionate partners, but they don’t just crave passion, they also crave romance. Of course, they tend to keep this side of themselves under wraps by poking fun at people who are romantic. But, deep down inside, they want that too.

Sometimes, even the most stubborn and fiery individuals who poke fun at the mushy-gushy crave love too. So, the next time your Aries, Capricorn or Sagittarius friend shoo-shoos love, remember that they likely have a soft side too-they are just hesitant to show it.