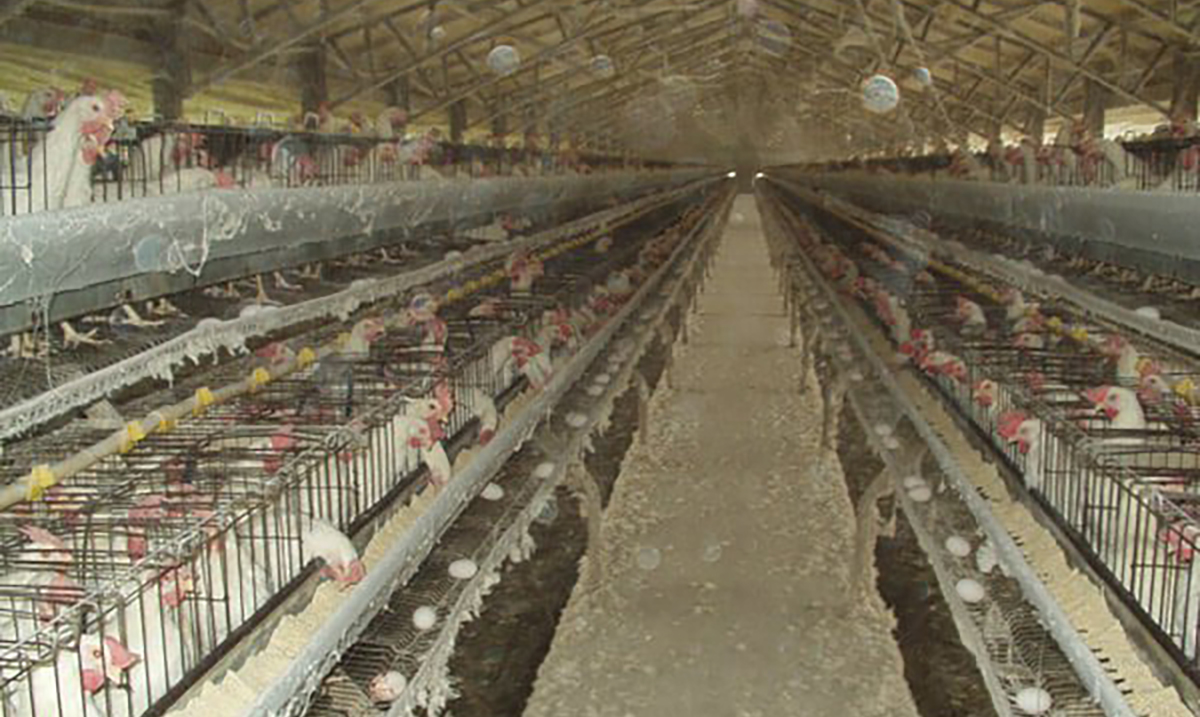 There has been a significant shift in our society, as more people begin to question where our food is coming from and what happens in order to bring these items to our plate. While the basic nature of what an egg is may be common knowledge, have you ever stopped to consider what the chickens in the egg industry are subjected to?

It has been acknowledged that there is a significant trend moving toward vegan and plant-based living in our society today. In fact, recent statistics show that the sale of plant-based food items has increased by an impressive 8.1% in just the last year, as more Americans are choosing these items over the meat-based meals they once enjoyed. In fact, just the vegan cheese market, on its own, is expected to be worth a whopping $4 billion by 2024!

There are many factors driving this change. For some, the shift to cutting meat in their diets is entirely based on improving their diets for better overall health and well-being, or an effort to lose weight. At the same time, however, there is a large number of the population that is changing the way that they eat due to moral reasons, reconsidering the alleged abuse and mistreatment of the animals that provide us with these products.

While the animal rights movement is strong, including those of various ages, ethnicities, cultural backgrounds, educational levels and more, there is one group that nearly everyone is familiar with – People for the Ethical Treatment of Animals (PETA). With over 6.5 million members and supporters, the organization regularly comes up in conversations relating to the treatment of those animals that they cite as being the ones that suffer the most, including those “in laboratories, in the food industry, in the clothing trade, and in the entertainment industry.”

One industry that PETA has worked recently to bring to light, pulling back the curtain and educating people on the shocking truth is that of the egg industry. A shocking article that the organization published is said to carry the disturbing truth about the egg industry. They explain that the average hen kept for the purposes of laying eggs will live approximately 2 years, a short yet brutal life in a tiny wire cage with approximately 9 other hens where they are barely able to move let alone spread their wings.

The article goes on to explain that most of these birds have their beaks cut off just days or even hours after birth in an incredibly painful procedure which will continue to hinder their ability to eat and drink for the rest of their lives. As a result of their living conditions, hunger and dehydration, many will not survive. This only adds to the torture of those that live in the cage with them, as their dead bodies are left to rot in their tiny cage, adding to the horrid stench of feces and ammonia that already fills the space.

Using the food that they are provided, the egg industry manipulates their caloric intake in order to trigger the egg laying process as necessary to ‘get the most out of each hen’, ensuring that they are able to optimize egg production and, therefore, profit, without concern for the bird itself. It is for this reason that most hens only live 2 years, as the stress of this lifestyle will eventually impact their ability to produce eggs, at which time the birds are killed.

While the organization doesn’t cite any specific sources, they did release a second article revealing shocking, disturbing and down-right heartbreaking images and GIFs of the egg industry. Reading this information is one thing, but to actually see the abuse and neglect firsthand is even more difficult.

Here are 20+ images from PETA revealing the shocking and disturbing truth about the egg industry: 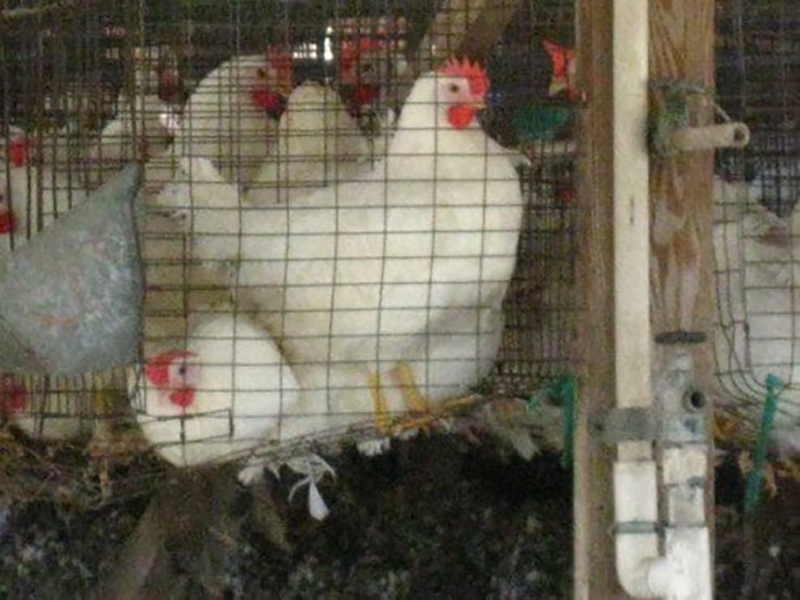 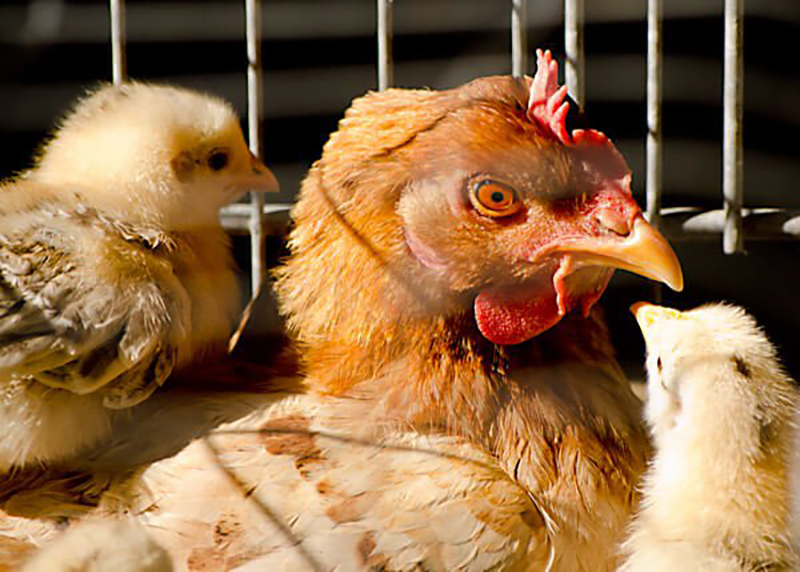 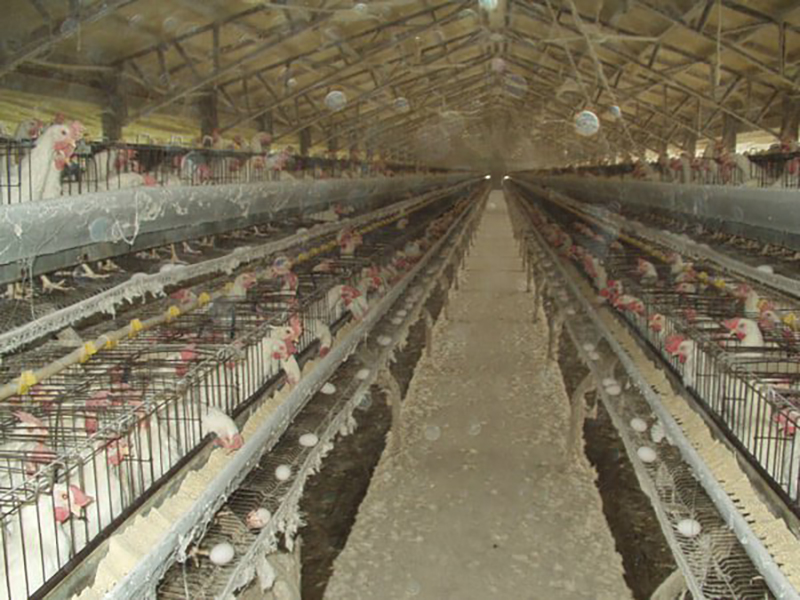 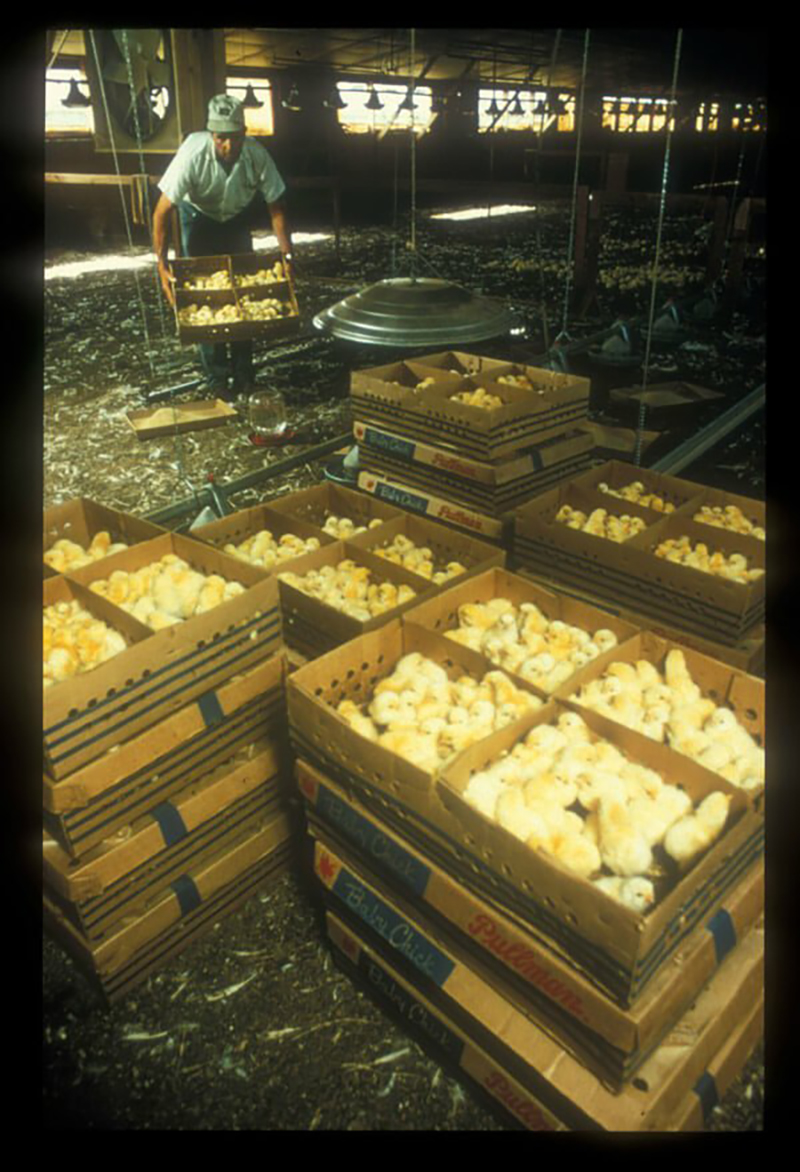 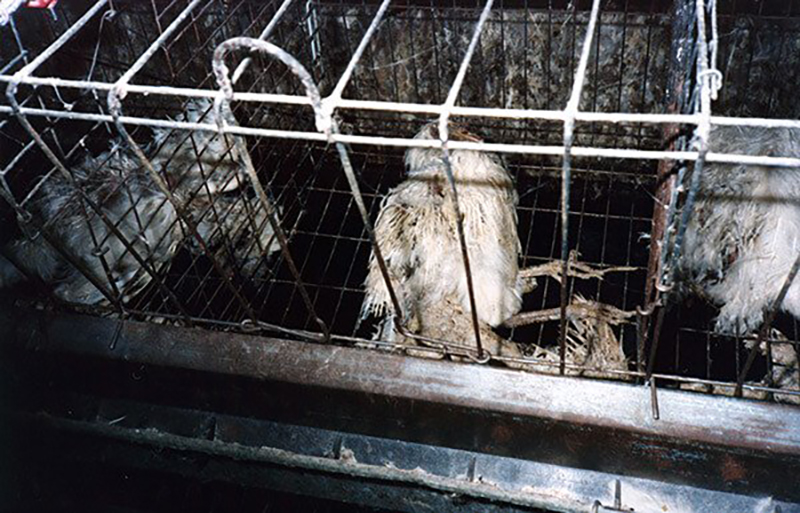 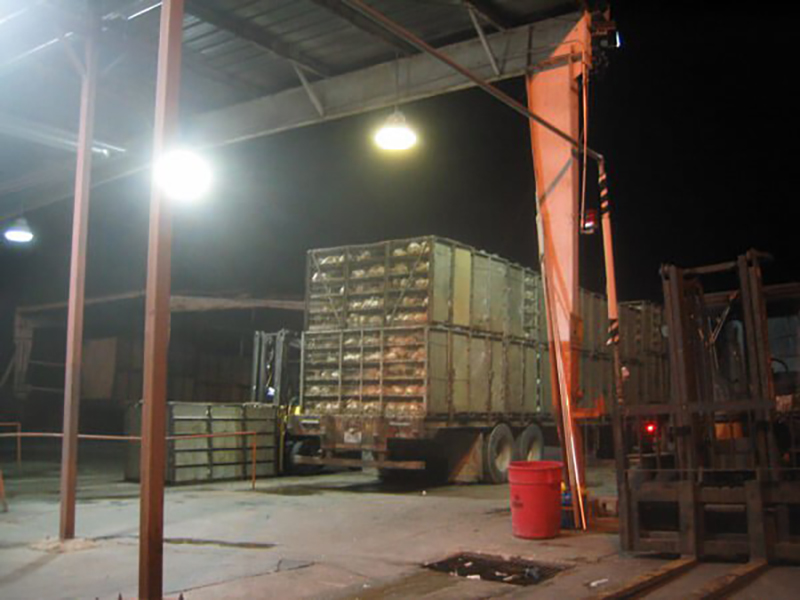 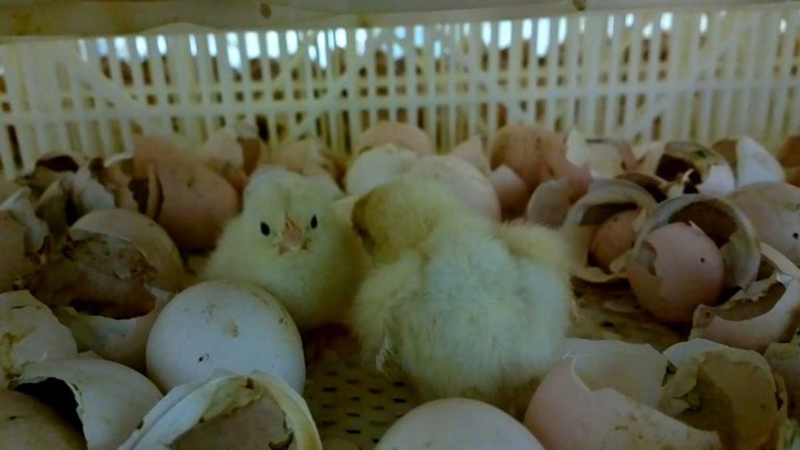 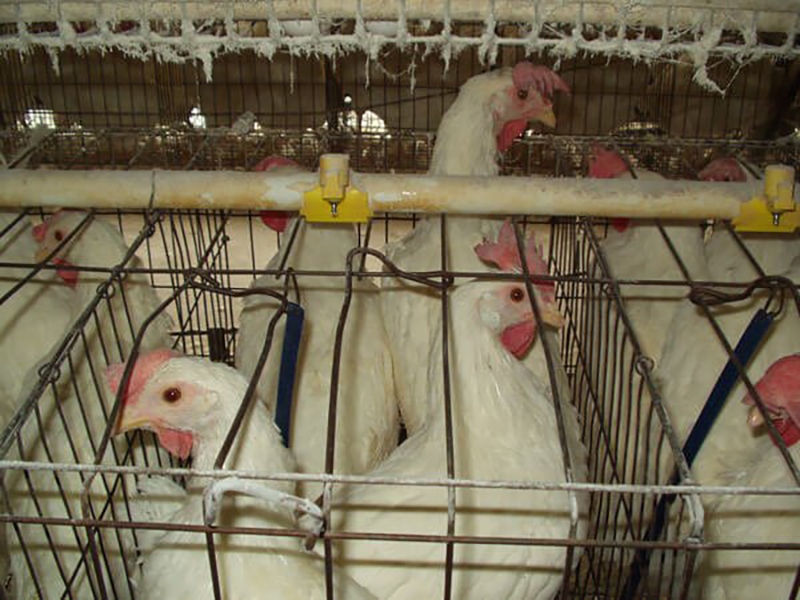 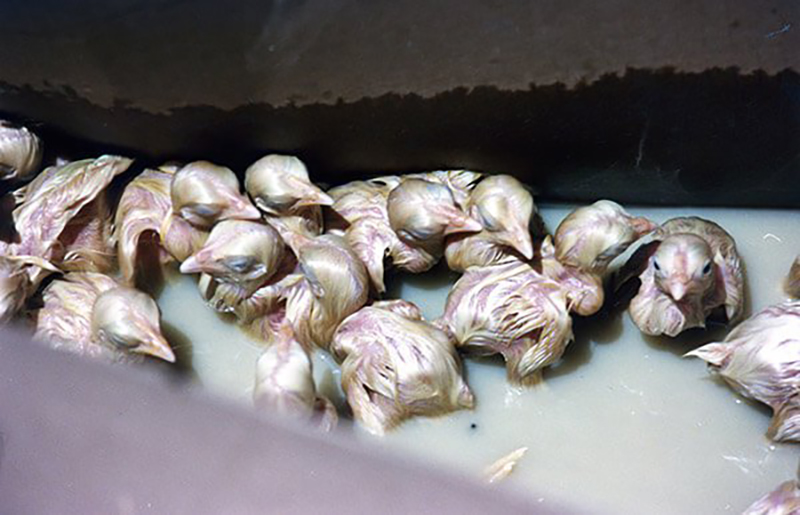 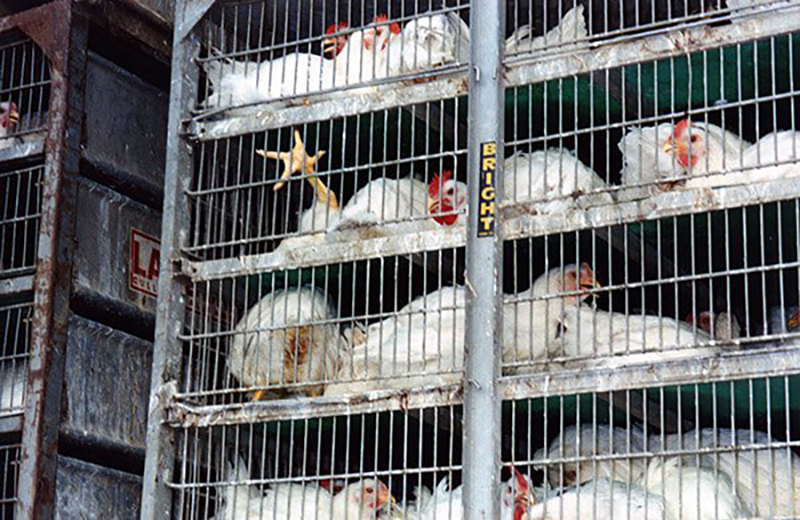 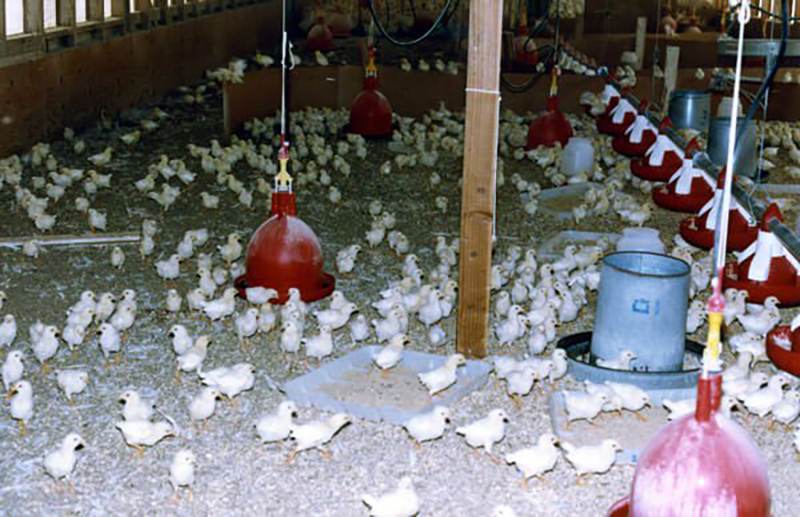 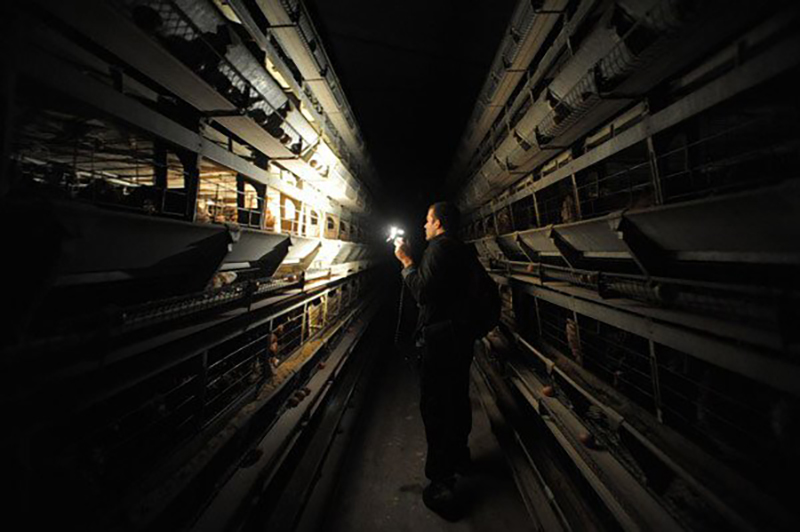