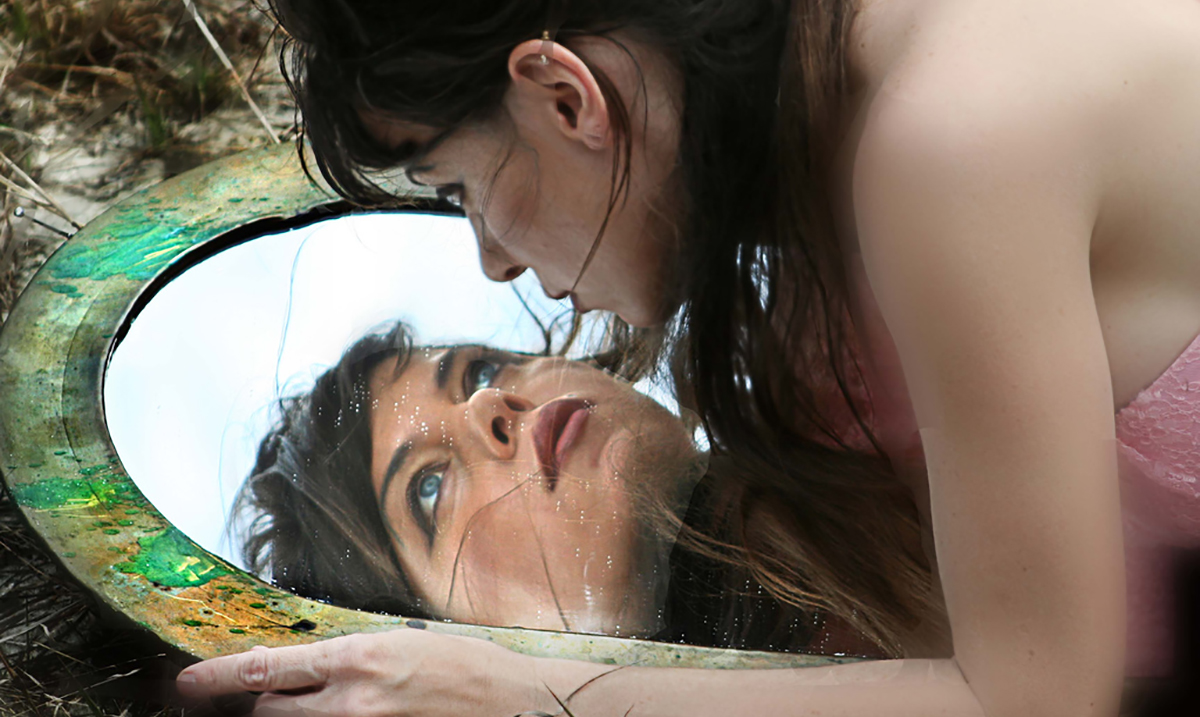 16 Thoughts from the Inner Monologue of a Narcissist

The term ‘narcissistic’ originates from the story of Narcissus. As told in Greek mythology Narcissus was a very handsome individual, however, he was also incredibly self-absorbed and in love with his own image. The story went that he was unable to walk past a reflective surface without stopping to examine his own reflection at length, completely consumed in his own self-image.

He was so consumed with this own self-image that, while gazing at his reflection in a pool of water, Narcissus fell in love. He was fixated, unable to leave the perceived beauty of his reflection staring back at him to the point that he lost his will to live. Narcissus died from his over the top self-love.

Understanding that story, it is no surprise that his name is the origin of the term narcissist, a disorder that is identified by an extreme inability to empathize with other people and an inflated sense of self-importance. These individuals believe that they are special or superior to others in some way. They seek attention, adoration, and admiration from everyone around them, showing them that they are held in high regard. 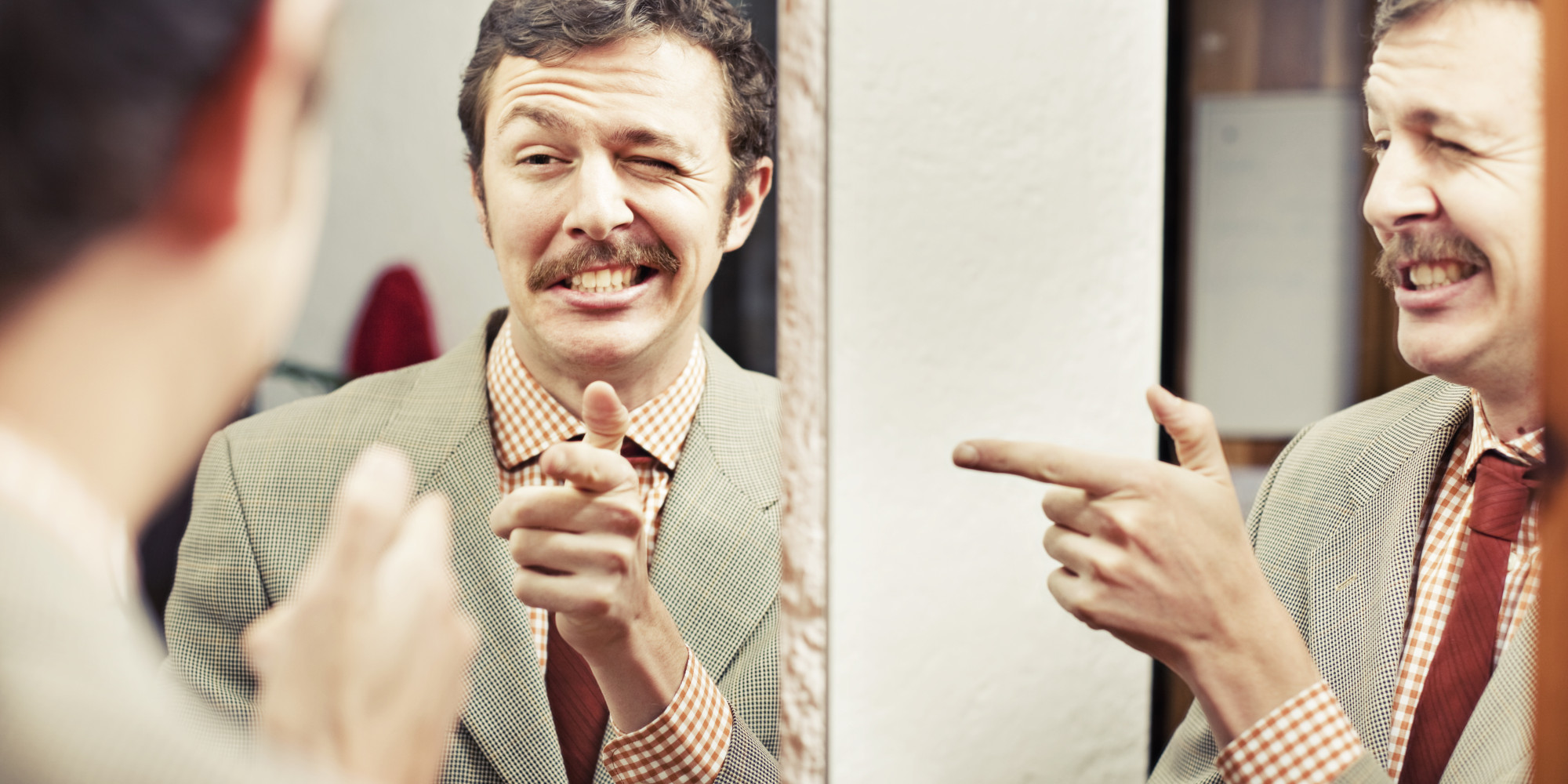 Seeking out trusting and loving victims, narcissists will manipulate others to ensure that everything is working in the way that they desire. They will trick or pressure others into following their rules and can be described as playing those around them as pawns in their perceived ‘Game of Life.’

Interested in taking a look inside the mind of a narcissist? Check out these 16 inner thoughts:

Narcissists are highly irritated and upset when they are criticized, often lashing out in over the top and attacking ways. Being chastised or criticized indicates a lack of respect, and they will not tolerate that.

2. “What are they complaining about?”

Narcissists are so highly self-absorbed that they genuinely believe that everyone’s purpose in life is to serve them and all that they desire. If they are moving towards their personal goals they can’t fathom that doing so many not be the true life’s calling for everyone else.

When a narcissist is looking at a given situation they aren’t about to be swayed by anything that may point to an opinion that they don’t share. They fully believe that they are right in every situation, and will easily discard every other option presented.

If one believes that they are never wrong, regardless of the situation, then it is no surprise that they also believe they should never have to apologize for anything in life. You’ll never get an apology from a narcissist unless doing so will manipulate you into achieving something even better.

In their over-inflated sense of self, narcissists believe that they are smarter than everyone else that they come in contact with. If someone’s beliefs go on their own it is obviously due to a lack of intelligence in their mind.

The old saying goes that one must learn to ‘forgive and forget,’ but those words won’t be found in a narcissist’s vocabulary. When they feel wronged, a narcissist is always keeping score, regardless of whether that person actually did anything ‘wrong.’

Narcissists are always on the search for how to get attention in every situation in life. If they notice that the attention has shifted elsewhere, they will do whatever they believe is required to bring it back to priority number one – themselves.

Narcissists come across as being hateful towards nearly anyone and everyone, however, there are two cases where this is not true. They will associate with those that they hold in high regard, wanting to be seen as the best of the best. They will also ‘like’ those who they believe are fully dedicated to catering to their every need.

Narcissists are always on the search for the next thing to make them happy – power, fame, success, money, the newest gadgets – they want to have it all. It doesn’t matter how much they have, they are already focusing on the next thing that they ‘need.’

Narcissists believe that they know more than everyone else around them, and they expect others to know and accept this fact. The idea that someone would question them indicates that someone believes they may no more, and that merely serves to anger a narcissist.

One of the biggest underlying factors that experts point to in those who have been diagnosed with narcissistic personality disorder is that they have very low self-esteem. They act as though they are confident and self-assured, but it is merely a coping mechanism.

If everyone in life is merely here to act as a pawn in their game, helping them to achieve what they want and ‘deserve,’ then it is no wonder that a narcissist has no tolerance for those that don’t play by their rules. They are easily angered and unafraid to make this anger known.

There is only one person that matters to a narcissist, and that is themselves. Anyone that they must hurt, manipulate or stampede over in order to get to what they want is merely an inconvenience and none of their concern.

A narcissist believes that they are owed everything and anything that they set their sights on. Unlike most of us, acknowledging that the trick is to work hard to achieve what we desire, they simply want to find the easy way to achieve the ends they desire.

Believing that they are the most important person in the world, narcissists not only enjoy being the center of attention, they highly believe that it is their right. The second they walk into a room they expect all eyes to be on them, and if that isn’t the case they will make it that way.

Featured Image via the Roadshow for Therapists