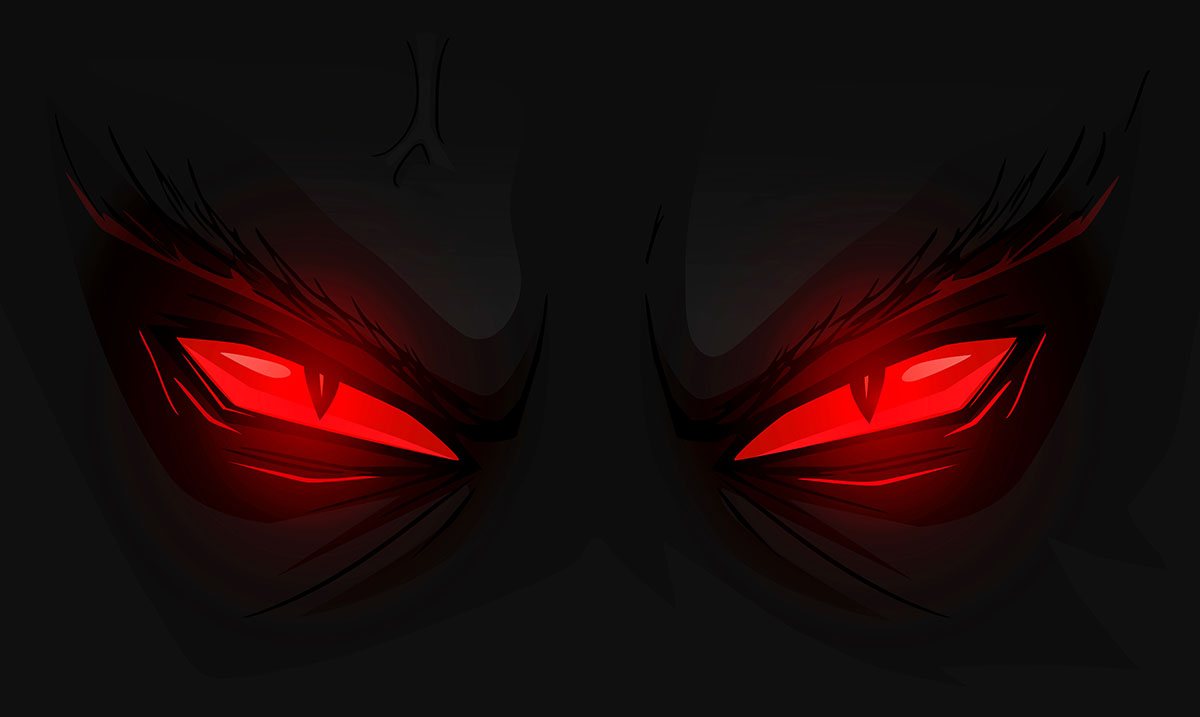 14 Warning Signs You Are Dealing With An Evil Person

The existence of evil in the world is certainly not a new concept. Growing up we are introduced to the concept in our favorite television shows, movies and fairy tales. Even at a young age, we learn to distinguish between the brave, selfless hero and the dark, evil villain. But does this definition of good versus evil exist in the real world?

It would be hard to deny the existence of evil in the world today – all you have to do is turn on the news and you will be inundated with stories of psychopaths, murderers, and a wide assortment of criminals each focused more on their own well-being than those around them. There are many different theories as to why some people view the world in such a different manner. Some say that it is all about the environment and the way that we are raised, while others argue that there is a biological component. When discussing some of the more serious cases, experts point to the release of oxytocin in the body when they are exposed to something positive. Research reveals that 95% of people receive this positive boost regularly, while 5% do not experience the same reaction.

Whatever the cause, there are those with evil, blackened hearts around us masking as normal, happy individuals. When they enter your life, they bring with them a toxic, negative energy that will, ultimately, bring pain and hurt to those that are in their path. Don’t be fooled by an innocent face! 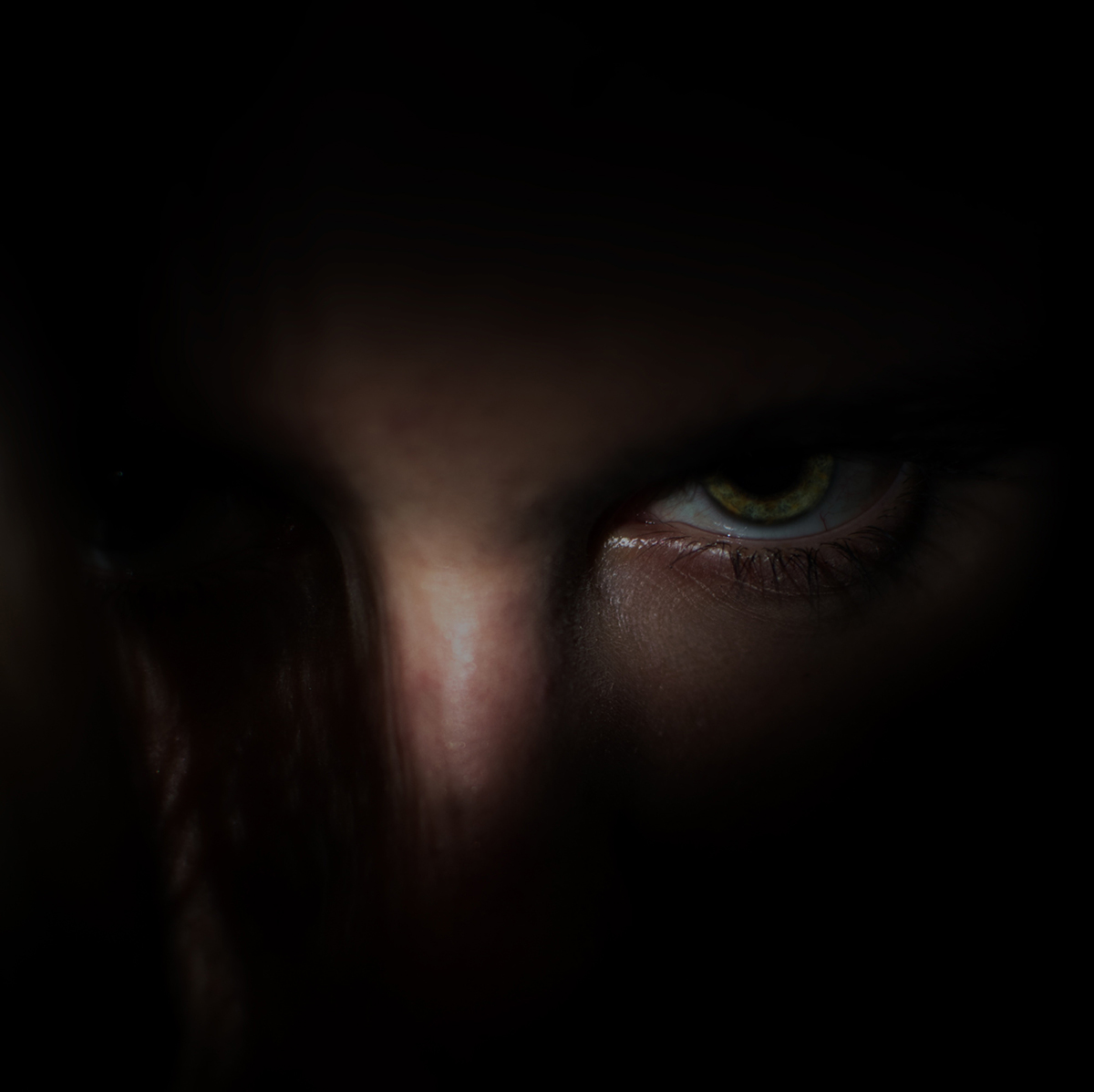 Photo by Peter Forster on Unsplash

Watch out for these 14 signs that you are dealing with a black-hearted person:

#1 – They Are Master Manipulators

Those who live life with a black-heart always have an agenda, and they will do whatever it takes to stay focused and moving forward in that direction. They don’t just pull minor cons or tricks, their entire life is built upon manipulation, cons and deceit.

Rather than outright lying to you, sometimes these individuals will spin a situation to mislead. This may cause you to come to an incorrect assumption supported by the information they have provided, working to move their agenda forward.

I believe that this one goes without saying. If you know that someone is manipulating and misleading you at every turn for their own self-centered goals, then it is safe to say that they are not worthy of your trust.

Those with dark hearts are often manipulating the world around them to fit into their own twisted game. If reality doesn’t play into their hand they will deny it so convincingly that they will often trick others into believing their altered version of events.

People who live with a dark heart don’t just consider what they want in life, and they definitely don’t make plans to ‘earn’ it. Why? Because they feel as though they are special and important enough that they are owed it, refusing to believe they should have to lift a finger to do anything more than just being themselves.

#6 – They Demand Your Attention

People who have a dark heart are also overly confident and self-assured, to a fault. They overvalue their importance, believing that they are superior to everyone else around them. For this reason, they demand to be the center of attention as they believe that they are worthy of it.

If they were to stick to the truth at all times, it would eventually shed light on their deceitful and twisted ways. Instead, they lie to cover the dark truth. Then, they end up lying to cover up their original lies. It becomes such a large web that they don’t know where their lies end and the truth begins.

When someone approaches life with a dark heart they have no care for how they may hurt, manipulate or inconvenience anyone else. In their opinion they are always right, so why would they have a need to apologize? Even if the facts are laid out before them proving that they were in the wrong they refuse to humble themselves enough to apologize.

Black-hearted people need to convince others that their way is the right way in order to gain control. They often do this by altering the facts to manipulate the perception of those around them, turning the situation around so that it will work to their advantage.

Worrying solely about themselves, their goals and what they hope to achieve in life, black-hearted people don’t waste a second of their time even considering that you may have things you want to do. You are merely a tool to achieve their goals, and your time is theirs to use as necessary.

An honest, caring person would feel guilty if they knew that their actions may hurt or deceive someone that they care about. A black-hearted person; however, is so self-centered that the thoughts, feelings and emotions of others don’t even cross their mind.

In their efforts to manipulate those around them there will come times that black-hearted people will come across information that may prove them wrong, or reveal their true nature. To avoid this from happening they will go to great lengths to hide the information from everyone else.

As they move through life these people will leave a chain of destruction in their wake. Unconcerned with how this may impact anyone else, they have no interest in taking responsibility for the trouble they have caused. Instead, they leave it behind them, focused on whatever they believe they deserve next.