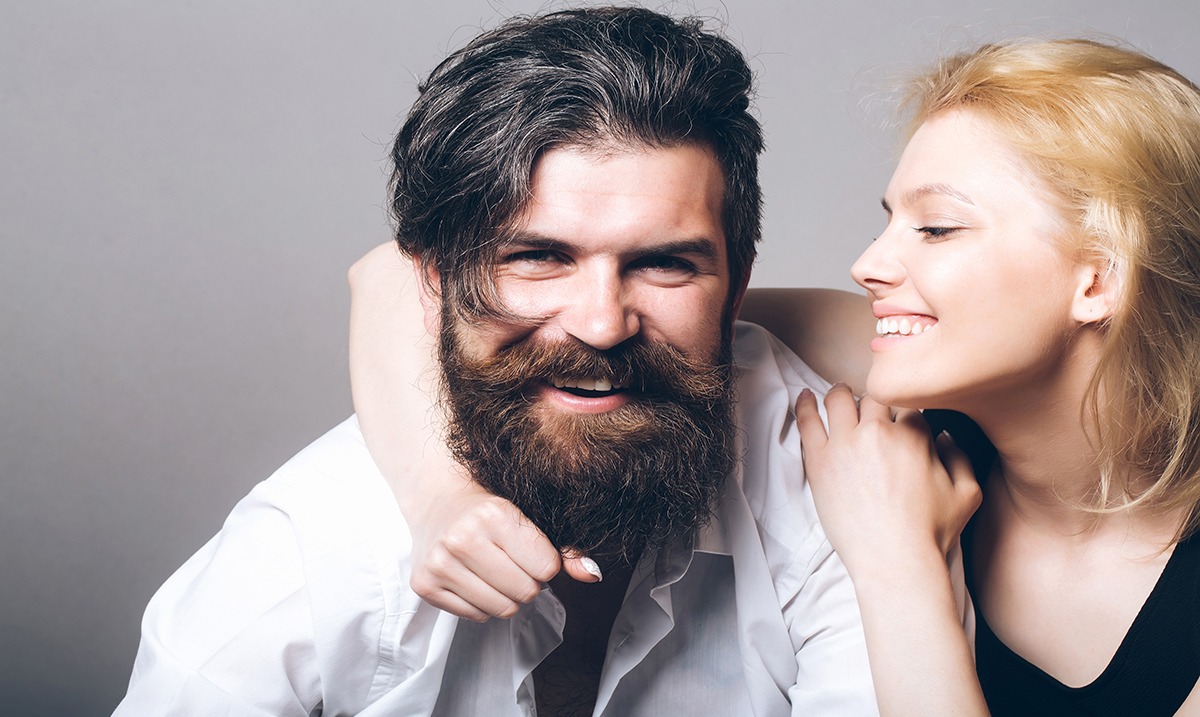 14 Signs You Are With A Great Man

By Elizabeth DeVille February 2, 2018 No Comments

A good man is a rare and valuable commodity, often difficult to find in today’s society. Despite the fact that the odds aren’t always in our favor, the concept of romance, true love and soulmates is alive and well in the United States today. It is estimated that 2/3 of Americans believe in the idea of a ‘soulmate,’ that one person out there in the world that they are destined to find and connect with.

With over 7.6 billion people in the world today, it is no wonder that you are going to have to kiss a few frogs before you finally find your prince charming. The dating world is one that brings both great joy and incredible heartache. Despite the possibility of pain, it’s all worth it when you finally find ‘the one.’ But how do you know that the person you are handing your heart to is actually worthy of it? 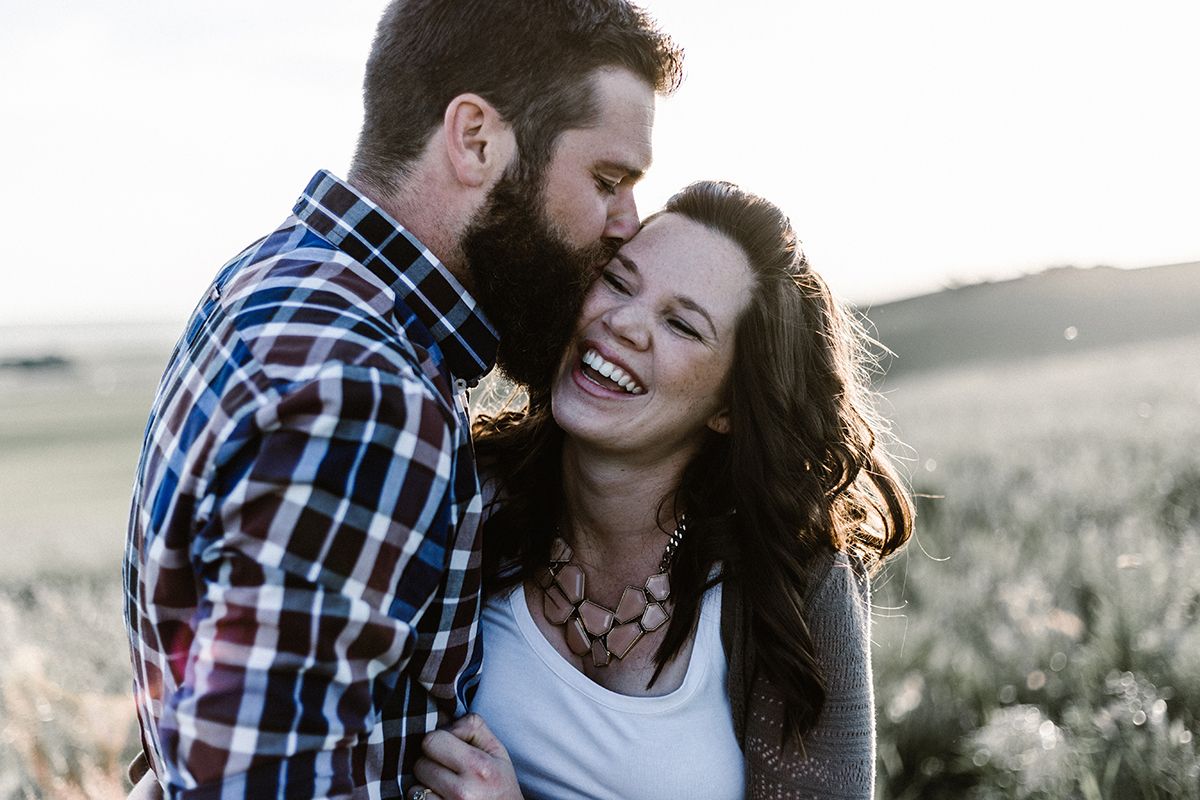 Here are 14 signs that you have found a good man:

#1 – He Makes You Feel Safe and Secure

One of the traits in a relationship that is highly coveted is that of security, and a good man will go out of his way to ensure that you have nothing less. Determined to keep you safe in any situation, he isn’t afraid to stand up for his woman.

This doesn’t just refer to the fact that he doesn’t physically lay a hand on you. A good man isn’t abusive in any way, shape or form. A good man isn’t physical, mentally or emotionally abusive to anyone that they meet in life from the waiter at his favorite relationship right up to his partner and his parents.

This isn’t to say that he’s there to blindly agree with everything you say, however, when it really matters you can count on him being there to support you throughout life’s challenges.

#4 – He Makes You His Priority

If he were to take the time to list off his priority you top the list. He understands that in order to have a happy healthy relationship you can’t fall behind work, hobbies, his buddy or even his family – relationships are challenging, and you must always put one another first.

Dishonesty is one of the biggest relationship killers. A good man will always tell the truth, even if it is uncomfortable or difficult. He understands the importance of trust and isn’t about to give you reason not to trust him.

#6 – He Never Crosses the Line

You are going to have arguments and disagreements throughout your lives together, this is an inevitable part of any relationship. He understands that he can disagree with your opinion without crossing the line into attacking, degrading or lacking respect for one another.

#7 – He Makes You Feel Beautiful Both Inside and Out

A good man doesn’t just say the words, he actually goes out of his way to ensure that you always feel beautiful inside and out. He does this through his actions and the way in which he interacts with you on a daily basis. 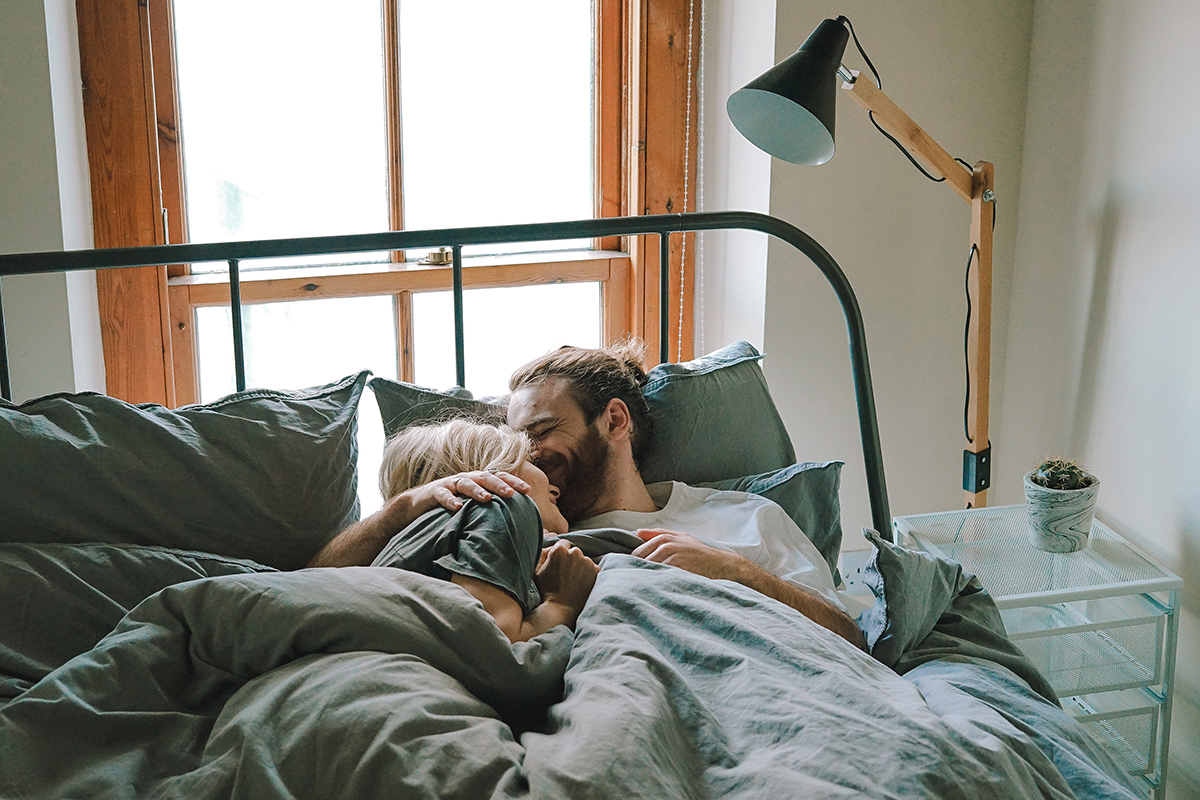 Photo by Toa Heftiba on Unsplash

#8 – He Stands by You Through Anything

Throughout all of life’s challenges, struggles and celebrations a good man will stand proudly by your side. He understands that true love stands strong in both the good times and the bad, and he wouldn’t even entertain the idea of abandoning you when you need him most.

#9 – He Doesn’t Forget the ‘Little Things’ in Life

While some men will focus on the grand gestures forgetting the smaller nuances of a happy relationship, these little gestures aren’t lost on a good man. He’s the guy who leaves you little love notes, holds the door, and does the dishes without being asked.

#10 – He Knows That Actions Speak Louder Than Words

Any man can talk a big game, making himself out to be the perfect romantic. The difference between ‘any man’ and a good man is that a good man will follow up with actions to support his statements. He understands that his actions speak louder than words and is willing to put the effort into living with this statement in mind every day.

When you are around him you find yourself inspired to be the best version of yourself. Strong, motivated and true to himself, he sets an example you can’t help but want to follow.

He understands that trust isn’t something that is freely handed out to just anyone and everyone. He dedicates himself each and every day to earning your trust, and never takes it for granted.

When you enter into a relationship you are a partnership, and as such you rely on your partner to be there with you regardless of what may happen in life. A good man understands that in order to be a cohesive team, you must open up to one another and share even your most vulnerable side.

#14 – He Actively Works to Be the Best Version of Himself

A good man isn’t willing to settle for being a ‘good’ person in this world. He knows that he has the potential to be great, and eagerly seeks out opportunities for self-improvement and growth, actively working towards becoming the best version of himself.