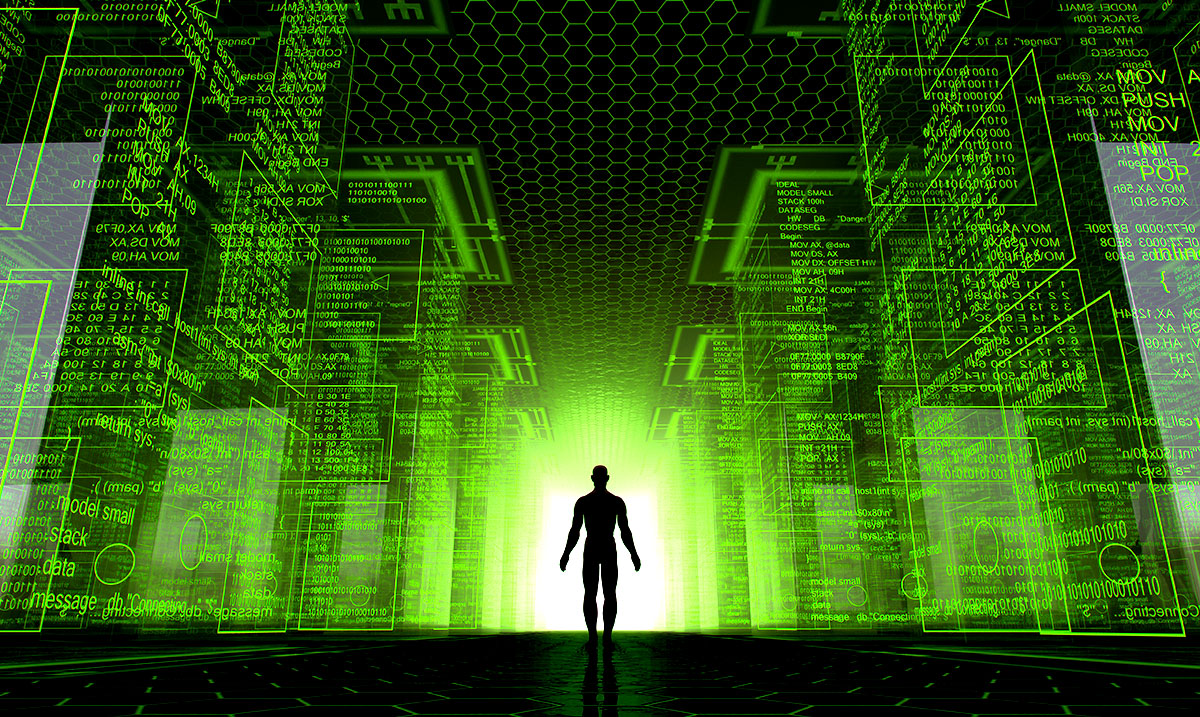 13 Ways To Unplug Yourself From The Matrix

There once was a time where the idea of the ‘The Matrix’ was one that belonged in sci-fi movies. We talked of this time, far off in the distant future, where technology would surpass our current grasp, providing us with new and innovative ways to connect with one another and live our day to day lives. Cautionary tales were told, predicting all the ways that our move towards a tech-reliant world could, in fact, restrict our freedoms, enslaving us to those who hold power in the world.

In today’s modern society we are closer than ever before to these very words of warning. Connected better today than ever before, the creation of ‘The Matrix’ has enabled us to communicate instantly with others the world over, access a wealth of data with the click of a button and carry the equivalent of a computer in our pocket, providing us with the ability to plug in regardless of where we happen to be. With this, however, has come concerns about safety, security and privacy. 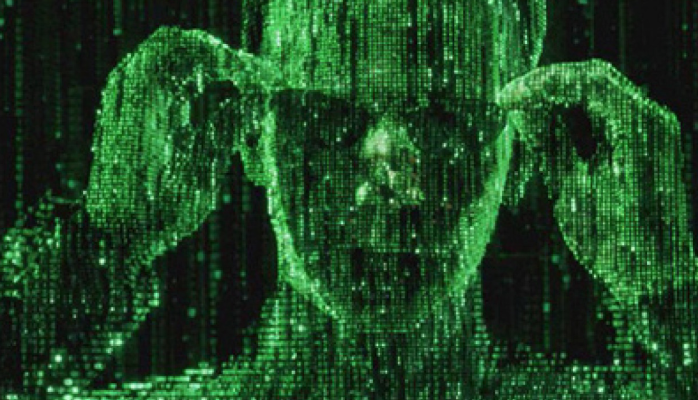 Many of the applications that are used on a daily basis, such as social media platforms, our calendars, fitness trackers, map programs and more, provide a clear picture of where you are at all times as their location services use GPS systems that can be tracked. Other behaviours and insights into our lives are also tracked such as our spending habits, our hobbies and interests and the people and organizations that we have connected with.

Many individuals live in a state of blissful ignorance, happily using technology in many areas of their lives without any thought into the possible ramifications of this dependence. Others are far more awake to the growing dependence that is sweeping our world today.

During a live Q&A session Mark Zuckerberg, CEO of Facebook, described the future of technology as he is able to see it. He spoke of virtual reality capturing our thoughts lives and sharing them with the world instantly – a technology he predicts will be widely available within the next 50 years. He even discussed research currently being conducted at Berkeley University in which they are able to predict what a study participant is thinking based solely on viewing their MRI scan.

For those of us who are aware of the reality of ‘The Matrix’ and the dangers that it possesses from government tracking to the programming of our thoughts and beliefs, the question is how to protect ourselves from its reach.

Here are 13 tips to stop being a slave and unplug from ‘The Matrix’:

Refocus your natural response to one of love, not fear.

One of the greatest tools used throughout the matrix to influence our thoughts and reactions is that of fear. Fear is the motivator that encourages us to act first, following the path that they have laid out before us, without stopping to think. Instead, retrain yourself to approach the world with a first response of love, leaving your fear-based thinking behind.

Educate yourself on what the matrix truly is, and how to recognize it.

With technology continually growing and evolving it can, at times, be difficult to put your finger on exactly what constitutes part of the matrix, and what areas of our life may not have gone there yet. As with any other challenge or struggle in the world, the first step to freedom is to educate yourself on the problem itself.

Allow yourself to actively deprogram your consciousness.

There are many ways that you can alter your state of consciousness, allowing yourself the opportunity to deprogram and reprogram your mind. Some will turn to substances such as psychedelic drugs or alcohol, while others embrace the dream world. One incredibly effective way to ensure that you are deprogramming any efforts from the matrix is through meditation, allowing us to design our own thoughts.

Time spent with nature has a healing effect on our mind, body and spirit. While we can’t entirely avoid exposure to the matrix in at least one area of our lives or another, we can take steps to recharge and rebalance ourselves. Take a walk, go camping (and leave your electronics behind), spend a day at the beach, meditate in an open field – Whatever you find will work best for you, hold onto it and make use of it often.

Expose the negative aspects of the system.

Not all aspects of the matrix are necessarily bad, for example, the ability to communicate in real time with a loved one across the world can be incredibly beneficial. We do, however, need to be aware of the negatives that do exist and take steps where we can to distance ourselves from them. For example, knowing that mainstream media is a propaganda, machine, don’t allow yourself to be brainwashed with its stories. Instead, seek out independent sources.

Allow your views to be challenged.

One of the greatest ways to ensure that what you are believing is rooted in truth is to openly welcome others to challenge your views. If you are, indeed, following something truthful, you will be able to easily stand up and support that which you believe in. If, when someone challenges you, you find yourself questioning your thoughts and values it is time to step back and rethink where you stand.

Don’t be afraid to question the mainstream media.

The existence and use of propaganda is nothing new, first widely recognized throughout World War I and World War II. At the time this type of ‘brainwashing’ was used to convince the general public that they supported the war efforts, regardless of the sacrifices it would require. Don’t allow yourself to be fooled into believing that this is a thing of the past. Anytime that mainstream media is releasing ‘the facts,’ take the time to question them, keeping your mind open to the idea that they may not actually be portraying the full truth.

Listen through the noise of society for the higher powers that guide us.

If you are actively engaged on your spiritual journey than the idea of listening for the guidance of a higher power should not be a foreign one. Our world today is fast-paced and high-stress, creating a lot of ‘clutter’ that can make it difficult to hear this guidance. Close your eyes and make a conscious effort to push this clutter aside.

Actively connect with those around you.

One way that the matrix works to control and manipulate the population is to ultimately isolate us. It creates a false impression of connection through avenues like social media, however at the same time it denies us the opportunity to truly connect with others, even those right in our own backyards. Go out of your way to reach out to neighbours, coworkers, friends and family to build these connections.

Allow yourself to explore the rabbit hole.

Once you begin to question the mainstream media, this will lead you to a large web of half-truths, lies and deception throughout the world today, as well as spanning years gone by. Don’t allow this to intimidate you. Continue to travel down the rabbit hole, following the paths that are drawn out before you. Allow your journey to educate you to the truths that have been buried for generations.

Focus both on personal growth as well as what you can do for the greater good.

The importance of personal growth and discovery is certainly not one that should be overlooked or dismissed, however, there are also times that we need to look past ourselves and look at what we can change in society as a whole. For example, with the recent violence in Las Vegas, merely improving your own views on violence will not stop this event from occurring again. Instead, we need to work towards a mental shift for the country as a whole.

Don’t shy away from conversation about the matrix.

Those who are using the matrix to their advantage would love for the general public to continue living in a world of ignorance, blindly following whatever path they are being brainwashed to follow. They would love to squash any attempt to discuss and educate others, and it is our responsibility to ensure that this doesn’t happen. Talk about the matrix – talk about it often, to many people.

Speak nothing but the truth, and do so with confidence.

One of the biggest struggles of the matrix is that we are being inundated with information from every angle. While the internet can provide us with a wealth of valuable information, it can also overwhelm us with fiction and lies. In a world where people are left to decipher who they can trust, and what is real, be a beacon of truth.