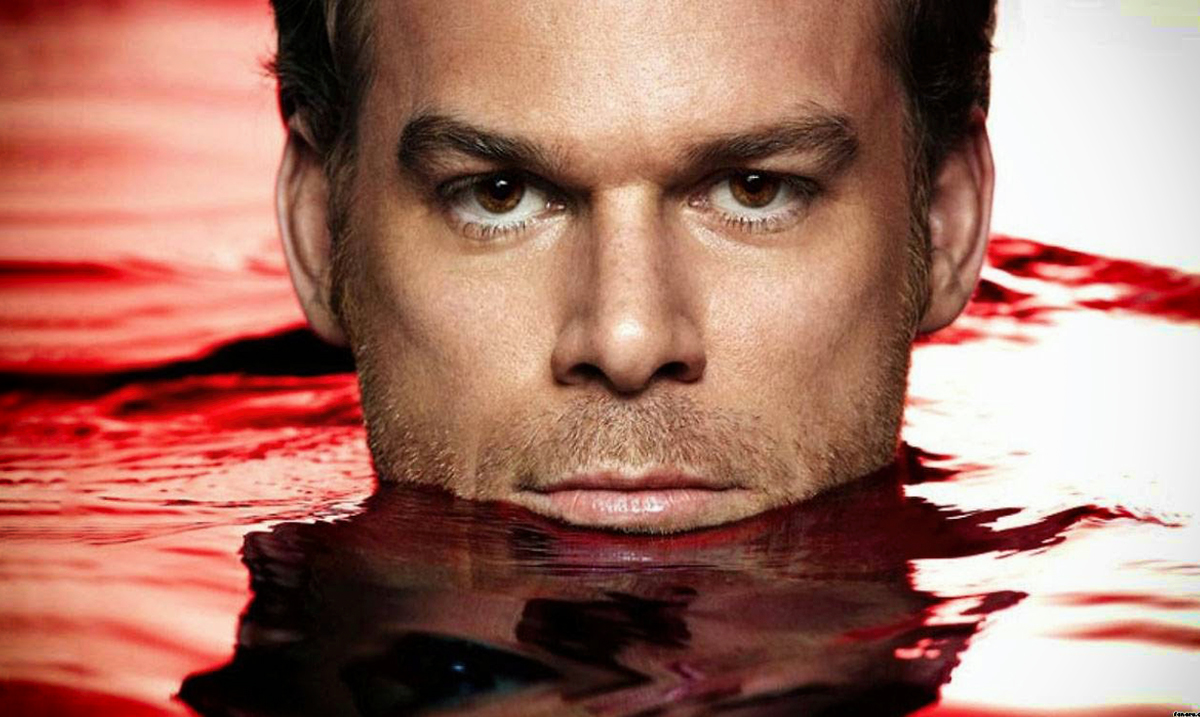 12 Warning Signs That You Are Dating An Emotional Psychopath

The term psychopath is one that we often reserve for serial killers and the villains in Hollywood movies, however, many overlook the fact that these individuals move among us in our day to day lives. In fact, due to their ability to manipulate their victims and ‘become’ whoever they need to be to charm those around them, you may not even realize that there’s a psychopath in your inner circle!

Psychopaths are defined by psychologists as being ‘unable to form emotional attachments,’ however, this doesn’t prevent them from faking such a connection. In fact, these highly intelligent and calculated individuals will often go to extreme lengths to manipulate the world around them and pretending to care for another is one of the smaller steps they can take to make this happen.

It is estimated that 1% of Americans would meet the diagnostic criteria for psychopathy. While this number is relatively low, a true psychopath can be an incredibly dangerous individual with the ability to cause significant harm both physically and emotionally. The first step to protecting yourself is learning to identify these individuals.

Are you dating an emotional psychopath? Watch for these 12 warning signs:

Anytime that you notice your partner working to cut you off from your friends and family, take note. This is a huge red flag that there is something wrong with the relationship! The truth is that they do this because your loved ones worry them. These are the people that can see what’s really happening with unbiased eyes, and you trust them enough that they may be able to convince you to recognize the problem too. They don’t want to lose their control, so cutting you off prevents this from happening.

Not only does an emotional psychopath lie to get their way, they truly feel no guilt for lying and so they will do it ALL THE TIME. From the big, important parts of your life together and your relationship to the little details day to day, you no longer know what to believe. They lie so often that the line between fact and fiction has become completely blurred. The worse part is that they show absolutely no remorse, even when they are caught in the act.

Your partner is incredibly possessive, both of their material belongings and of you. They want complete control over where you go, what you do and who you are spending your time with. You can’t leave the house without giving them a full report of where you’re going, what you’re doing and everyone who may or may not be there. If they aren’t happy with the plans, then you better be canceling!

They may not outright blame you for having done something wrong, but the next time you find yourself feeling guilty for your actions take a step back and consider exactly what was said. Often an emotional psychopath will play the blame game in such an underhanded sneaky way that you don’t even realize it’s happening. They may use phrases like “I know you couldn’t help…” or “It’s okay, I forgive you for…” but don’t be fooled. This is just another way of pointing the finger at you, creating feelings of guilt and shame while making themselves look faultless.

The struggles in your relationship aren’t restricted to behind closed doors. Your partner will go out of their way to humiliate you and tear you down in a very public way, with no concern for who may be around to witness it first hand. This may be very obvious, or they may frame their attempts to humiliate you as jokes. Either way, this isn’t something that happens in a healthy relationship.

It may seem like common sense that the truth is the truth, but not when you’re dealing with an emotional psychopath. These individuals will make up their own twisted version of reality by creating or changing facts, twisting details and altering reality as you know it to make it work for them. You know not to trust their version of the truth; however, they are so convincing that you can’t help but notice that in time you begin to accept their manufactured version of reality to be real. Try to remind yourself about the actual facts to prevent yourself from being blinded by their propaganda.

Emotional psychopaths LOVE drama in their lives and will stir the pot every chance that they have to create it. This can work to their favor in one of two ways. First, drama can help them to maintain control over their victims by tearing them down and eroding their sense of self-worth. Secondly, it’s one of their favorite forms of entertainment. They will stir up some major drama, then just sit back and watch as it tears everyone else apart with a subtle smirk on their face.

This is a tool used by many narcissists, sociopaths and psychopaths in order to gain control over their victims. Gaslighting refers to the process of twisting the facts and making up information in order to convince their victims that they can’t trust their own memory for the truth. Even if you know for a fact that they have done something wrong, they will relentlessly call your facts into question, twisting the truth until such time that they have you questioning yourself. Don’t allow them to make you feel delusional.

An emotional psychopath requires constant attention, and they will demand it of their partner at all times. They genuinely believe your attention should be on them, and only them. If you aren’t putting them ahead of everything else in your life, be prepared to feel their wrath. At the same time, don’t expect their attention in return. While a healthy relationship is a two-way street, a relationship with them is far from.

If you were to build up your confidence and self-esteem, then you may develop enough courage to decide you no longer need to accept their abuse in your life, and they can’t have that! Instead, they will go out of their way to belittle you, attack you and tear you down at every opportunity. It’s not that you’re a bad person, or even that they actually believe the harsh insults they are throwing your way, but by breaking you down they maintain control. They need a helpless victim that feels as though they need them and can do no better, and they will stop at nothing to make sure this happens.

Any mistake that you make in your relationship is going to haunt you for years to come. They may make it seem like they have forgiven you, even going as far as telling you that they are letting it go, but don’t hold your breath. Emotional psychopaths love blackmail, and they will hold onto anything that they can use against you to get their way. If they can’t use your own mistakes against you, they will manufacture something to blackmail you with, such as threatening to harm themselves unless you give in to their wishes.

This is one of the most widely recognized signs of a psychopath. Pay careful attention when you are in a situation that would trigger an emotional response from the average person. Does your partner show no reaction at all? Do they lack the ability to express sympathy or empathy for those that are struggling? An emotional psychopath will generally do one of two things. They will either lack any expression of emotion at all, or their emotional reaction will be so over the top that you can’t help but believe it to be fake.