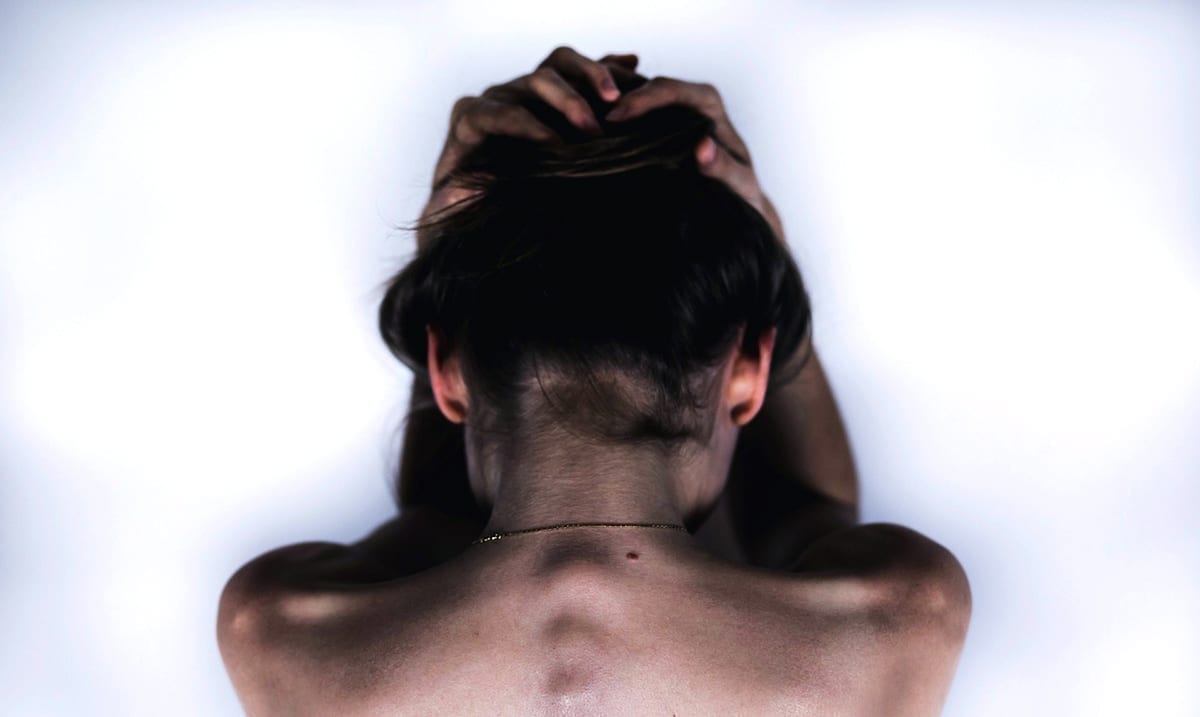 12 Things You Should NEVER Say To Someone Struggling with Depression

The National Institute of Mental Health reports that approximately 6.7% of all American adults have experienced at least one major depressive episode at some point in their lives. While there are treatment options for those who are suffering, the negative stigma associated with mental illness often leads them to retreat into hiding, left to face this monster alone without the help that they need so badly.

When you are watching someone that you love battle this dark cloud, fighting just to get out of bed and function on a day-to-day basis it can leave you feeling helpless. You want so badly to help, but you find yourself at a loss for words, unsure of what you should be doing to support your loved one during this difficult time. Sometimes even the most meaningful of attempts to show support can backfire if we fail to say the ‘right’ things. A sincere attempt to help can actually end up causing damage.

Here are 12 things you should NEVER say to someone struggling with depression:

#1 – “Are you sure you really need to be taking medication?”

The decision to take antidepressants or antianxiety medication can be incredibly difficult for someone to make, especially with the negative stigma that still exists surrounding these medications, however, in many cases they play an important role in recovery. Rather than making someone feel ashamed of their decision, show encouragement and support in their recovery.

While those who are experiencing depression often find themselves caught up in their own thoughts, it isn’t for the conceited reasons that someone does when they are vain or self-obsessed. Instead, they are trapped in a web of dark thoughts that are actually eating away at them, tearing themselves down and destroying their sense of self-worth.

#3 – “Have you tried yoga/exercise/another activity?”

While there certainly is evidence that exercise can help to boost someone’s mood, offering unsolicited advice in regard to someone’s treatment and care options can often come across as patronizing. Furthermore, depression can sap your motivation to the point that even getting out of bed is difficult. In these moments, the idea of exercise seems impossible.

While there is some truth in the fact that happier, cheerful people are more likely to make new friends, making someone feel bad about their mental illness will only push them further into the black hole that they are already struggling to escape. At this stage, rather than focusing on their ability to expand their social circle, what they really need is for their current loved ones to be there to support them.

Those who are battling with depression aren’t just responding to any one event in their life. In fact, they realize that life isn’t always fair, they see that others face hardship, and they know that they are blessed in many areas of their life. Unfortunately, their mental illness keeps them trapped in a black hole of negative thoughts, unable to escape. Reminding them of this reality isn’t going to help them to move forward.

Contrary to popular belief, depression is not a choice that this person has made. It is more than just a bad mood or allowing oneself to feel ‘sad’ at the moment. Depression is a mental illness, not a lifestyle choice. If it was as easy as just ‘snapping out of it,’ many if not all of those who suffer would have done so a long time ago.

#7 – “You probably just need to keep yourself busy.”

While filling up your schedule is certainly an effective way of distracting yourself from the negative thoughts for many people, this is merely a band-aid solution. As soon as they slow back down again, they will once again face these same thoughts and struggles. Instead, those suffering from depression need to seek a more long-term solution.

While depression may manifest in a very obvious way for some people, for others it is completely the opposite. High functioning depression is a very real diagnosis in which someone is able to create the impression that they are functioning ultimately while hiding their struggle with depression from those around them. This doesn’t mean their battle is any less challenging, they simply hide it well.

#9 – “Have you tried positive thinking?

Not only does this statement oversimplify the struggle that those dealing with depression face on a daily basis, but it’s a completely irrational way of thinking. Would you tell someone with cancer to ‘just try being healthy’? Depression is a mental illness, and treatment is a complicated process that often requires the assistance of mental health professionals.

There are also people who have it so much better than you, does that mean that you shouldn’t be happy? This type of black and white thinking expects there to be a reason for depression, however, mental illnesses aren’t based on logic. Those who suffer from depression are often well aware of the many blessings in their lives, however, their disease prevents them from enjoying the incredible life that they have.

While it may be hard for those who haven’t had to face the debilitating negative thoughts and numbness that accompany depression, dismissing someone’s struggles by telling them that it’s all in their head will do more harm than good. Depression is more than just a creation of someone’s imagination, it’s a serious mental illness that should be taken seriously. Diminishing their struggles or acting as though they are ‘made up’ will often leave the sufferer feeling ashamed, preventing them from seeking the help they need.

One common misconception about depression is that it is the same as feeling sad. Sadness is an emotion that comes on in response to a negative event or situation, and while it can last a long time it will eventually pass as one encounters positive events in their life. Depression is a sense of numbness or hopelessness that carries from day to day, even if one is experiencing positive events in their life, making it difficult to enjoy anything.