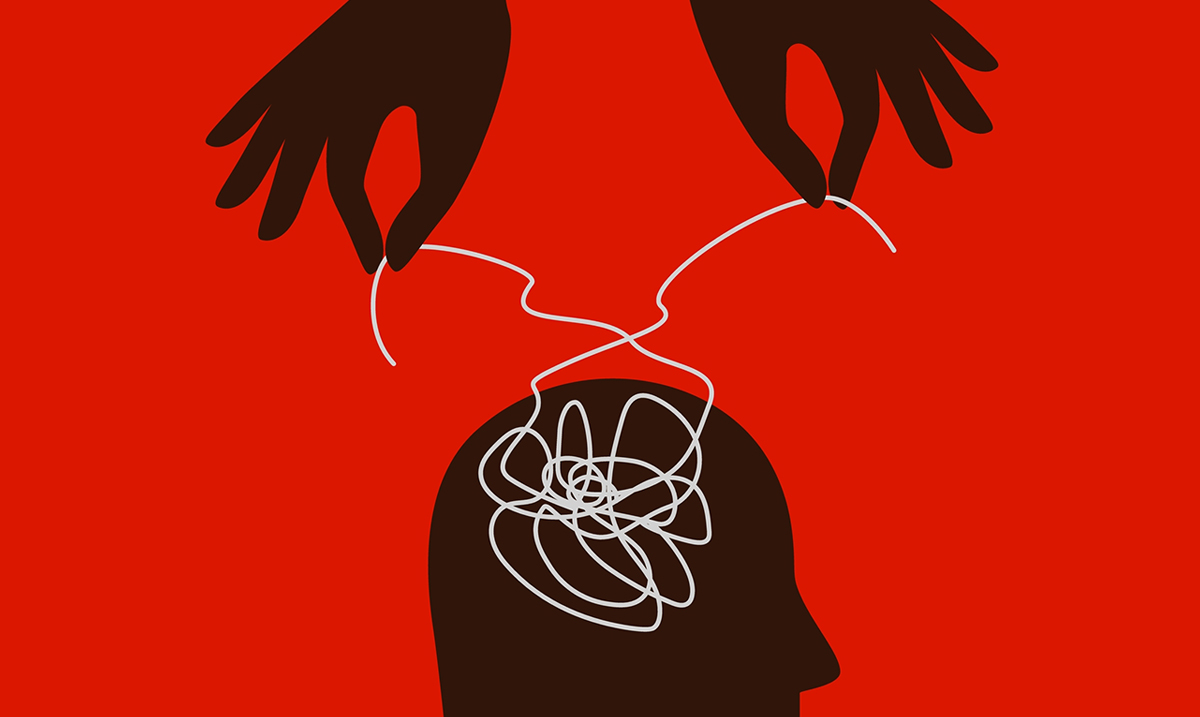 “Toxic people attach themselves like cinder blocks tied to your ankles, and then invite you to swim in their poisoned waters.” John Mark Green

Manipulation is a way of life in today’s society, powering our advertising industry, driving the mainstream media and underlying a good portion of American politics. Each time we pick up a magazine, turn on the television or open up our laptop we are exposed to subtle manipulation tactics that help our world to go around.

This ability to alter and control one’s way of thinking, however, can be extremely dangerous in the wrong hands. Toxic individuals in our lives are often empowered by their ability to manipulate their victims, enabling their negative behavior and allowing them to conceal their true, toxic nature. It is in this way that they convince us to allow them into our lives, opening ourselves to their techniques and leaving ourselves highly vulnerable.

Psychopaths and narcissists are all around us. Researchers have been studying and analyzing data for decades, tracking the prevalence of narcissists in our society. An article for Psychology Today discussing the data and the trends that exist revealed a startling fact – According to the information collected, approximately 70% of students today score higher on narcissism and lower on empathy than the average student did just 30 years ago. Narcissism is on the rise, and as such, we need to take the steps necessary to ensure that we are able to protect ourselves.

The first step to protecting ourselves against the manipulative techniques of these toxic individuals is to learn what to watch for so that we can identify their efforts early. While there are many steps that we can take to protect ourselves and fight back against manipulation, awareness is the most important tool we can possess!

Watch Out for These 12 Common Manipulation Techniques:

Anytime that the victim does notice the behavior of the toxic influence in their lives, that person will take the necessary steps to minimize and downplay their actions. They make their victims feel as though they are overthinking the situation and overreacting, creating the illusion that what they did ‘isn’t that bad.’

Early in the relationship, victims often report being swept off their feet in a perfect whirlwind romance. Their partner expresses their unending love and affection, drawing them into their web before they suddenly flip the switch turning this caring side off. By the time they switch to their true, cold demeanor, their victims often feel trapped and unable to escape.

As a population, most humans are highly empathetic, drawn to help those that are suffering and in need of assistance. A manipulator knows this and uses it to their advantage. When backed into a corner, they will play the victim card, drawing sympathy away from the real victim and onto themselves. This also allows them to create feelings of guilt in the victim themselves, further enforcing the manipulation.

Telling the truth would reveal the negative and toxic underlying motives of their every cold and calculated move. Instead, toxic individuals will lie too in order to relay a cleverly constructed story of who they are and what their intentions are.

In order to turn the attention from themselves to their victim, manipulators will throw accusations at their victims. This turns the attention on the victim into one of a negative nature, calling any claims that they make into question.

Compliments and flattery are a well-known way to gain trust and influence in your connections with others. Self-help gurus have long included this in their lists of ways to make successful business connections. This also works in the relationship between the victim and manipulator, creating a false sense of trust early in the relationship.

As a young child, parents will use methods of punishment to enforce that behaviors are negative and as such will not be tolerated, including grounding their children or taking away luxuries like a gaming system. Using the same method of conditioning, toxic individuals punish their partners anytime they act in a way that they don’t deem to be appropriate to their view of the relationship. They may lash out verbally, give their partner the silent treatment, or break things that their partner deems to be valuable or sentimental in nature.

In order to buy off their victims, maintaining their hold, manipulators will lavish gifts and positive attention upon them. They will give them money, praise and compliment them continually, and give them a great deal of attention and affection in order to stay in their good graces.

If a manipulator is caught in the act of one of their manipulation tactics, they will often feign innocence and naivety in order to avoid persecution. Acting surprised or confused by the fact that they are doing anything wrong may convince the victim that it was truly unintentional.

A manipulator is aware that their victim’s loved ones are able to view the situation in an unbiased manner, which very well may make it easier to see the toxic nature of the relationship, leading them to encourage and assist the victim in breaking free. To avoid this from happening, they isolate their victim from everyone else, leaving them fully dependent on their manipulator.

In order to convince their victim that they are in a real and worthwhile relationship, manipulators will create false feelings of love and affection. They will also demonstrate a high level of empathy, genuinely coming across as concerned about their victim on a day-to-day basis. The truth is that manipulators are not capable of empathy, and this is all a-rouse.

Rather than outright attacking their victim, manipulators may engage in passive-aggressive attacks, devaluing their victim and creating a ‘hostile’ environment without leaving the victim with a clear idea of why they feel it is hostile. Instead, they are left second-guessing themselves, their feelings and their actions.