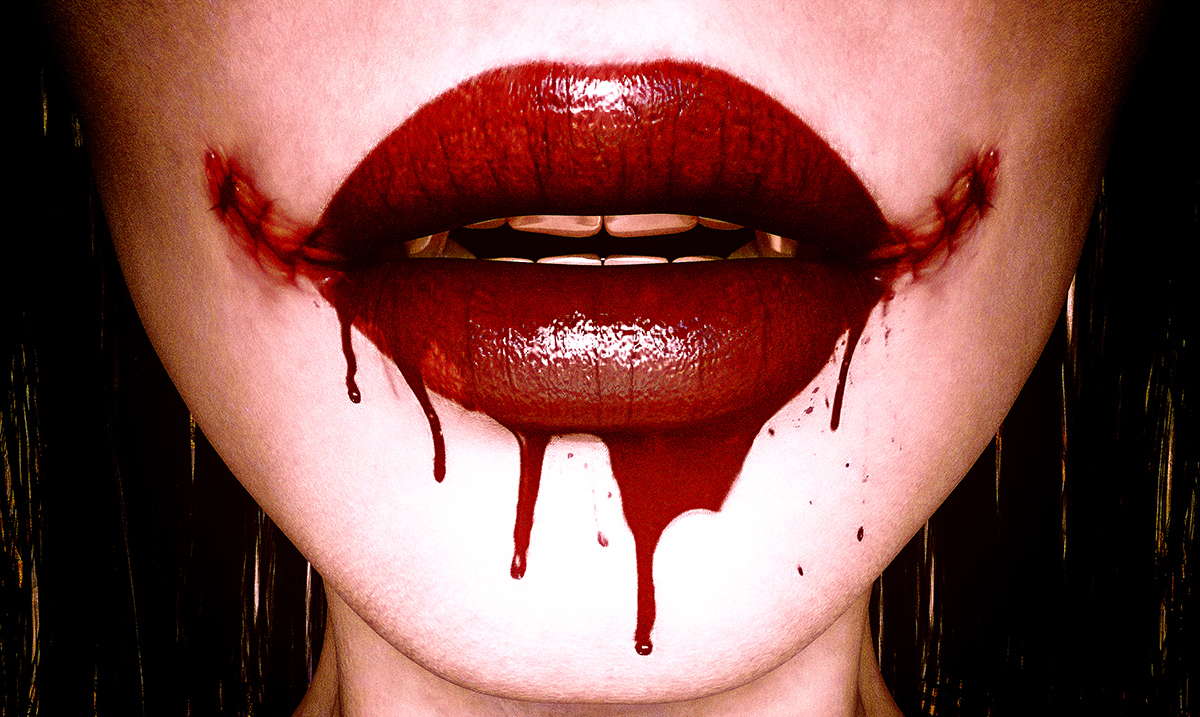 12 Mind-Blowing Facts About Lilith, The Other Woman In Eden That Was Hidden From The Bible

While many of us are more than familiar with the most popular names listed in the Bible, with even those who identify as ‘non-religious’ about to share the stories of Noah and his Ark, and the birth of the baby Jesus, it’s hard to believe there are details of the Bible we are unfamiliar with. But what about those that the Bible intends to hide?

One of those most controversial women throughout history, Lilith is said to be a terrifying demoness responsible for targeting and sacrificing young children. However, while many understand that she is a ‘dark force’, the first female villain throughout history, very little is actually known about this dark and fascinating woman.

Here are 12 fascinating facts about the woman the Bible doesn’t want you to know about:

When most people discuss Lilith, it is in relation to the fact that she was left out of the Bible, but where did the stories of this mysterious woman originate? Experts say that Sumerian myths speak of Liltu, a demoness of ‘desolation, obsession, and madness’. Others, however, say that Lilith actually originated in Mesopotamian mythology as Lamashtu, the daughter of sky god Anu, a demon accused of feasting on men, drinking their blood, and slaying children.

#2 – Often Used As A Scapegoat for the Unexplainable

Lilith was, effective, the first female to stand up to the patriarchal society. Legend has it that 3 separate angels told Lilith that she needed to return to Adam after she left him. However, in response, she stated that she was “created only to cause sickness to infants. If the infant is male, I have dominion over him for eight days after his birth, and if female, for 20 days.” This cemented her position as the first, and greatest, female villain throughout history, a title that would never be contested.

#3 – Never Directly Mentioned in the Bible

While there are hints to her existence through taking the time to study and understand the inconsistencies of the Bible (as we will mention in later points), at no point is she mentioned directly in these documents that we are familiar with in today’s society. However, there is a package in the Book of Isaiah that many believe refers to Lilith, talking of a night creature that lived among the ruins.

#4 – Associations with Other Demons in Dead Sea Scrolls

If you were to read through the Dead Sea Scrolls, it includes a series of hymns, one of which is called the ‘Song for a Sage’. The hymn, many experts believe, was written to be used during the process of exorcisms. It states, “And I, the Sage, sound of majesty of His beauty to terrify and confound all the spirits of destroying angels and the bastard spirits, the demons, Lilith… and those that strike suddenly, to lead astray the spirit of understanding, and to make desolate their heart.” These documents, referencing Lilith, were discovered in the 1940s and 50s on the West Bank near the Dead Sea. This is further historical evidence of her existence.

The ‘Talmund’ is a collection of writings in the Jewish tradition that were said to provide ‘learning’ to those who devoted their lives to studying and mastering its teachings. They are believed to have been compiled and edited between the 3rd and 6th centuries. In these writings, the evil and ‘seductive’ ways of Lilith are revealed, sharing stories of how she would wait to assault men while they sleep. This long-haired, winged demon was described as something to be feared.

#6 – Portrayed in Many Creative Forms

The exact form of Lilith is highly unknown due to the fact that so many artists, writers, and creators have portrayed her in such different ways. For example, Michelangelo depicted her as a half-serpent and half-woman being, wrapped around the Tree of Knowledge. Meanwhile, English poet Dante Gabriel Rossettie described her as the ‘first gold’, speaking of her beauty including her ‘enchanted hair’. While each depiction is different, they all have one thing in common – they portray a strong, powerful woman.

In a traditional Jewish work, dating back to 1000 CE, called the ‘Alphabet of Ben Sira’, it is revealed that Adam was first married to Lilith, a marriage that ultimately failed. It was only after they parted ways that God then created Eve, providing Adam with a faithful companion. However, this isn’t something that is shared in the Book of Genesis. Instead, you will find one of the bigger inconsistencies in the Bible. In Genesis 1, it states man and woman are created at the same time. However, in Genesis 2 they reveal that Eve was created from Adam’s rib. How can both of these be true? It’s simple, the first woman created at the same time as Adam wasn’t Eve.

During Mesopotamian times, as well as the rest of the ancient world, incantation bowls were used as part of the rituals believed to exorcize demons. They were seen as a key tool to free the human population from the toxic influence the demon population had upon us. Due to her incredible ‘frightening’ nature, as most saw her, it should come as no surprise that Lilith was mentioned in many of these ancient tools, a demon that many looked to protect themselves from.

#9 – Punished When 100 Children Were Sentenced to Death

The failure of the relationship between Adam and Lilith is one that experts believe wasn’t taken lightly. In fact, it is said that God and the angels worked to convince Lilith to change her mind. In an effort to do so he threatened her with the death of 100 of her children each day, however, even this horror that would devastate many wasn’t enough to change her mind.

#10 – Backstory Revealed During the Middle Ages

In the ‘Alphabet of Ben Sira’ (previously mentioned’, the life and history of Lilith are revealed in greater detail than we have previously seen in other documents. In fact, writings not only identify Lilith and speak of her marriage to Adam, but they also provide details about how their relationship fell apart. This is important for those wanting to better understand the story of ‘Adam and Eve’ as it offers some background as to why things played out the way that they did.

In the Zohar, a key piece of mystical knowledge in the Jewish traditions, Lilith is said to rule alongside Satan, using men to bear her demonic children, strangling and sacrificing children that were not her own. She is seen as Satan’s powerful and frightening Queen, maintaining a level of control and influence over the dark underworld. In many legends, she is said to disguise herself as familiar women, acting as a temptress simply to draw in her victims.

#12 – Lilith and Adam Are Portrayed as Equals

The creation of Eve from Adam’s rib has long created a belief that women are somehow ‘lesser than’ their male counterparts, created ‘in man’s image’ to serve his needs. However, if, in fact, Lilith is created at the same time as man, as stated in Genesis 1, then this isn’t the case. Instead, both man and woman are created from the earth at the same time, in the same way, as equals. There is nothing to set one ahead of the other.