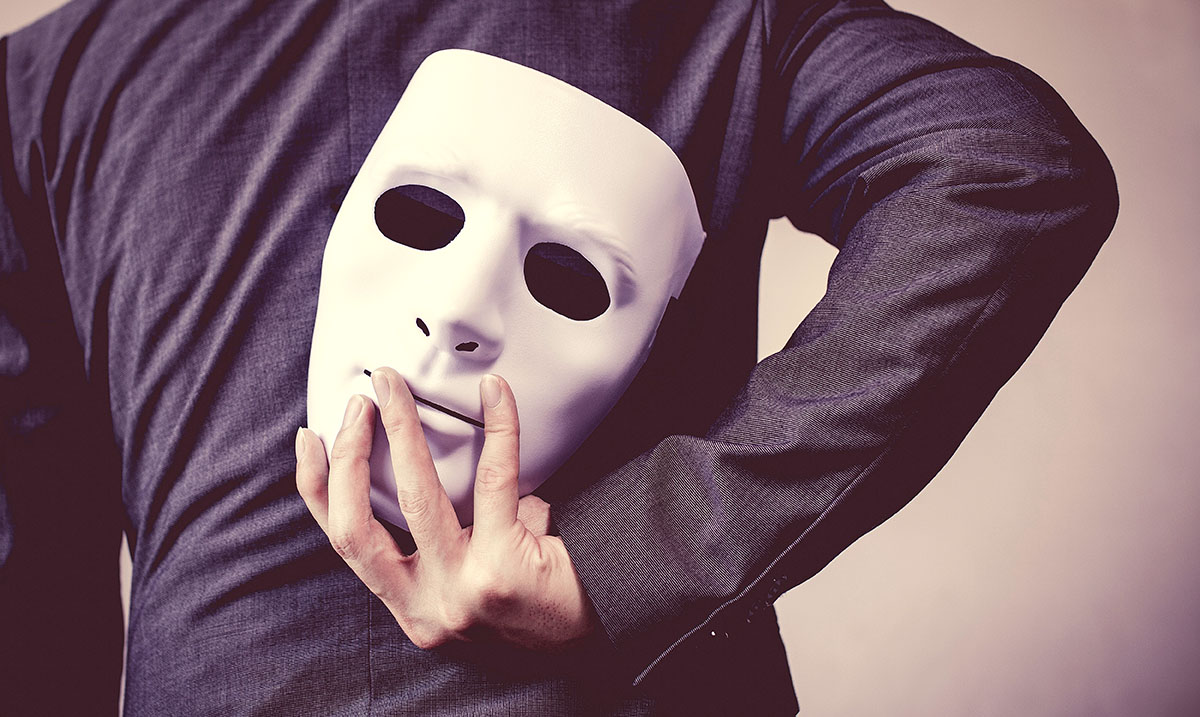 11 Subtle Signs You Are Being Deceived

Have you ever had a conversation with someone where your gut tells you that they aren’t being truthful with you, but you can’t back this up with actual physical proof? While the easiest way to identify a liar is with proof that the information they are providing you is incorrect, experts say that there are actually a number of body language queues and verbal queues that will give someone away long before their story can be verified.

If something feels ‘off’ take a moment to assess the situation. Take note of the words they are speaking, the flow of the conversation, and their various non-verbal queues. Early identification that someone is being dishonest may help you to avoid pain, struggles, and heartache down the road. Learn to protect yourself begins by acknowledging that there is a lot more to what someone is telling you than just the story they are sharing. Learning to read these subtle clues and signs may even reveal more than they are verbally sharing with you! 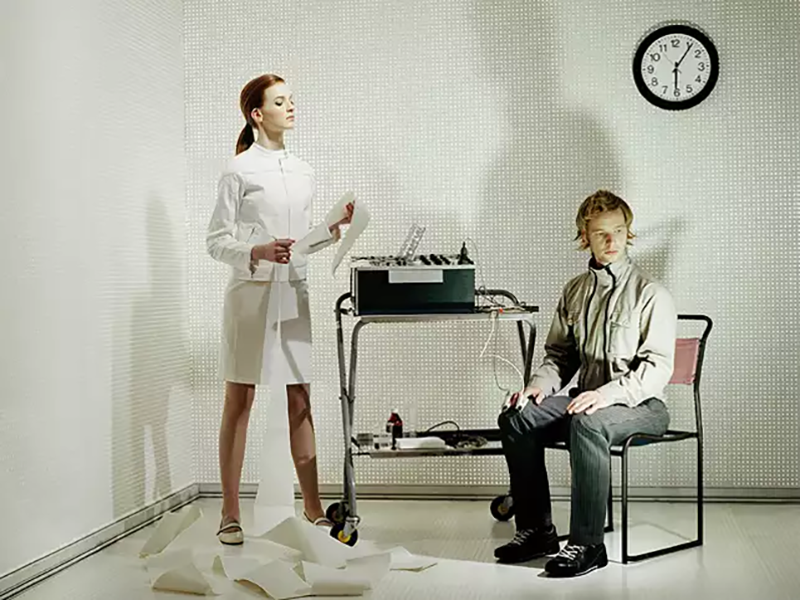 Are You Being Lied To? Watch for These 11 Subtle Signs

Have you ever asked someone a question only to get an incredibly long and drawn out answer with far more information than you actually require? If so, they likely weren’t being truthful with you. Liars often share an excess of information, as they believe that doing so will make it appear that they are completely open and therefore have nothing to hide.

There are a set of phrases that should immediately catch your attention, acknowledging that anything that follows is most likely untrue. If they feel the need to begin with a statement like ‘If I’m being completely truthful…’ or ‘If I had to swear on my mother’s grave.’ then know that they are emphasizing their ‘honesty’ for a reason.

When one is lying, they often experience an increase of moisture in their throat as part of the fight or flight response. In order to deal with this additional moisture, they may respond by trying to clear their throat or hard and repetitive swallowing.

There are a number of locations on our body that are highly vulnerable in the event of an attack such as the throat, abdomen, chest or head. If someone is lying, they will instinctively act to protect themselves by covering these spots. For example, someone may rest their hand on their throat, covering it and concealing it from everyone around them.

When someone is lying to you, they will often begin to breathe quicker or heavier. This is due to the fact that their heart rate also increases from the tension of having told a lie and the nervousness that they may be discovered.

Rather than entertaining an open and honest conversation about a given topic, you notice that they are trying to move the conversation along quickly and change subjects. While they may simply be bored by the initial topic, an eagerness to end a conversation may mean that they are hiding something they don’t want to be discovered.

Our eyes are a clear indicator of what is on our minds at any given time. For example, when you want to be somewhere else, your eyes will actually look to where your body wishes to go. If someone is lying, they often desire to escape the situation, and so their eyes are on the nearest exits.

Pay attention when someone is retelling a story or explaining a situation for the second or third time. Did the story change? Were specific details forgotten, or new details added to the story? If you notice that their story lacks consistency, then they may be struggling to keep their lies straight.

We generally see the action of fidgeting as being nervous, and therefore a sign that someone may not be entirely truthful, however, most people don’t realize that standing incredibly still is also a red flag. Due to the natural ‘fight or flight’ response, a rigid, upright stance is a way of physically preparing for possible confrontation.