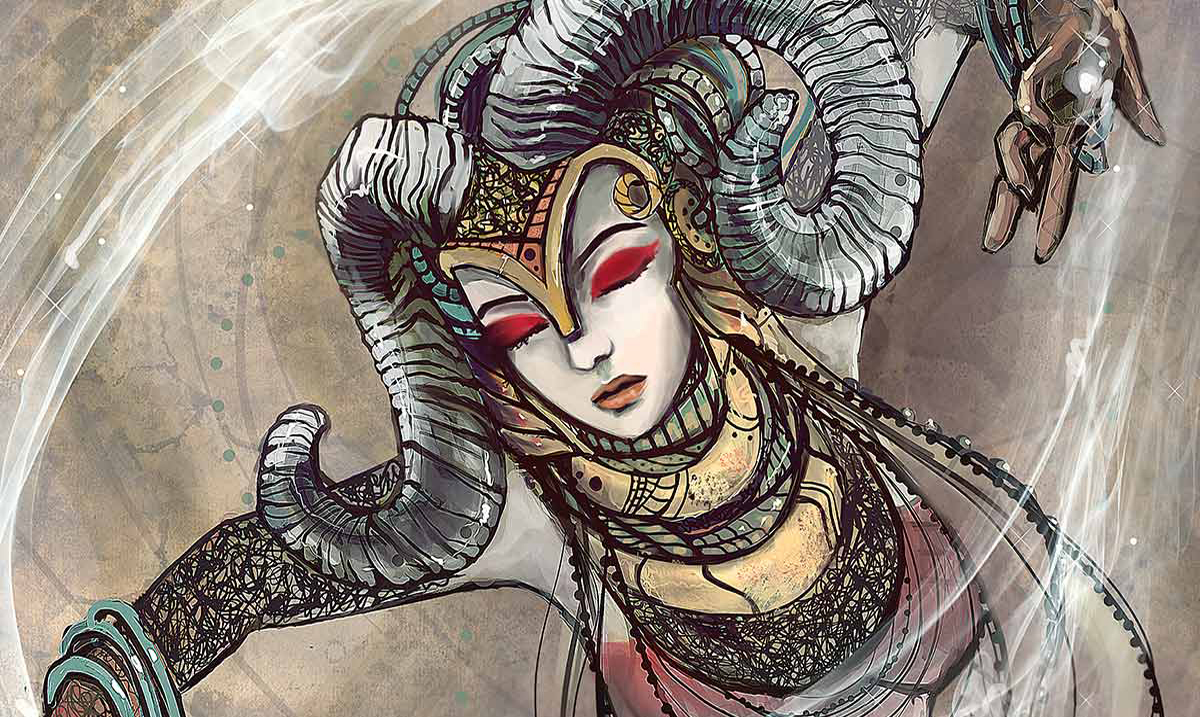 The fiery and driven Aries is a sign that it is well known for their courage and determination. While this brave and determined personality is incredibly attractive, loving an Aries definitely comes with its struggles and challenges! There are some harsh truths that you need to know…

The incredible energy, passion, and excitement of life with an Aries is certain to ensure that your life is always interesting, but there is a lot more to living with this fire sign than originally meets the eye. They are highly devoted lovers, who will love you with their whole heart. Life with an Aries is going to be exciting and full of adventure, but you also need to prepare yourself for the fact that they’re not always the easiest person to love. Interested in learning a little more?

Here are 11 brutally honest truths that you must know if you love an Aries:

#1 – You should accept that you’re rarely if ever, going to win an argument.

If an Aries believes that a point is worth arguing over, they are going to throw themselves into it 110%. They will do everything in their power to get their point across and prove that they are, in fact, correct in every situation. If you’re dating an Aries, then you need to learn how to pick and choose your battles. If there is something you deem worth fighting, prepare yourself for a battle royale. If, by some slim chance, you do win be prepared for the anger that will follow for losing.

#2 – They will expect you to willingly step out of your comfort zone.

Feeding off the excitement and opportunities in life, an Aries will often act impulsively. They don’t think twice before jumping in with both feet, a flexibility that they are going to expect you to entertain as well. They don’t feel tied down by their comfort zone, and they likely aren’t going to think about yours before pushing you to join them on their latest adventure.

#3 – Always stay open-minded, because you never know what’s coming next.

Not only will an Aries expect you to step out of your comfort zone, but they are incredibly unpredictable. Due to their impulsive nature, they may catch you off guard. One day could be all about a hiking adventure, and the next they are looking at taking a road trip to the big city. Keep your mind open and be prepared for anything.

#4 – They are prone to becoming workaholics.

When an Aries does something, they give everything they’ve got. This intensity and desire to succeed is incredibly strong in the area of their career, as they find themselves determined to be the best at everything that they do. This comes with a demand for their time, often leading to prioritizing their work as one of the most important aspects of their life. They’re going to put in long hours and commit a great deal of their energy and focus, but just wait until you see their excitement when they come out on top.

#5 –They have quite the temper.

You might want to watch your back if you have said or done something to upset your Aries partner because they have an incredible temper. The fire and passion of an Aries mean that they are a ticking time bomb, and this bomb has a short fuse! The good news is that you’ll never have to question if you have upset them because they will be sure that you know.

#6 – They masters when it comes to holding a grudge.

If you have felt the temper of an Aries, don’t the initial explosion means that it’s over. It’s quite the opposite, actually! While they may appear to be ‘over it,’ don’t hold your breath. They struggle to forgive, and they rarely, if ever, forget.

#7 – Prepare yourself for their outgoing personality.

If you are someone who prefers to spend your time at home, curled up on your couch, you are in for a rude awakening. An Aries feeds off the energy of others, enjoying social gatherings and time around others. They are often loud, outgoing, and over the top, with no volume control.

#8 – Be straightforward and honest at all times.

An Aries is blunt, arguably to a fault. They value honesty and aren’t interested in wasting their time with sugar coating or dancing around the point. Instead, they won’t hold back, telling you exactly how they are feeling at any given moment. They expect the same from those around them, seeing it as a sign of trust and respect.

#9 – They expect you to be independent and give them some space.

While an Aries is interested in building a solid relationship with you, they aren’t the kind of person that is going to want their partner hanging over their shoulder all the time. Instead, they expect you to be your own independent person, with your own hobbies and social circles, giving them space to live their own life. It’s all about finding a balance between time together and time apart.

#10 – If you can’t help them to move forward, then step aside and don’t hold them back.

An Aries dedicates their life to constantly moving forward, growing and working towards their goals and dreams. You may not always be prepared to help them actively move forward towards these goals, and that’s okay. All they ask should that situation arise is that you step aside and don’t hold them back.

An Aries partner has one major expectation from your in their relationship – they need you to maintain some excitement and stimulation in your relationship. Don’t allow yourself to fall into a monotonous routine. There is little that an Aries hates more in a relationship – Being bored is the quickest way to send them packing.