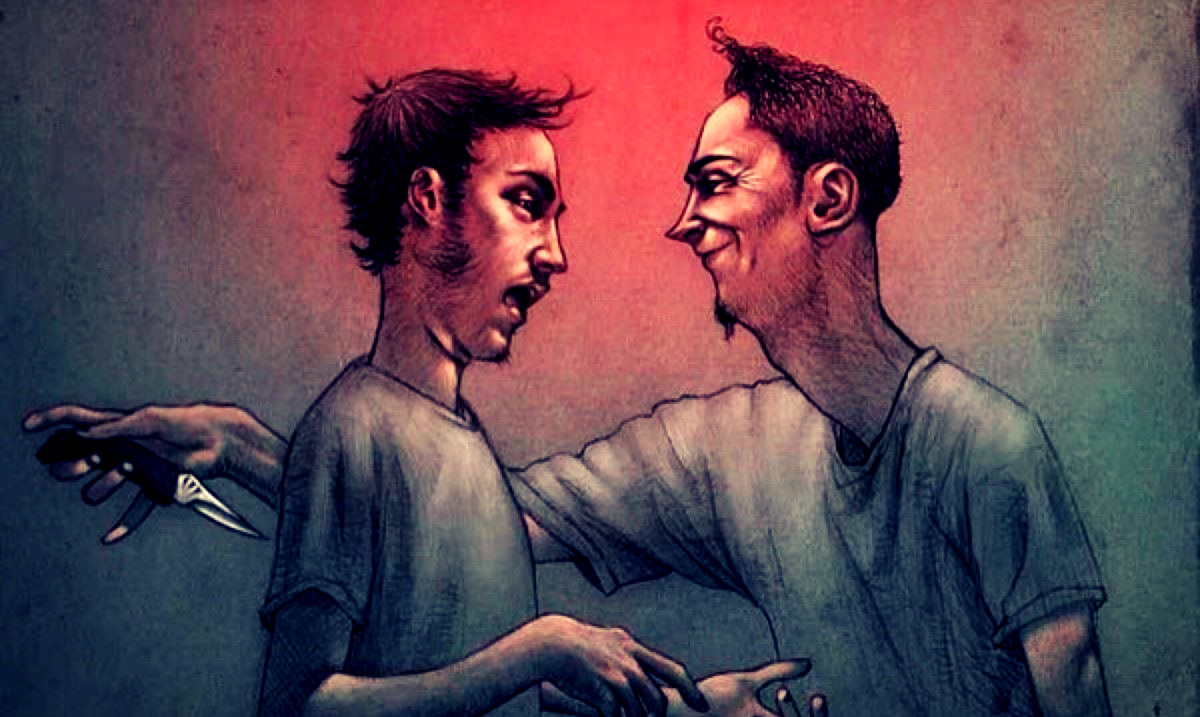 Our lives are built on relationships – the friend that you hold dear, the barista that makes your morning coffee or the co-worker that you see every day for example. These are the people who can propel us forward in life or hold us back from achieving our goals and dreams.

While some are well-meaning, and others will do all they can to support us, there are others that we should watch out for. These are the toxic or ‘fake’ people in our lives.

Often ‘fake’ people put on a mask, coming across as caring, compassionate and kind to their unsuspecting victims. They see other people in their lives as pawns, people that they can play and manipulate as necessary in order to move forward towards their own individual goals and dreams. If a sacrifice is required to make this happen, they see it merely as collateral damage, something that won’t stop them from reaching their end goal.

Have you ever wondered if someone that you are dealing with is as genuine as they appear? Do you have family members, friends or coworkers that leave you with a gut feeling that something isn’t ‘right’ but you can’t put your finger on it? 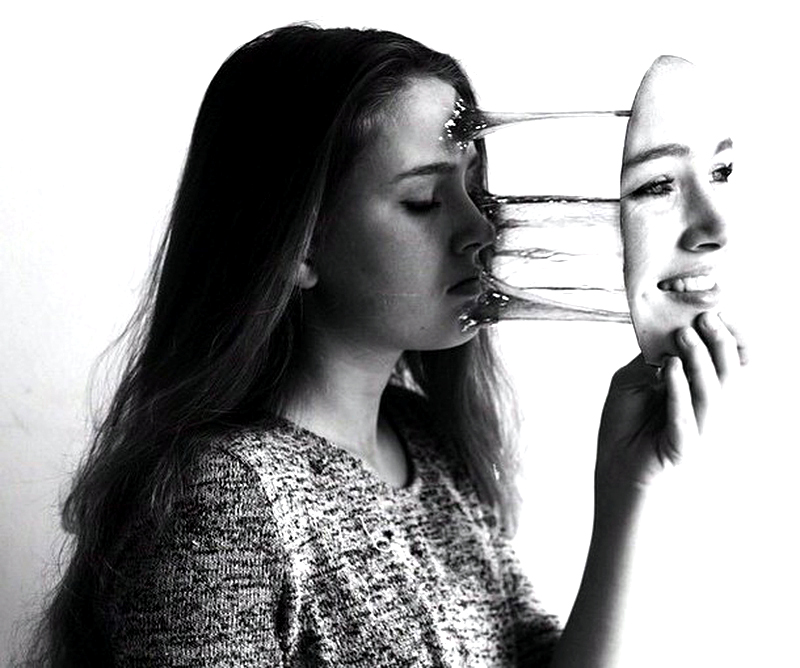 Watch for these 10 signs that you are dealing with someone who is 100% fake:

#1 – They regularly make promises that they don’t intend to keep.

Fake people will do whatever they can in order to get what they want. Often, this leads them to make big promises without any thought about actually standing by their word. They say what they need to at the moment, forgetting about it after it no longer serves them.

#2 – They work extra hard to build relationships with people.

There isn’t anything wrong with working on your relationships, in fact, there is a certain element of work that will go into a healthy relationship. Fake people, however, will go above and beyond to grow their circle of friends, sometimes taking extreme measures rather than allowing it to happen naturally.

#3 – They are only nice to others if they are getting something out of it.

In the mind of a fake person, the only thing that is important is that which will serve them best. They focus on how they can benefit in any given situation and decide where they will devote their time and energy with that in mind. Need a favor from them? You better start by telling them how they will benefit from it.

#4 – They regularly tell everyone that they never get mad or upset.

Real people have emotions, and they influence their day to day lives. Fake people, however, are able to bury their emotions as they are more concerned with how they come across to others then they are about their feelings. They say they never get mad or upset because they refuse to show these emotions unless they will benefit from them.

#5 – The only people that they show respect to are those in positions of power.

If you notice that someone treats people in positions of power and those who aren’t different, pay attention. This is a sign that they are willing to put on a front and be who they feel that they have to be to impress the ‘right’ people.

#6 – They love to show off and prove to others just how good they are.

While there is nothing wrong with being proud of your accomplishments, fake people will go out of their way to ensure that they appear better than everyone else around them. They often do this by bragging about the things they have done and showing off for everyone else.

#7 – They are hot one minute and cold the next.

Friends are there by your side through the good times and the bad. When times get tough, a real person will be there to support you not disappearing the second things aren’t going their way. If you notice they are hot and cold for no reason, this is a sign that something’s off.

#8 – They are attention seekers.

Fake people love when all eyes are on them, living for the constant attention. They will go out of their way to ensure that they are always in the spotlight, refusing to step back and allow anyone else to have their time to shine.

#9 – They are always up on the latest gossip.

This type of person doesn’t just engage in gossip from time to time or try to keep their thumb on the pulse. They are so deeply tied into the network of gossip that they always know what’s happening (likely in part due to the fact they are happily spreading the

#10 – They tear others down in an effort to build themselves up.

There is nothing that a fake person wants more than to be seen as the best and the brightest at everything they do. Rather than focusing on doing better themselves, they will often tear others down to make themselves look better.