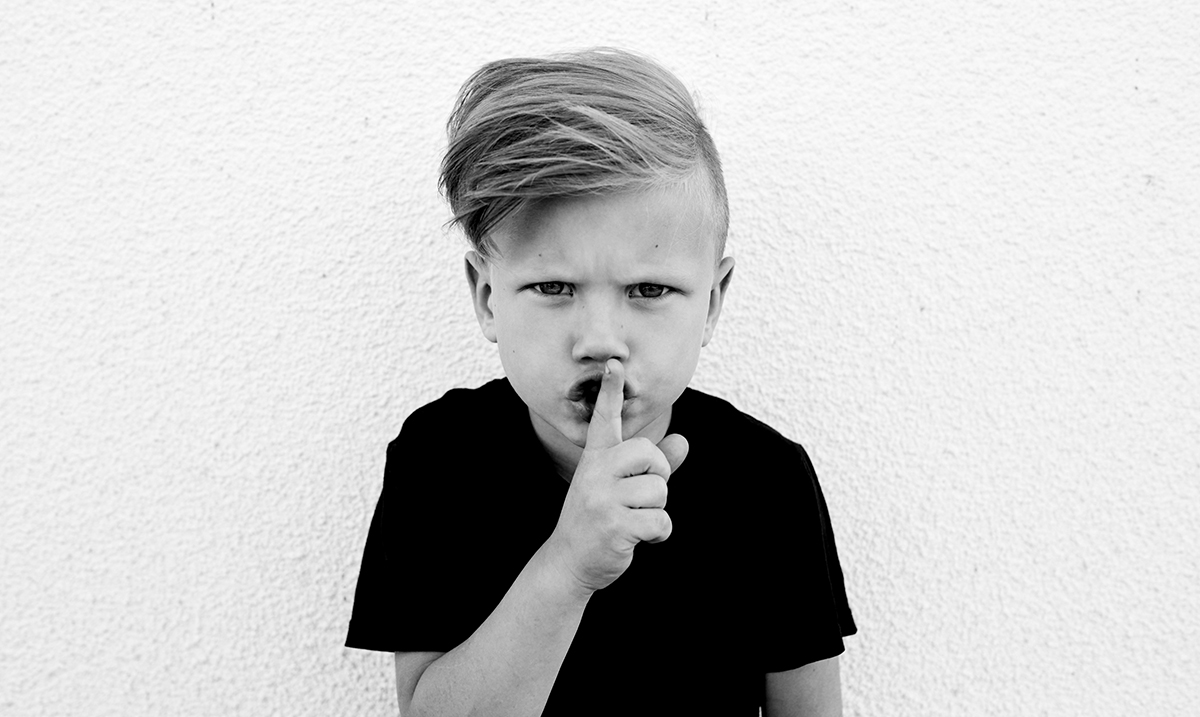 10 Times You Should Just Keep Your Mouth Shut

When we are talking with others, our first instinct is to say whatever we feel emotionally driven to say. However, sometimes, it is better to say nothing and there are certain circumstances in which saying nothing is better than a response.

And while it can be hard to determine when we should or shouldn’t stay quiet, there are certain situations in which it’s better to stay quiet. While this circumstance may vary from person to person, as a general rule of thumb, the following ten circumstances likely are a situation in which we should just stay quiet.

When insulted, our knee-jerk reaction is to say something back and defend ourselves. However, it’s honestly best to say nothing and walk away. People who insult you want you to react. Don’t give them what they want.

In some situations, arguing or saying your peace is going to get you nowhere because the person you are speaking to will not listen. Some people do not want to hear reason, and no matter what you say, they aren’t going to be open-minded enough to listen. Don’t waste your breath.

3. The other person said something that doesn’t merit a response.

Not everything needs a response. Sometimes, if someone says something, and you cannot come up with a response, it’s better just to be quiet.

4. The circumstances touched a nerve on an emotional level.

If someone says something that causes an emotional reaction within you that is intense, it’s much better to hold your ground and wait before speaking. Why? Because when we are emotionally touched, we are not thinking in line with our true self.

In some cases, what the person just said is something important or deep that will require you to think before saying anything back. In regards to important offers, or when someone just said something life-changing, it’s okay to ask for time to think.

6. The person just wants someone to listen to them.

Sometimes, people just want to be heard. They don’t need you to solve their problems or offer advice, they just want a shoulder to vent on. Let them vent, and stay quiet.

In negotiations, sometimes it’s best to stay quiet. Why? Saying something that will jeopardize your side of the negotiation can ruin your leverage.

If you’ve said all you can say and nothing is coming of it- let it rest. Don’t exhaust yourself or continue to go in circles in a situation in which you’ve said your piece.

9. You don’t need to get involved.

Sometimes, it is best to not get involved. If the situation is not your business, or if you simply have nothing to add, don’t feel bad for not getting involved.

10. The other person isn’t acting in good faith.

When dealing with untrustworthy people or people who don’t stand by their word, or someone who is acting badly, you don’t have to respond to them. In fact, in most cases like this, it’s best not to.