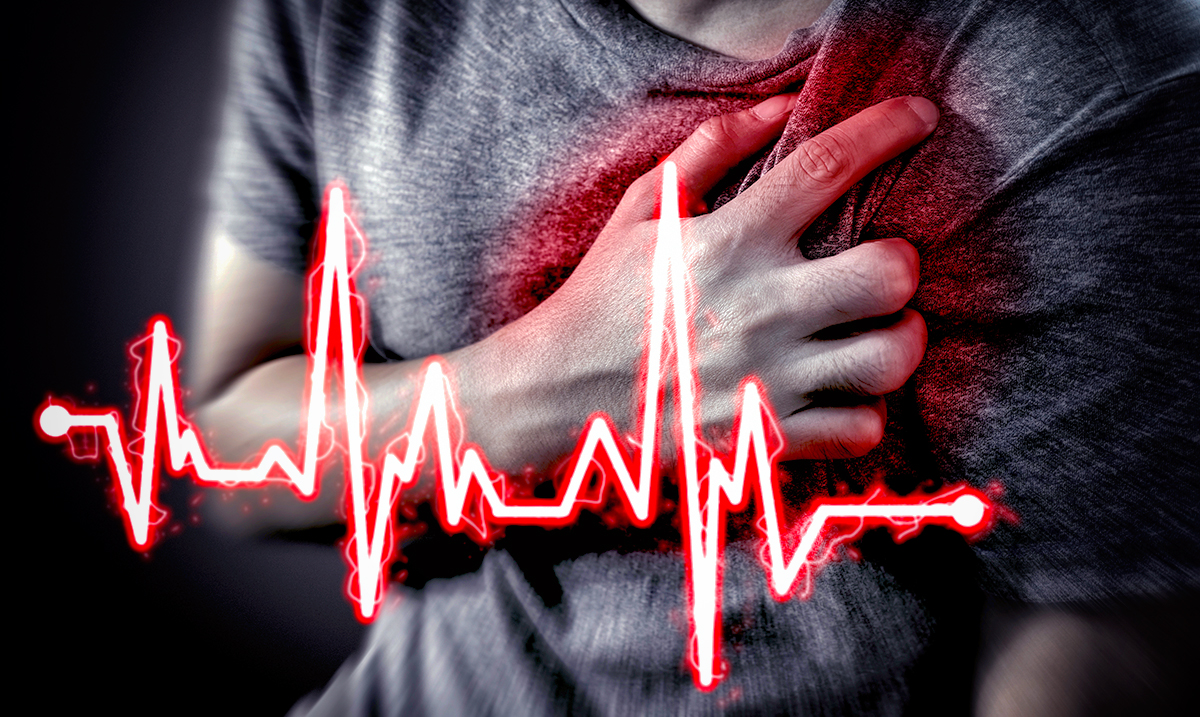 One Month Before A Heart Attack, Your Body Will Warn You – Here Are The 11 Warning Signs

The Centers for Disease Control and Prevention (CDC) report that approximately 610,000 Americans die from heart disease every year, or 1 in every 4 deaths. In fact, a total of 735,000 Americans will have a heart attack this year!

“Know the warning signs and symptoms of a heart attack so that you can act fast if you or someone you know might be having a heart attack,” the CDC writes in a post about heart disease facts. “The chances of survival are greater when emergency treatment begins quickly.”

A 2005 survey revealed that while 92% of Americans recognized that chest pain is a major symptom of a heart attack, only 27% were able to identify all major symptoms and knew to call 911 in the event that someone is having a heart attack. Increase your chances of survival by educating yourself on what to watch for. Early detection will allow you to seek medical attention before it is too late. 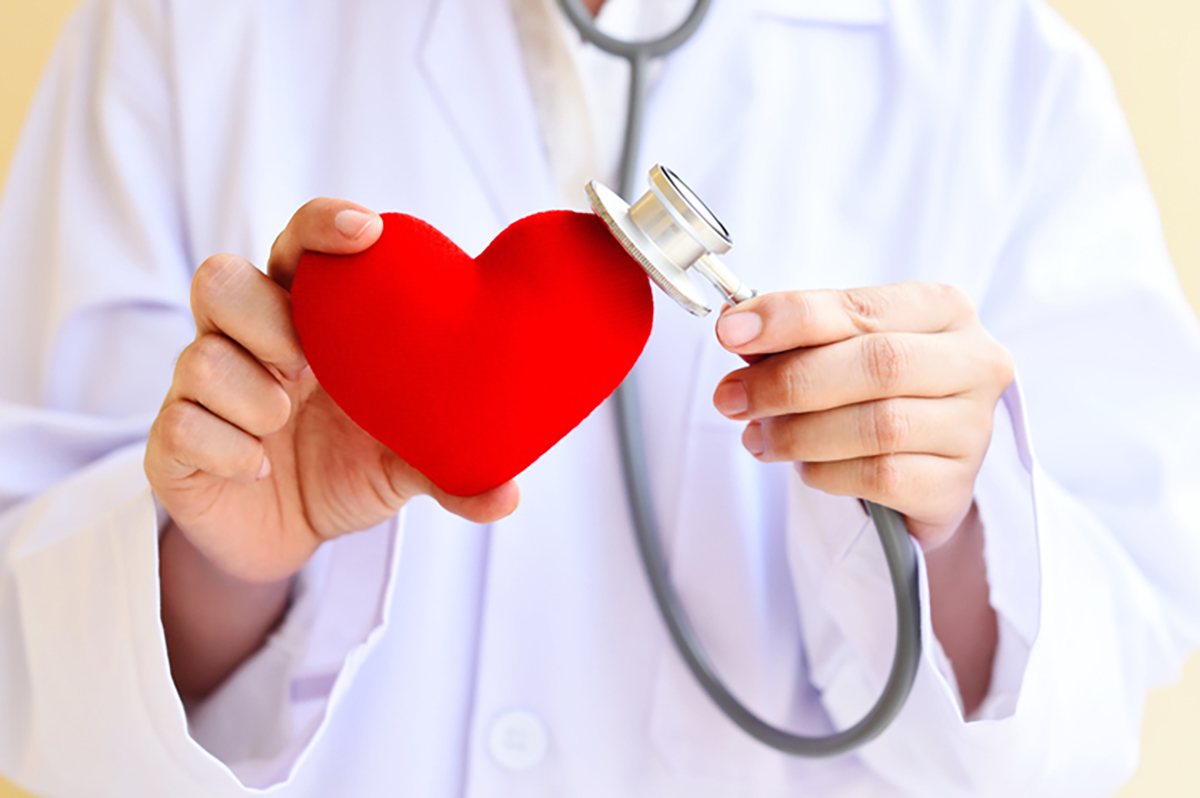 Here are 11 early warning signs of a heart attack that you shouldn’t ignore:

Often overlooked, especially during cold and flu symptoms, many of the early warning signs of an oncoming heart attack mimic those of the flu, including fever and fatigue. While you may actually just have the flu, if these symptoms persist, especially among older individuals, then you should pay attention.

If your heart is unable to pump enough blood to the lungs then they will struggle to function. This will lead to feeling short of breath and will ultimately lead to bigger problems as the lungs fail to provide the brain with the oxygen that it requires.

One of the most noticeable and best-known signals that you are going to suffer from a heart attack, pressure in the chest is caused by the heart not getting enough oxygen-rich blood.

Weeks or even months before a heart attack you may notice that you have an irregularity to your heartbeat. This may include skipped beats, arrhythmias, or a rapid, pounding heartbeat.

If you are experiencing a loss of blood flow to your heart, you may begin to feel tired, fatigued and sluggish. This is often caused by a buildup of plaque in the arteries, leading to serious potential heart problems. 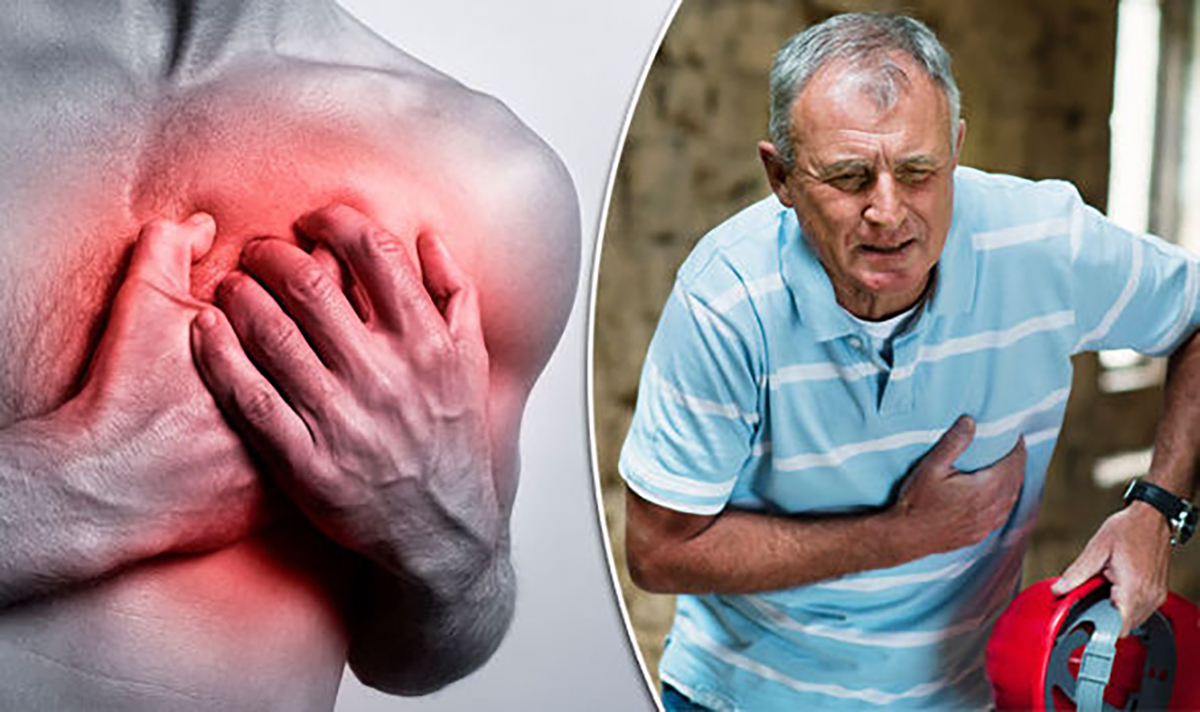 In the period of time leading up to a heart attack, you may experience nausea and abdominal pains that come and go in short bursts. This may also be accompanied by bloating.

Both cold sweats and dizziness are an indication of poor blood circulation in the body, a sign that your heart is struggling to keep up.

The pain that you feel from a heart attack may actually migrate through the body, spreading to both arms, the back, the head or, more specifically, into your jaw. This may replicate the pain often caused by a toothache.

While insomnia itself may not be a sign of a heart attack that is already in the process of occurring, it is linked to a heightened risk. Insomnia is often associated with anxiety, which can increase your blood pressure leading to a heart attack.

As your arteries begin to narrow, restricting blood flow throughout the body, you may begin to feel weakness throughout your body. If this continues and you do not take the steps to repair the situation, your heart will fail.

Nausea associated with some of the above signs and symptoms can, in some extreme cases, become so severe that it leads to vomiting.