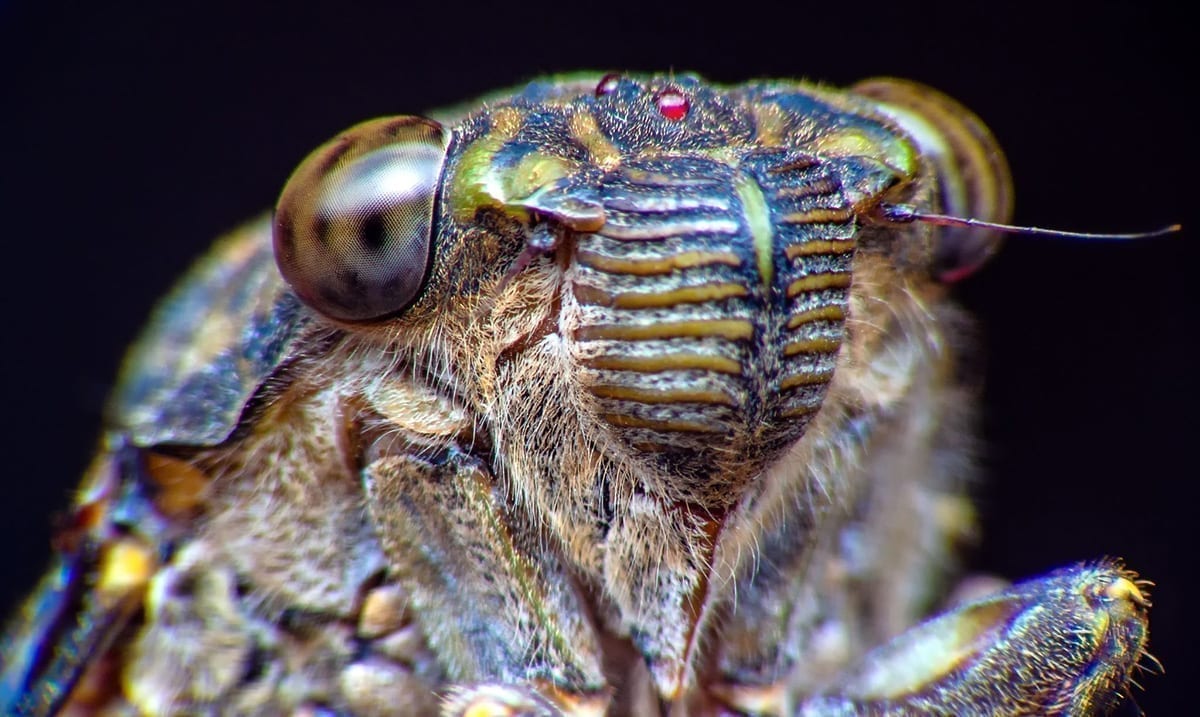 By Gerald Sinclair August 2, 2020 No Comments

While this might sound like something straight out of some kind of horror movie, it seems brain-controlling fungus are an actual thing. These fungi are parasitic and have recently taken over some cicadas in West Virginia.

According to CBS News, these were recently spotted or noted as having returned by researchers from West Virginia University. For those who do not know this fungus is known as Massospora and it targets insects and manipulates them to target other insects overall creating what could be referred to as some kind of zombie bug mob. Yes, as noted above it’s like something straight out of a horror movie.

Science Daily wrote as follows on this interesting ordeal:

Massospora manipulates male cicadas into flicking their wings like females — a mating invitation — which tempts unsuspecting male cicadas and infects them.

It’s a recent discovery into the bizarre world of cicadas plagued by a psychedelic fungus that contains chemicals including those found in hallucinogenic mushrooms. The research, “Behavioral betrayal: How select fungal parasites enlist living insects to do their bidding,” was published in the journal PLOS Pathogens.

“Essentially, the cicadas are luring others into becoming infected because their healthy counterparts are interested in mating,” said Brian Lovett, study co-author and post-doctoral researcher with the Davis College of Agriculture, Natural Resources and Design. “The bioactive compounds may manipulate the insect to stay awake and continue to transmit the pathogen for longer.”

These actions persist amid a disturbing display of B-horror movie proportions: Massospora spores gnaw away at a cicada’s genitals, butt and abdomen, replacing them with fungal spores. Then they “wear away like an eraser on a pencil,” Lovett said.

Lovett compared the transmission of the behavior-modifying virus to rabies.

“When you’re infected with rabies, you become aggressive, you become afraid of water and you don’t swallow,” Lovett said. “The virus is passed through saliva and all of those symptoms essentially turn you into a rabies-spreading machine where you’re more likely to bite people.

“In that sense, we’re all very familiar with active host transmission. Since we are also animals like insects, we like to think we have complete control over our decisions and we take our freewill for granted. But when these pathogens infect cicadas, it’s very clear that the pathogen is pulling the behavioral levers of the cicada to cause it to do things which are not in the interest of the cicada but is very much in the interest of the pathogen.”

While it does sound like just a bug problem to some, it’s quite concerning to others. Things like this are shocking and really bring forth a lot of questions. The process this fungus takes within the cicada is quite gruesome and well, learning about it really will make your stomach churn. CBS News noted that the spores eat away at the genitals of the cicadas until they eventually fall off and are basically replaced by spores overall.

The cicadas begin to decay, but rather than immediately die, they fly around and infect others. Because of the infection’s mind-controlling abilities, the insects appear to behave as if nothing is wrong.

Lovett described the process as wearing “away like an eraser on a pencil.” The fungi are similar to rabies — both “enlist living insects to do their bidding,” researchers said — in a process called active host transmission, which is a form of “biological puppetry.”

Could you imagine something like this but on human level? It would change the world. While the research being done helps us better understand this kind of thing, it is still something that makes even my skin crawl. To learn more about all of this take a look at the video below.