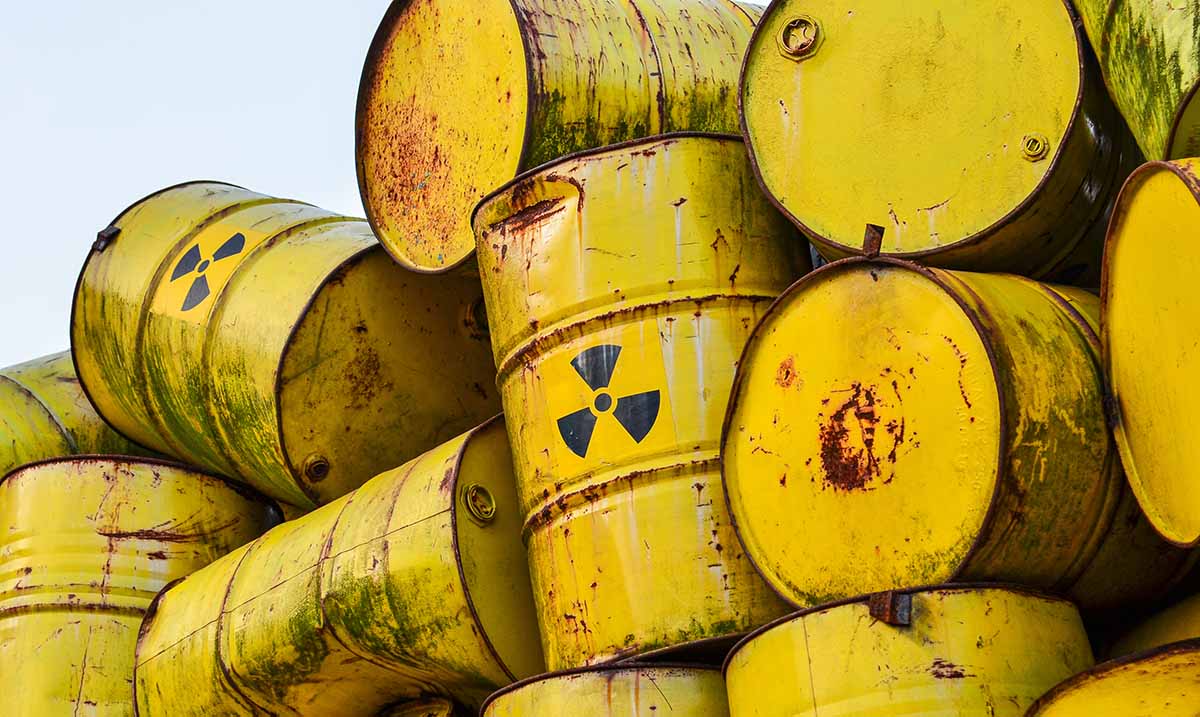 Nuclear energy has become increasingly popular across the world, but nuclear energy production comes with a major caveat: radioactive waste has a half-life of 24,000 years. Because of that, it is kept in storage for the safety of those around it. This is why when physicist Gerard Mourou offered a solution, he captivated the attention of the global populace.

According to Mourou, he could shorten the life of nuclear waste from a million years to 30 minutes. Mourou is a Nobel prize-winning physicist and proposed the use of Chirped Pulse Amplification. CPA uses high-intensity, short optical pulses that harness quite a bit of power. Mourou asserts that the attosecond pulses caused by CPA could be useful for neutralizing nuclear waste.

Mourou talked to the Conversation and explained, “Take the nucleus of an atom. It is made up of protons and neutrons. If we add or take away a neutron, it changes absolutely everything. It is no longer the same atom, and its properties will completely change. The lifespan of nuclear waste is fundamentally changed, and we could cut this from a million years to 30 minutes!

We are already able to irradiate large quantities of material in one go with a high-power laser, so the technique is perfectly applicable and, in theory, nothing prevents us from scaling it up to an industrial level. This is the project that I am launching in partnership with the Alternative Energies and Atomic Energy Commission, or CEA, in France. We think that in 10 or 15 years we will have something we can demonstrate. This is what allows me to dream, thinking of all the future applications of our invention.”

Mourou calls this process transmutation, and he believes that nuclear energy could potentially be the best candidate for the future if their plan works. “I don’t overlook the difficulties that lie ahead. I dream of the idea, but we will have to wait and see what happens in the years to come.”