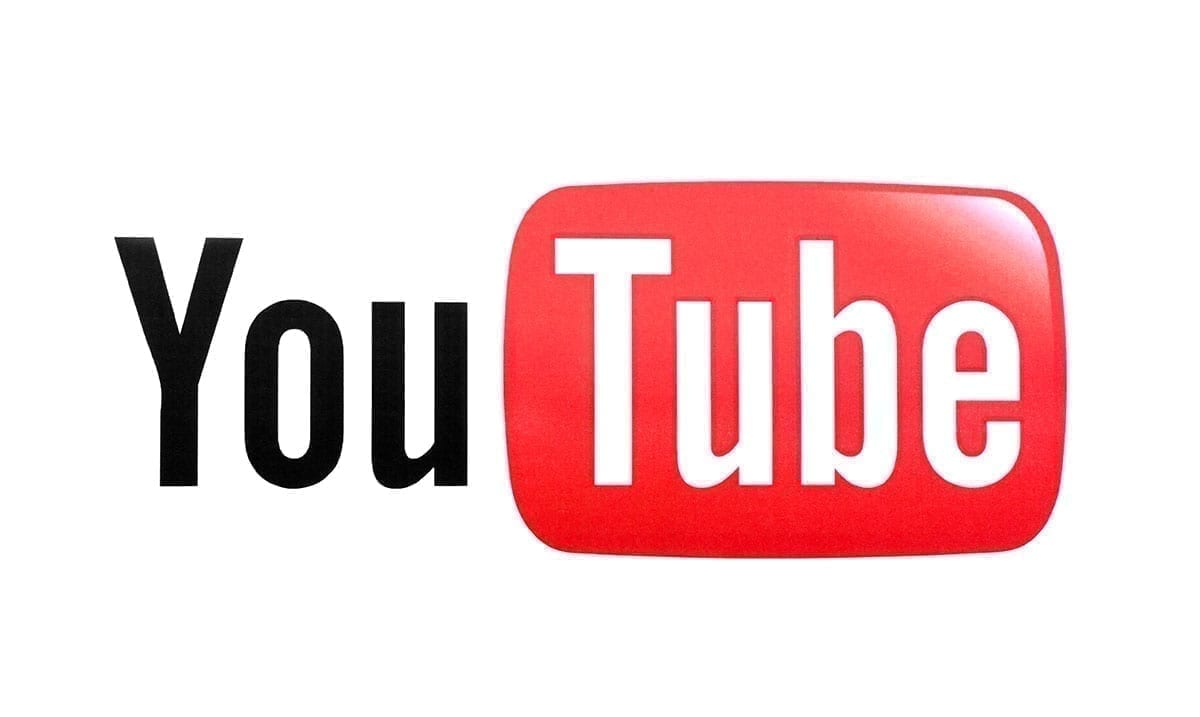 By Gerald SinclairOctober 17, 2020No Comments

While YouTube might not ban all conspiracy theories, it seems some of the content we see on certain ones will be disappearing very soon if it hasn’t already. Any QAnon content overall could be kicked off the platform.

According to NBC News YouTube has states it would be ramping things up in the coming weeks to enforce this updated policy and basically intends to ban any QAnon or other conspiracy content that ‘targets individuals and groups.’ That for those wondering seems to mean that things like ‘pizzagate’ will not be spoken about on the platform itself.

YouTube wrote as follows about this update on their Official Blog:

Managing misinformation and harmful conspiracy theories is challenging because the content is always shifting and evolving. To address this kind of content effectively, it’s critical that our teams continually review and update our policies and systems to reflect the frequent changes. Today, we are taking another step in our efforts to curb hate and harassment by removing more conspiracy theory content used to justify real-world violence. This builds on our work over the last several years to strengthen and evolve our policies and enforcement — work that has been organized around four pillars: removing violative content, reducing the spread of harmful misinformation, raising authoritative voices, and rewarding trusted creators.

Nearly two years ago, we took a major step to limit the reach of harmful misinformation by updating our recommendations system. This resulted in a 70% drop in views coming from our search and discovery systems. In fact, when we looked at QAnon content, we saw the number of views that come from non-subscribed recommendations to prominent Q-related channels dropped by over 80% since January 2019.

Additionally, we’ve removed tens of thousands of QAnon-videos and terminated hundreds of channels under our existing policies, particularly those that explicitly threaten violence or deny the existence of major violent events. All of this work has been pivotal in curbing the reach of harmful conspiracies, but there’s even more we can do to address certain conspiracy theories that are used to justify real-world violence, like QAnon.

From there they noted that were as of the date it was posted expanding their hate and harassment policies. This in relation to conspiracy theories as a whole. While we do not yet know just how much content will disappear from the platform, we can assume it will be quite a lot.

NBC News wrote as follows going over this more:

“I think with every policy, it has to be defined very clearly. Like what does that exactly mean, a QAnon group exactly?” Wojcicki said. “That’s a kind of thing that we would need to put in terms of the policies and make sure that we were super clear.”

QAnon followers have targeted celebrities, politicians, and companies seemingly at random with accusations of pedophilia in videos posted to YouTube. Those videos are then so widely viewed that they saturate the top of search results with conspiracy theories, drowning out official sources of information and, for celebrities, even movie trailers and clips from TV shows.

QAnon followers have repeatedly falsely targeted the actor Tom Hanks, and searches for the actor on YouTube routinely return fantastical conspiracy theories. Hanks’ son, Chet Hanks, said on Instagram that he was “taking a break from social media for a while” this week because of abuse from QAnon followers.

Now, this in itself is both good and bad depending on how it is enacted. While being held back in such a manner is not something we want to see, it is good that some of the more baseless claims are going to be kicked. That being said, I am sure tons of people are mad about this update, and well, from here we do not know what will happen.