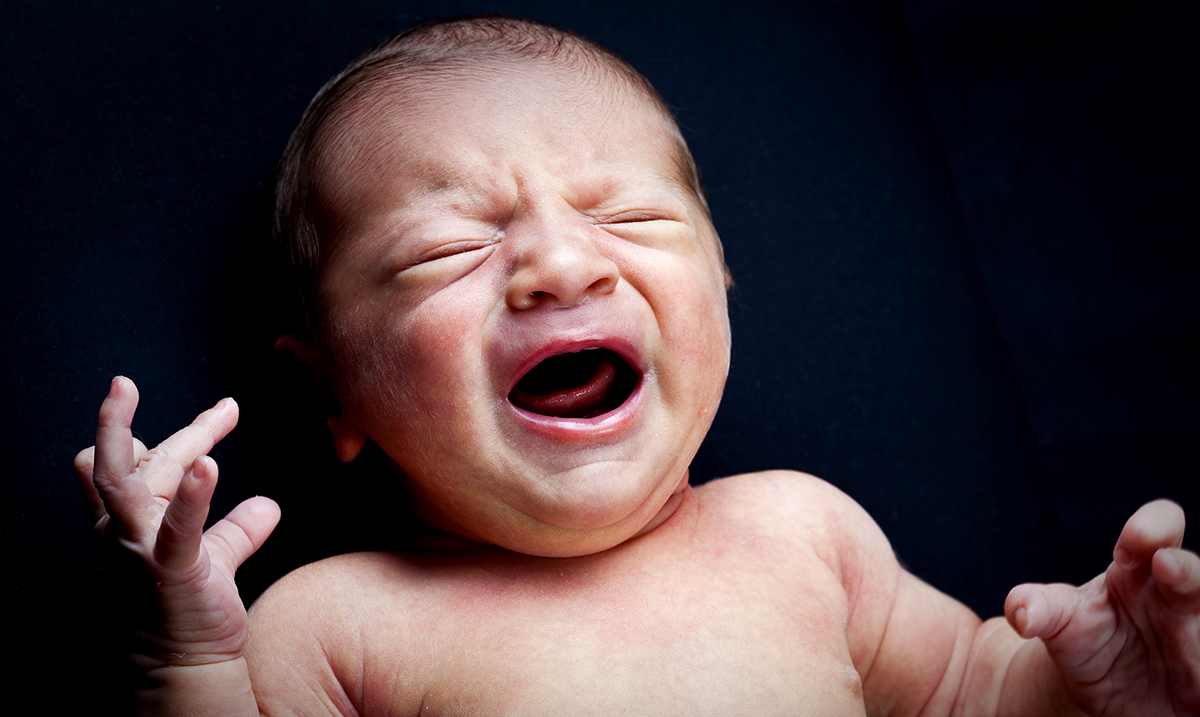 You’re Not Spoiling Them, Comfort Your Crying Baby!

By Gerald Sinclair November 20, 2019 No Comments

While a lot of people say that being too close with your baby and waiting on him/her hand and foot is a bad thing many see things quite differently. Whether a baby should be spoiled has been debated throughout the years but does it harm them?

Well, according to a growing body of research children become happier and healthier adults if their parents take care of their needs on an emotional level which means being affectionate, playful, and so forth with them from the time they’re born and until they ‘leave the nest.’ As a matter of fact, back in 2016, a Notre Dame Psychologist was able to find that when a child is not lacking love and attention they become better people as they grow.

That psychologist surveyed over six hundred adults regarding how their childhoods were and what kind of parents they had. They were asked questions about the affection they received as a child and how much time they were given to play freely. The more affection and attention a person got the more prominent they were in a positive life as an adult.

Darcia Narvaez (from Notre Dame) told WSBT as follows on the topic and is the psychologist mentioned above:

“These things independently, but also added up together, predicted the adults’ mental health, so they were less depressed, less anxious, and their social capacities — they were more able to take other people’s perspective. They were better at getting along with others and being open-hearted.”

“What parents do in those early months and years are really affecting the way the brain is going to grow the rest of their lives.”

“So lots of holding, touching, and rocking. That is what babies expect. They grow better that way. And keep them calm, because all sorts of systems are establishing the way they are going to work. If you let them cry a lot, those systems are going to be easily triggered into stress. We can see that in adulthood — that people that are not cared for well, tend to be more stress reactive and they have a hard time self-calming.”

While as a parent you might not always know when to cuddle or show affection to your kids but working on that and doing your best could really shape how they turn out in this world. Sure, some people might say you’re doing too much or spoiling your baby but as long as you at the end of the day know you’re helping shape someone into being a positive member of society, don’t worry. When you hear your child crying it’s only natural to want to help them and in many ways that is exactly what you should do, especially early on.

Don’t let other people tell you how to parent your own, do what you feel is best and really enjoy the time you have with your kids before they become adults. They grow up fast and will be well on their way before you know it.