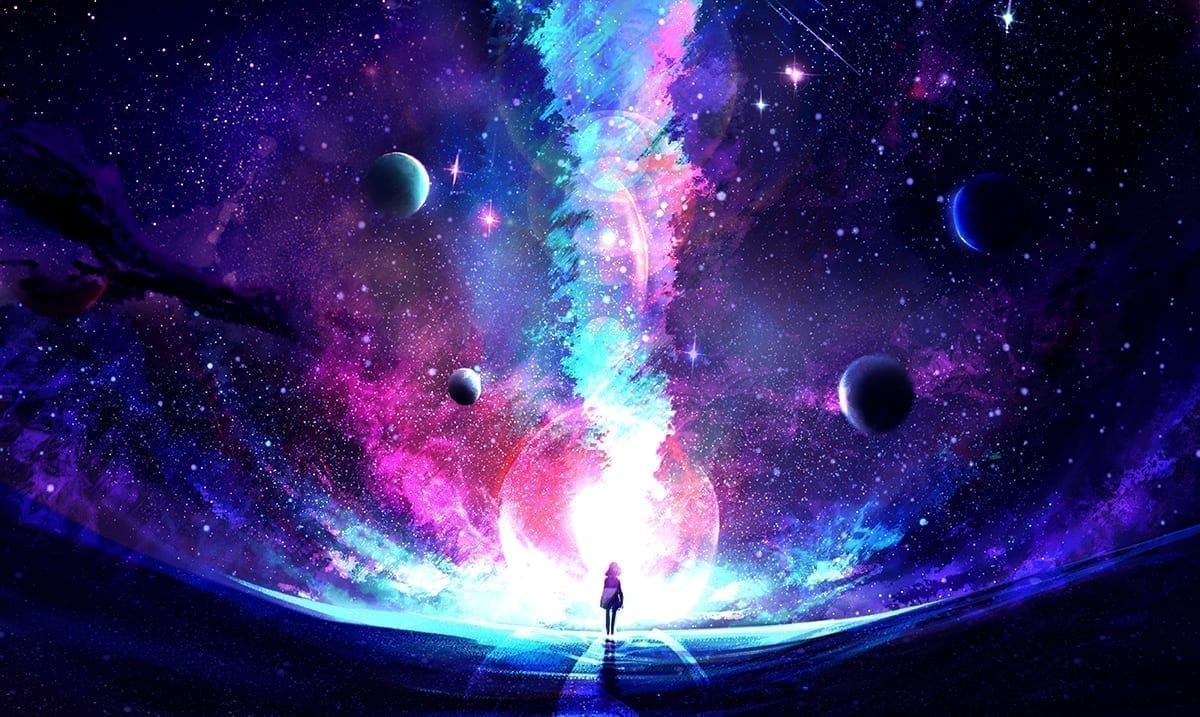 Each zodiac sign has a ruling planet and while not many people realize that, it has a lot of influence over us and how we move through life. There are other things that go into this but when it comes to our sun sign the ruling planet has a lot of ‘say-so.’

While some planets or celestial bodies rule over multiple signs, they all hold unique things for each one. For instance, if your sign is ruled by Mercury you likely belong to a sign that craves knowledge and communication. I know, some people might not think that sounds like much but when you’re trying to get to know yourself more properly it can make a world of a difference.

Signs that are ruled by Mars are often very confident and powerful as a whole. Mars for those who do not know is the God of War and is a planet full of action and desire. Because of this planet, you are always moving forward.

Venus for the Taurus brings a lot of romantic tension, to say the least. If you have always wondered why love was something you couldn’t stop looking for this could be why. After all, Venus is the Goddess of Love.

The Gemini is ruled by the planet Mercury and this planet really does a number on the sign itself. When it comes to communication Geminis get basically all Mercury has to offer. Because this is your ruling planet you are likely quite good at speaking.

Yes, the Moon rules over Cancer. While this might sound odd it works quite well. The moon brings out the obsessive side of the Cancer and really give the Cancer what he or she needs to allow his or her intuition to work wonders in the world around him/her. While the Cancer often chooses to ignore the gifts the Moon has brought forth, they are quite present nonetheless.

Leo is a sign ruled over by the Sun itself. Yes, this is quite fitting as the Leo often wants to be the center of everything and since the Sun is what all of the planets in our solar system orbit around, things couldn’t be more perfect. The Leo is high-strung and always working towards more.

Unlike the Gemini Virgo didn’t get much of the communication aspects this planet holds. For this sign, Mercury brings forth more-so reflection and willingness to learn. This sign is a very smart one and that in itself can be attributed to the ruling planet as a whole on some level.

Venus for the Libra unlike with the Taurus seems to focus more on the money side of things. This planet brings you to a place where you’re more willing to focus on the things that make you happy and really go the extra mile to get what you want. As a Libra, you’re not often willing to compromise on things of this nature.

Now, Scorpio is as I mentioned above one of those signs that has two ruling planets. While Mars was initially its ruling planet and thought to be why this sign was so demanding, pluto’s energies really feed into things as well. Pluto brings a sense of transformation that Scorpios hold dear to themselves. They often have a lot more going on within than people tend to realize.

Jupiter is known as the King of the Gods and rules over the sign Sagittarius well. Because of this planet, the Sagittarius is quite social-oriented but also very much full of honor. When this sign does something wrong or losing his or her purpose everything changes.

Saturn rules over Capricorn and holds serious restrictions which in some ways could relate back to why the Capricorn is so overly closed off most of the time. This sign is one that limits itself big time and well, Saturn does the same. Saturn is a planet that brings a lot to the table and forces us to really work on self-control.

This sign’s old ruling planet was Saturn which would as you might expect restrict it quite a lot which it seems to do in a sense but Uranus and its energies are much more intense. Thanks to the energies Uranus has to offer this sign is much more inspirational and willing to break the mold. While this sign does hold back a lot those born under it are also quite often rebels at heart.

The old planet that once was thought to rule over Pisces was Jupiter which really didn’t fit as well as most thought. Pisces people are not as worried about other people’s opinions as that in itself would entail. That having been said, Neptune as this sign’s ruling planet makes a lot of sense. Neptune brings them to their creative side without closing them off from their true emotions. It pushes them to be more spiritual and really helps them to be themselves as a whole.