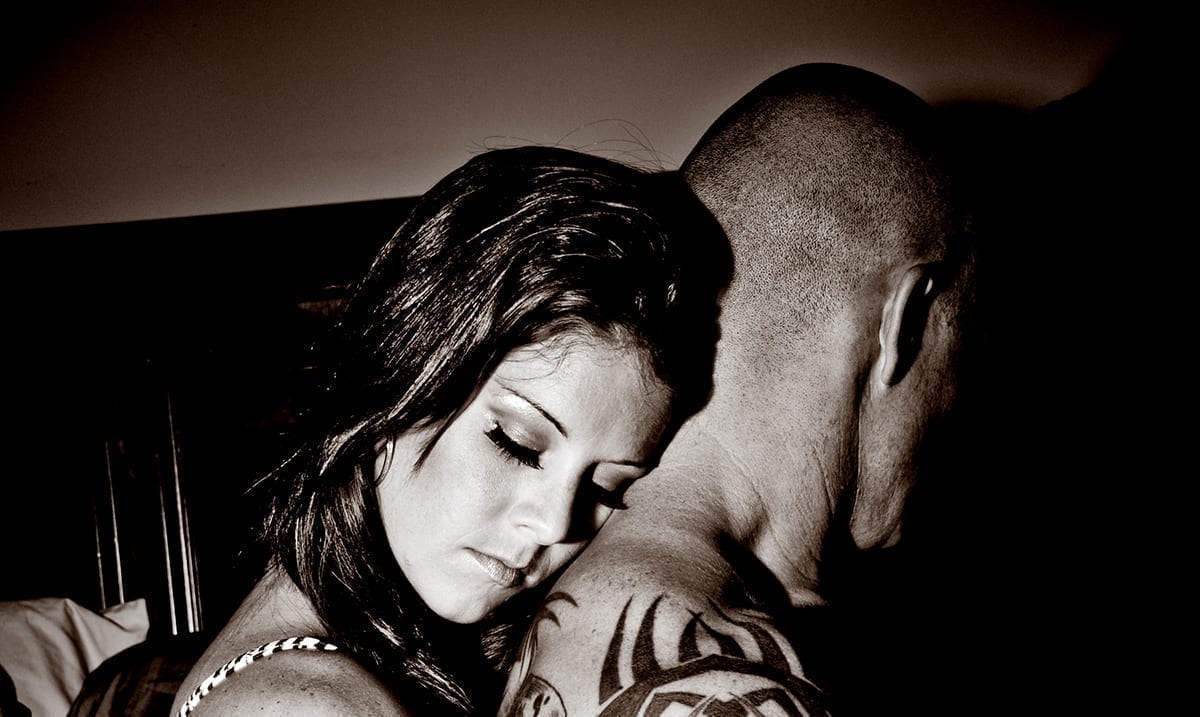 Your Relationship Deal Breaker Based On Your Zodiac Sign

When it comes to dating, different signs will put up with different things. For instance, if you’re a Cancer you might not handle ‘space’ as well as an Aries would.

Below I am going to go over some relationship deal breakers for each sign. While to you, they might not sound like much, to other signs they may be a big deal. We’re all unique and well, what works for you might not work for me.

The Aries will love someone until they’re betrayed. While that might sound a bit ‘normal’ it’s quite true. When you betray them they don’t just keep their feelings for you, it’s like those feelings melt away. They are at this point left with nothing for you and that in itself is worse than being disliked or hated.

The Taurus will put up with a lot but if you make them question themselves they won’t stand for it. The Taurus is very sure of his or herself and as a result, those who throw that off don’t last long. Sure, they might like you still but they don’t see you in the same light as they once did.

The Gemini will love someone until they are outwitted. The Gemini loves to be the top dog and when someone outdoes them it can really mess with their heads. While it might sound like a small issue, this is something the Gemini takes very seriously and it makes them feel as if they’re being attacked.

Cancer people are usually quite forgiving overall but even they have their limits. When it comes to Cancer people they don’t like to be given too much space. Sure, a little is fine but too much will have them looking for someone new to be with.

The Leo is someone who likes to be seen as a prominent figure. If you make the Leo look bad he/she will not forgive you. This to them is a huge deal breaker.

Virgo people usually put up with a lot as well, but they’re not going to deal with lying. They obsess over lies and can’t move on from them. The more you deceive them the further away they will pull.

Well, Libras are quite interesting people and sure, they can handle a lot, but they also have limits. They will not allow you to play with their minds. When they notice you trying to get things over their heads, they will leave you behind as quickly as possible.

Scorpios will not tolerate their partner giving romantic attention to anyone else. Sure, you might not have ‘cheated’ but you’re interested and that’s all it took. Showing other people attention that seems charged in this sense will have them leaving you in the dust quickly.

Sagittarius people are confusing at best. They are always jumping ship and moving from person to person. That being said, if you don’t prove to be as adventurous as they are they won’t keep you around for long.

The Capricorn is someone who takes his or herself very seriously they are always working hard towards things and moving forth in life. They cannot be stuck with someone who refuses to grow. When you show them that you’re not willing to change with the times, they move on without you.

For the Aquarius, one relationship deal-breaker happens when their partner starts pulling away. The Aquarius is a picky sign and if you don’t take the time to sit down and talk to them about what you’re feeling they won’t understand. They like to jump to conclusions and well, they will do exactly that if you don’t talk them through things.

Pisces people will not be with those who turn the lights out on them. If you’re not supportive of their creativity and helping them grow, they don’t need you. This they know all too well.