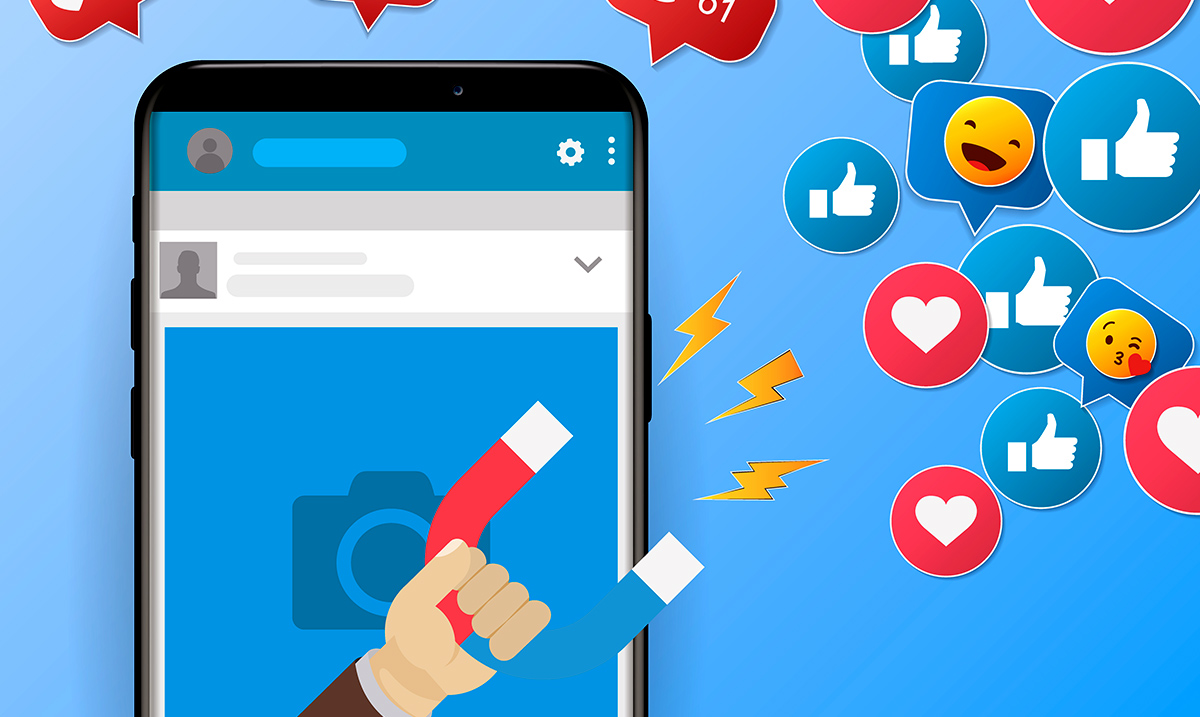 While we usually tend to think our private posts are safe from being seen, assuming that is very wrong. Just because you change the audience on something doesn’t mean it cannot be uncovered by others.

Photos and videos posted on Instagram as well as Facebook are nowhere near as private as you think. All of these things can be accessed online without your knowledge and even downloaded by people you do not know. This is basically a simple hack of sorts that Buzzfeed has recently brought to the attention of the public. If you have a basic understanding of HTML and a proper browser, you can with minimal effort download someone’s ‘private’ posts.

Buzzfeed News reported as follows in regards to how this works:

The hack works even when images and videos in a private Instagram story, which are meant to last for only 24 hours, expire or are deleted. Linking URLs to content from stories seems to be valid for a couple days; links to photos on the feed remain live for potentially even longer. The same is true for stories that have purportedly expired.

Because all of this data is being hosted by Facebook’s own content delivery network, the work-around also applies to private Facebook content. If a friend or follower grabs the link, they can use it to share that content with nonfriends and nonfollowers. It’s worth noting that while Instagram tracks who sees your content on the app, it does not track who is looking at your content via public URLs. In other words, if someone were to publicly share one of your private images or videos without your permission, you would have no idea who had done so or how many people had seen it.

This process differs from just taking a screenshot of a private account you’re following for a few reasons. These public URLs contain some basic info about the photo or video they link to, including details about how it was uploaded and photo dimensions. They also prove authenticity; you can’t fake one. Beyond this, deleted photos and videos are being stored and accessed on Facebook’s content delivery network after a person took an action to remove them from their profile.

That photos and videos explicitly designated as private are so easily accessible and publicly shareable is particularly egregious given Facebook’s ongoing privacy missteps. Recall Facebook CEO Mark Zuckerberg’s privacy pledge from earlier this year, when he introduced a “privacy-focused vision for social networking” after a 2018 that was plagued by scandals and data mishaps.

Sure, the integrity of your account is still sound but people who you wouldn’t want to see something are being able to see it which is what should always be kept in mind or considered before posting something online. Of course, there will always be people who screenshot messy posts and blast people across social media but this takes things to a whole new level. This kind of thing might not be against any kind of policy but it is still quite concerning for many.

What do you think about all of this? While Facebook told The Sun this was basically the same as sharing photos with someone else who isn’t on a person’s friend’s list, it can even retrieve images from servers of posts that have been deleted, thus making it much more in-depth and serious. Tests throughout many different platforms have been carried out in regards to this and all have shown just how real the possibility of someone doing this kind of thing is.

What do you think about all of this? Do you think something needs to be done about this or do you feel it is a risk we all take when posting online? I for one think there is a lot more to it than we can fully comprehend and while it may seem simple it puts a serious ‘weapon’ in the hands of far too many.