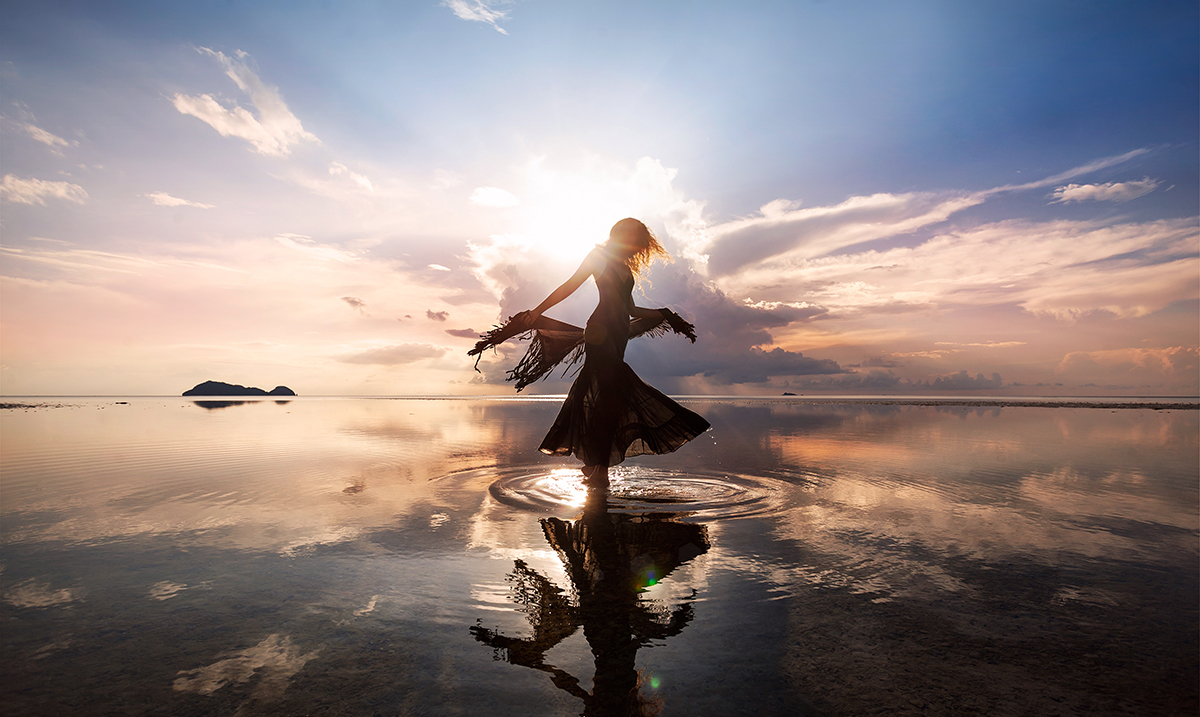 Ancient occultists and mystics have been using astrology to perform rituals and enhance their daily life for ages. Many priests and priestesses (then and now) believe that each zodiac sign has an association with a patron Goddess that is aligned with their energy.

Patron goddesses can help you during times in which you are needing some guidance or insight, and can be accessed by calling upon their name. You can do this by burning a corresponding incense, just by calling them out by name, or through an invocation ritual.

By simply providing an offering, and calling out their name, you can effectively invite them to help and provide guidance to you during a difficult time.

Aries patron goddess is Brigid, a Celtic goddess from pre-Christian Ireland. She is typically associated with healing, poetry, and smithcraft, and is considered one of the great mothers of the Celts. She can come in quite usefully when you need a little more motivation or inspiration for finishing a project.

Hathor, the mistress of the west is your patron Goddess and was a very powerful goddess in ancient Egypt. She is often seen among tomb paintings, where she helped lead the dead into their afterlife. As she was a goddess of joy and desire- she is quite connected to the sign of Taurus who can use her to bring joy back into their life when they lose their grounding.

Iris is your patron Goddess who bridges the gap between the divine and mere mortals. During a night of the soul, Gemini may find her quite useful in helping them understand and handle bad news.

The twin sister of Apollo, Artemis-Diana is your patron Goddess. As the sign of Cancer can be quite emotionally driven, Artemis-Diana helps them to rebalance their moods to find peace.

Sekhmet, a warrior Goddess, who was quite fierce and powerful is your patron Goddess. Leos can call upon her in times in which they need to thwart negative energy and take up for themselves. She provides strength and rewards bravery.

Virgo herself, Persephone is the patron Goddess for the sign of Virgo. Most known for bewitching the King of the Underworld. Persephone is said to be responsible for our changing seasons and can be called upon by Virgo when darkness ensues.

Isis, who restores life and is the mistress of magic and healing is the patron Goddess of the sign of Libra. She is the wife of Osiris and the mother of Horus. Isis can be called on by libra when they need to make an important decision or find balance in their emotions during tough times.

Morrigan is the patron Goddess for Scorpio, and as a warrior Goddess highly associated with the underworld and death, she is the one who ultimately decides who will leave battle alive and who will not. Scorpio can call on her when they are searching for meaning in their lives or when they need to seek the truth.

Athena, the Goddess of wisdom is the patron Goddess of Sagittarius. She stops at nothing to seek justice and can be called on by Sagittarius when they need to find wisdom in their daily life. When Sagittarius feels as though they just can’t see the bigger picture right now, Athena helps immensely.

As practical individuals, it makes sense that Freya, the Norse goddess of love, beauty, and war is their patron Goddess. When Capricorn is seeking a successful outcome, they can call on her to help them reach their goals.

Aquarius patron Goddess is Queen Mab, otherwise known as the intoxicating one. She is typically described as ambitious, strong-willed, and cunning. During times in which Aquarius is trying to deal with the pain and push themselves through, she can lend her strong will to help them move forward.

The Mother of the Sea, Yemaya is the patron Goddess for Pisces. As a protection Goddess who heals, provides protection and ensures safety, she is quite helpful to an emotionally driven sign like Pisces. When Pisces needs to feel safe or grounded in their emotions, they can call upon her energy for healing and balance.