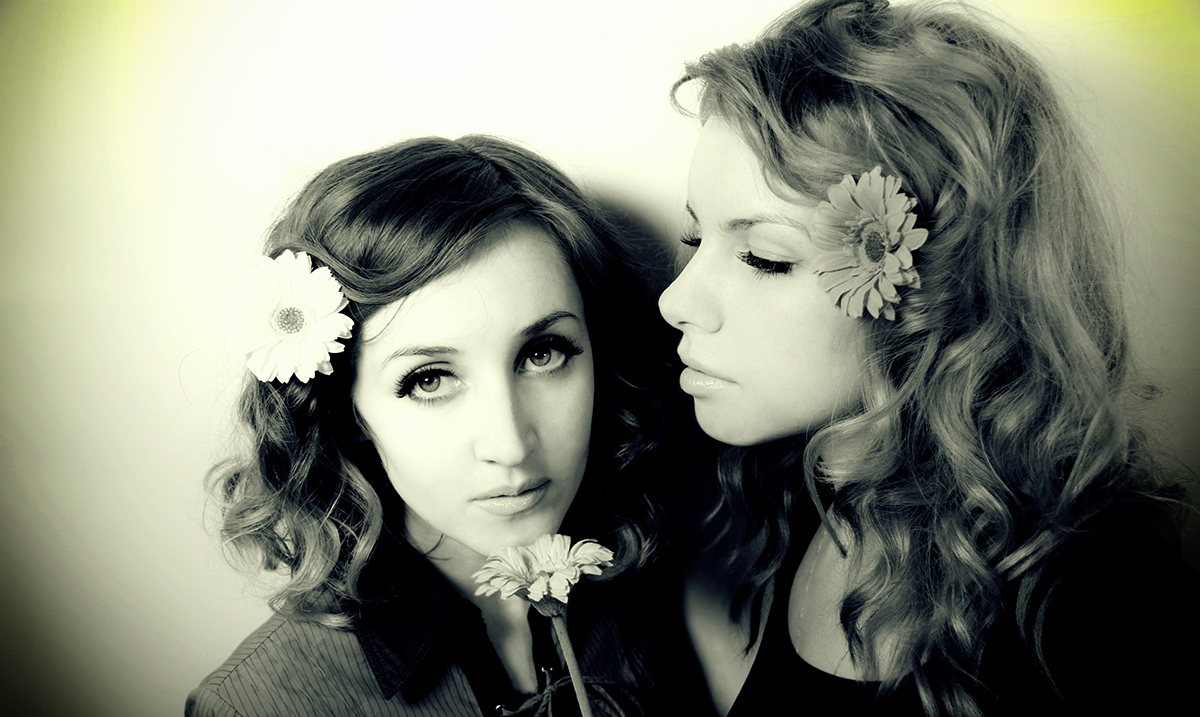 Your Partners Most Annoying Trait Based On Their Zodiac Sign

Sure, we all have things that seem to bug us about our partners but what is most annoying about the person you love? If you look to the stars, chances are you can figure out a lot more about one another than you might assume otherwise.

Below I am going to go over each zodiac sign and what makes each one so annoying. Look for your partner’s sign and see what is listed for them, it will most likely be something you as their significant other have noticed time and time again. That being said, these are all things we love them despite and through. Even the quirks make them all the more amazing when everything is broken down properly.

Aries people are much more irritable than most. They are work-oriented and don’t like to delve much from the norm. If you try to mix things up they will become quite angry and no one likes being with someone who is always pissed.

Taurus people do not back down and even when they should they are unable to. This becomes quite the headache for those who are closest to them and leaves their lovers wondering what to do next. This partnered with their temper gets old fast.

Gemini people are not the best at decision making, they are the kind to ask you to make the decisions for them within reason and no-one wants to do that all the time. You as their lover want them to choose where you eat sometimes and what things are planned for the day. They rely too much on you and it shows.

Cancer people are fun to be with at first but as time passes they become tiring. They cling too hard and don’t know how to calm themselves. It’s like being with someone who struggles with boundaries on an extreme scale.

Leo people are obsessed with themselves and the good life. They do not want to settle and are always chasing something ‘more.’ The people in their lives usually feel unimportant and as if they are going to be left behind at some point in the near future.

Virgo people are critical of themselves and of the people in their lives. They do not know how to stop and are unable to hold back. This leaves them saying and doing things that end up leaving the people they care the most about quite irritated.

Libra people get worked up over the smallest things and leave their partners wondering how to go about getting through to them. The more they stress the worse things become, and they don’t know how to shut it off. It is quite exhausting to deal with, to say the least.

Scorpio people are much more closed off than they appear to be. Sure, it looks like they’re letting you in but they’re not and you can sense it. They tend to like to keep their distance and the more you fall for them the more frustrating this becomes.

Sagittarius people never truly know whether they’re coming or going. They are always on the move and can be quite exhausting as lovers. You just can’t get on the same page as them as easily as you might want to.

Capricorn people never know when to stop. They will keep pushing and pushing until they get their way which can be quite annoying. The more they push the harder it becomes to continue to say ‘no.’

Aquarius people are not quite predictable at all. They are always on the look for something new and you never know what to expect. They are emotionally unavailable most of the time and it can be quite painful for you as a partner. That being said, this is something that you as a couple can work through.

Pisces people are quite interesting and being with them is fun, but they are so shy that it can sometimes ruin the mood. They don’t know how to go about bringing certain things up and tend to close themselves off when they have to do things they normally wouldn’t do. You as a lover get tired of having to go out of your way to do the things they should be doing.